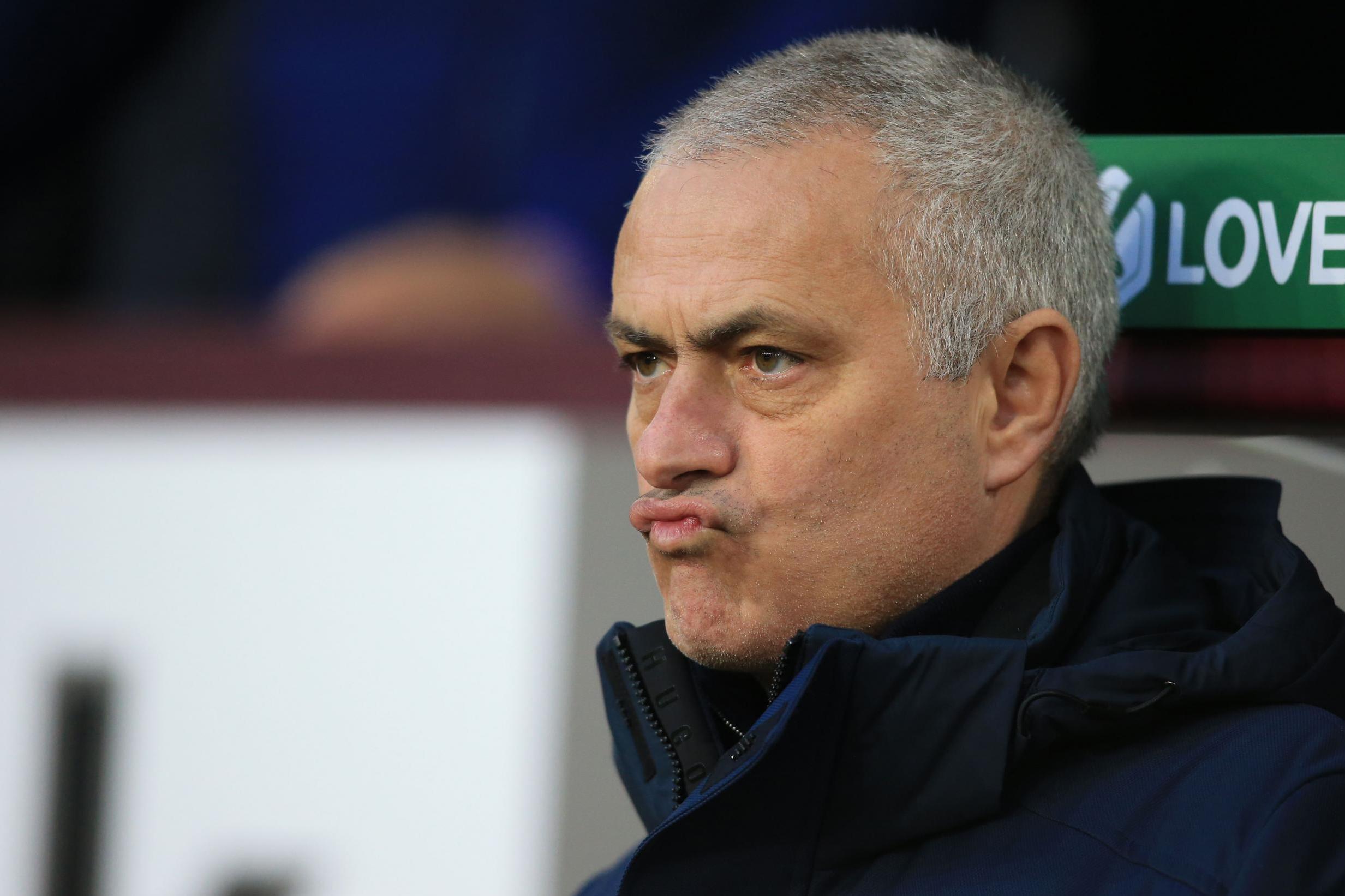 A point apiece was about right in the end after Tottenham improved considerably after the interval to earn a 1-1 draw at Burnley.

After Wednesday’s FA Cup defeat to Norwich went the distance, and with a Champions League last-16 second leg at RB Leipzig on Tuesday night, Jose Mourinho named five centre-backs in his XI, with Japhet Tanganga and Jan Vertonghen as wing-backs.

The approach was presumably with Burnley’s physical front two in mind but it did not work and Spurs were pegged back in an abject first half, trailing at the interval to Chris Wood’s strike.

To his credit, Mourinho was proactive at the interval, introducing Giovani Lo Celso and Lucas Moura and switching to 4-2-3-1. In a more progressive system and with square pegs back in square holes, Spurs immediately improved and Dele Alli equalised from the penalty spot

Mourinho is a naturally conservative coach and his nature is being exacerbated by Spurs’ reduced circumstances while Harry Kane and Heung-min Son are injured.

But even with mostly fit defenders, Mourinho has been unable to make a significant impact on Tottenham’s defence and if this match showed anything it is that Spurs are better on the front foot. Even while the squad is as depleted as it is, Mourinho must accept that attack is still the best form of defence.

It took Giovani Lo Celso less than five minutes to change the game and the atmosphere at Turf Moor. Rested after playing 120 minutes on Wednesday, the Argentine and Lucas Moura replaced Oliver Skipp and Tanguy Ndombele at half-time, with Spurs trailing 1-0.

The visitors had been as poor as at any time in the past 18 months in the opening 45 minutes but the South Americans – Lo Celso in particular – immediately made the difference. Lo Celso’s characteristic surge and pass released Erik Lamela, who was caught by Ben Mee for Dele Alli’s equaliser from the penalty spot.

Lo Celso has been Tottenham’s best player virtually ever time he has played since November, so his second-half performance was no great surprise. Even so, his ability to make everyone around him play better is remarkable and there is little doubt that he is currently Spurs’ most important player, at least until Kane and Son return.

Jose Mourinho’s desire to give Lo Celso a rest was understandable but this game was further evidence that Spurs cannot do without him right now.

Jose Mourinho refused to entertain questions about Eric Dier in his TV interview before the match, having kept his word by starting the 26-year-old again following his dramatic foray into the crowd against Norwich.

It must have been a turbulent 72 hours for Dier, in spite of Mourinho’s insistence that the situation is not a big deal, but he did not show it on the pitch, repaying Mourinho’s faith with a composed performance in defence and midfield.

Dier was one of Spurs’ better players and made fine blocks to deny Vydra and McNeil in the second half. It was his third impressive performance on the bounce, suggesting that a renaissance that looked so unlikely a few months ago is now underway.