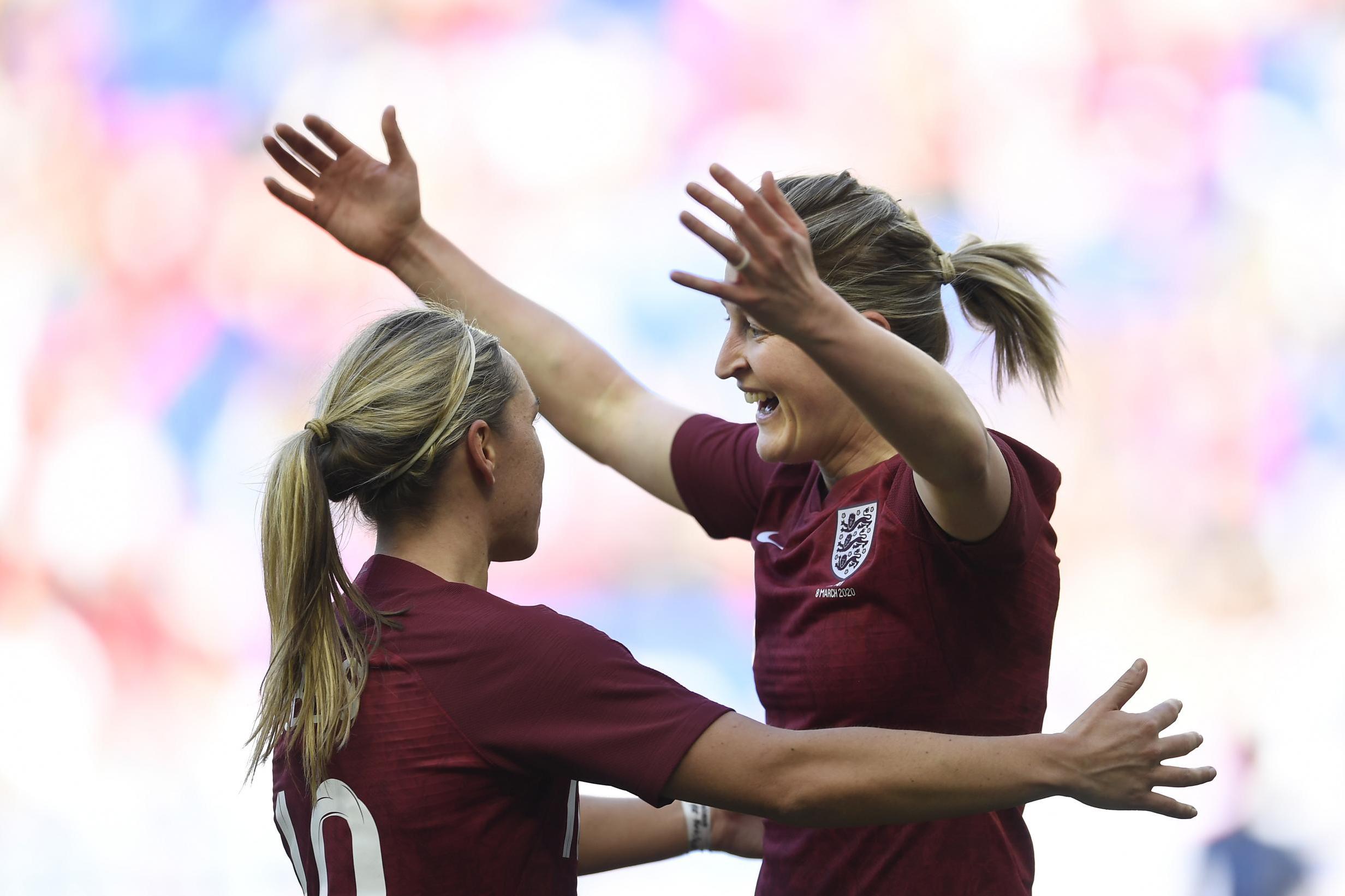 Ellen White came off the bench to score a late winner as England Women secured a narrow 1-0 win over Japan in the SheBelieves Cup in New Jersey.

The holders left it late at the Red Bull Arena to make the breakthrough when White struck with just eight minutes left after England had missed several chances to open the scoring.

A 1-0 victory will have come as a relief to England boss Phil Neville, who went into the game with his side having lost six of their previous nine matches, including a 2-0 defeat by world champions the United States in their opening fixture, to leave him under a degree of pressure.

They will now head into Wednesday’s clash with Spain hoping to build upon a positive result, but aware that there is considerable room for improvement.

After a sloppy start, England were handed a gilt-edged opportunity to take a third-minute lead when Hemp held off full-back Risa Shimizu but saw her left-footed strike turned away by keeper Sakiko Ikeda.

Japan midfielder Hina Sugita tested England keeper Ellie Roebuck from distance with 10 minutes gone, but her side should have been behind within three minutes when Chloe Kelly played England through, but she fired straight at Ikeda.

Neville made his move on the hour when he sent on Toni Duggan, Williamson and Paris for Keira Walsh, Hemp and Kelly, and White and Lucy Staniforth soon followed.

Substitute Riko Ueki fired wide after running at the back-pedalling England defence with 67 minutes gone and at the other end, White could not make meaningful contact as she slid in in an attempt to convert Nobbs’ cross with 10 minutes remaining.

However, she did just that two minutes later, steering the ball deftly past Ikeda after Duggan had robbed Shiori Miyake and crossed from the right to win it.

Additional reporting from the Press Association.

Tottenham friendly against Reading cancelled as Jose Mourinho is forced into...