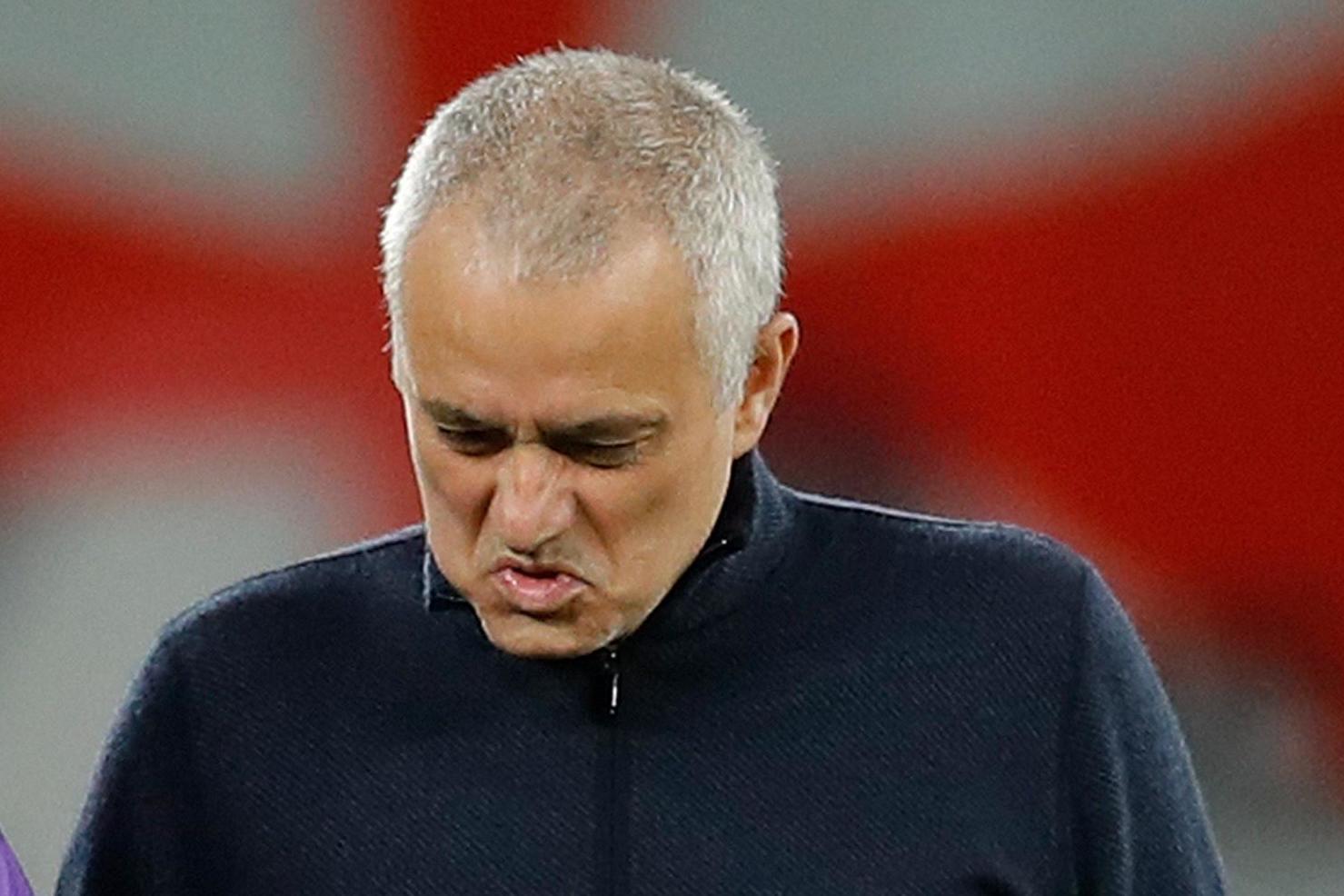 Jose Mourinho says Tottenham “played without belief” but did everything they could as they crashed out of the Champions League against RB Leipzig.

Last season’s Champions League finalists entered the game 1-0 down and without a win in five matches but insisted they were confident, Mourinho stating he “honestly believed” Tottenham would win prior to the game.

Two goals from captain Marcel Sabitzer and another from Emil Forsberg ensured a 3-0 victory on the night, 4-0 on aggregate, Tottenham’s search for a long-awaited trophy over for another year.

Mourinho, speaking after the game, claimed – despite his earlier comments – his players struggled to envisage a victory but stressed they did everything they possibly could with those on the field not to blame.

“We made mistakes, and mistakes we analysed in previous matches,” Mourinho told BT Sport. “But sometimes it’s just when you don’t have belief, you give what you can.

“I never blame players with some difficulties. Normally it’s more difficult to cope with players who cannot express their potential, not those are who are at their limit. I am with the boys and that’s it.”

The Portuguese manager – who has won trophies at every club he’s worked with – again highlighted the number of injuries prevalent in the Tottenham squad, but dismissed it was an excuse, insisting anyone would think the same in his shoes.

“There is nobody to blame, every match we have a traumatic injury before the game for months and months,” he said.

“Just before first game we lost [Heung-min] Son, we lost [Steven] Bergwijn before this game. I don’t want to speak about ones we lost before. That’s our season.

“These aren’t excuses, it’s bad for anyone. No one would wish for this situation.”

Ogbuke Unsure Of Rangers Future With One Season Left On Contract