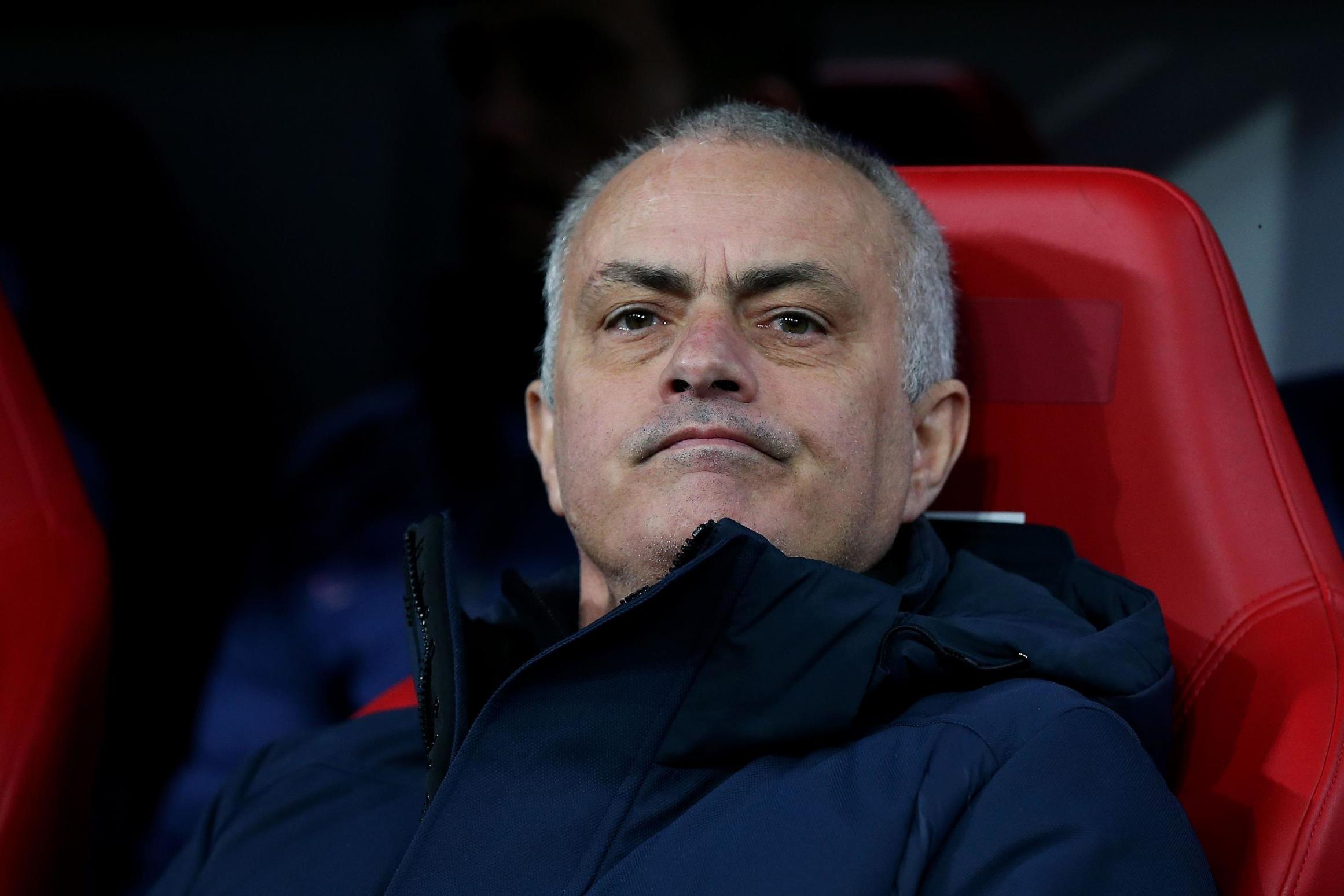 Tottenham boss Jose Mourinho has certainly not had much to smile about of late.

A three-match winless streak in the Premier League has left his eighth-placed team floundering in the race for Champions League qualification, while this year’s run in Europe’s elite club competition is over after an emphatic 4-0 aggregate last-16 defeat to Bundesliga side RB Leipzig.

Add to that a shock FA Cup exit on home soil against relegation-threatened Norwich that involved one of his players entering the stands to confront a fan and a slew of injuries to the likes of Harry Kane, Heung-min Son and now Steven Bergwijn that has blunted Spurs’ attack, it is perhaps no surprise to see Mourinho cut a particularly frustrated figure over recent weeks.

Unquestionably one of the lowest moments of Tottenham’s recent decline came on Tuesday night, when goals from Marcel Sabitzer (two) and Emil Forsberg sealed a comprehensive 3-0 Champions League win for Leipzig, who led 1-0 from the first leg in north London.

A downbeat Mourinho admitted after such a deflating loss that Tottenham faced a “very, very difficult” task to get back into the competition next season in a press conference that ended in bizarre fashion after a reporter told the Portuguese to “cheer up”.

“Cheer up, it’s going to be alright,” he said in footage captured by Hayters TV shortly after the questions had wrapped up.

Mourinho looked somewhat surprised in response as he asked, “what?”.

The reporter replied: “It’s going to be okay, cheer up.”

Mourinho then repeated  “what?”, before the reporter added: “This season, it’s going to be okay.”

The unusual exchange is completed by Mourinho saying “yeah?” before leaving the room.

Depleted Tottenham will attempt to arrest their slump when they host Manchester United in the Premier League on Sunday.