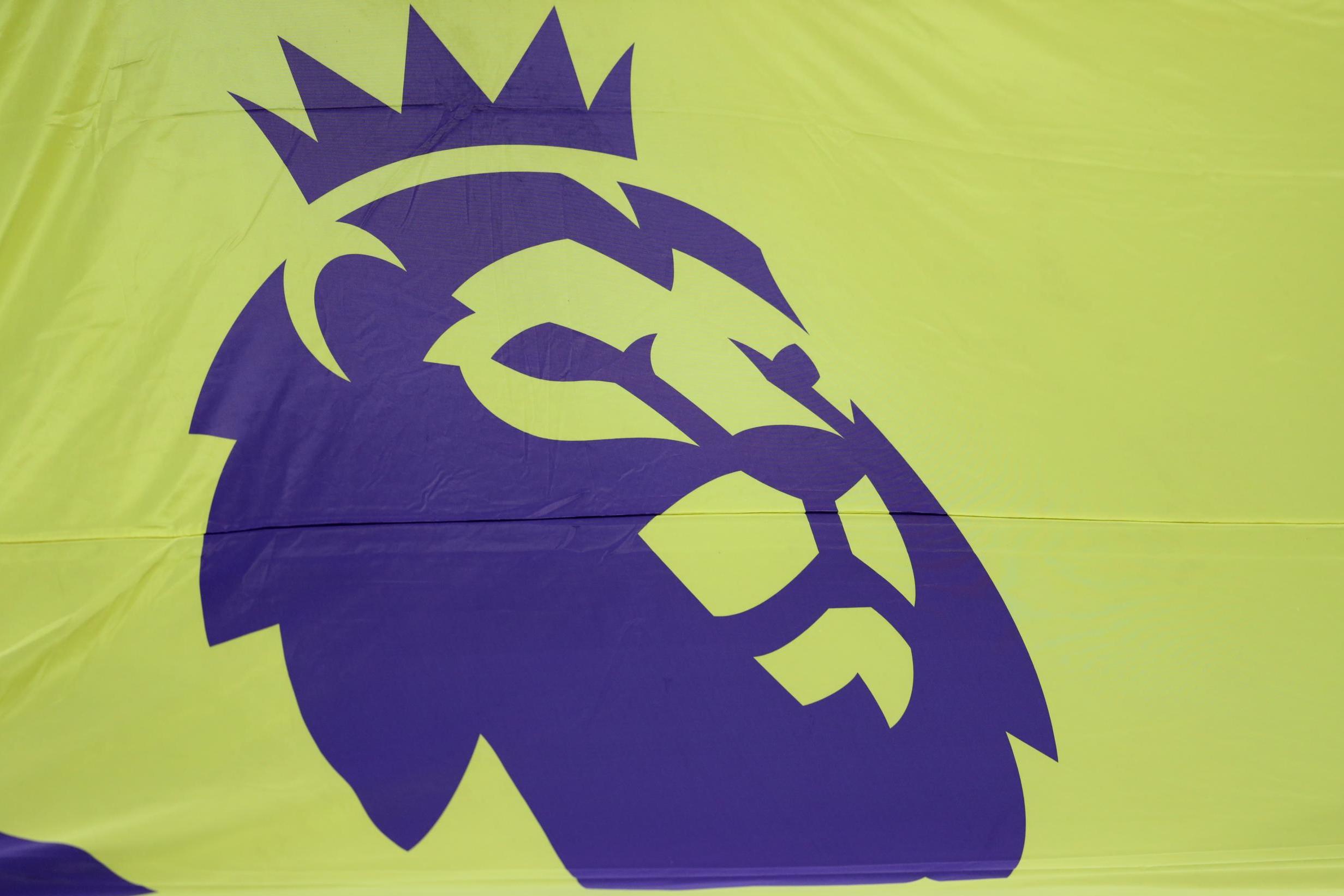 Brighton vs Arsenal ‘to go ahead’

Brighton have confirmed that Saturday’s Premier League match against Arsenal is currently scheduled to go ahead as planned.

The Gunners were due to face Manchester City in a rearranged fixture at the Etihad on Wednesday night, only for the game to be postponed as a precautionary measure amid the coronavirus outbreak.

Arsenal announced in the early hours of Wednesday morning that a number of players and four members of staff were self-isolating after meeting Olympiacos owner Evangelos Marinakis before the Europa League last-32, second-leg tie in north London 13 days ago on February 27.

Marinakis – who also owns Championship club Nottingham Forest and attended last Friday’s match against Millwall – announced on Tuesday that he had tested positive for coronavirus.

Per Government guidelines, that self-isolation period should last for 14 days after the time of contact, leading to the City clash being called off.

Such a development has inevitably led to questions over what procedures, if any, that Arsenal’s opponents since that defeat to Olympiacos – Portsmouth and West Ham – may now have to implement, while also raising doubts over the Gunners’ other forthcoming fixtures.

However, Brighton released a statement on Wednesday morning to confirm that their meeting with Mikel Arteta’s side – scheduled for a 3pm GMT kick-off at the Amex Stadium on Saturday – is set to be played, with no Arsenal players or staff showing symptoms of the virus and the self-isolation period due to end on Friday.

“The risk is considered extremely low and Saturday’s match remains scheduled to go ahead with the self-isolation period for those players ending tomorrow, as we continue to follow government and medical advice with regard to the coronavirus,” Brighton said.