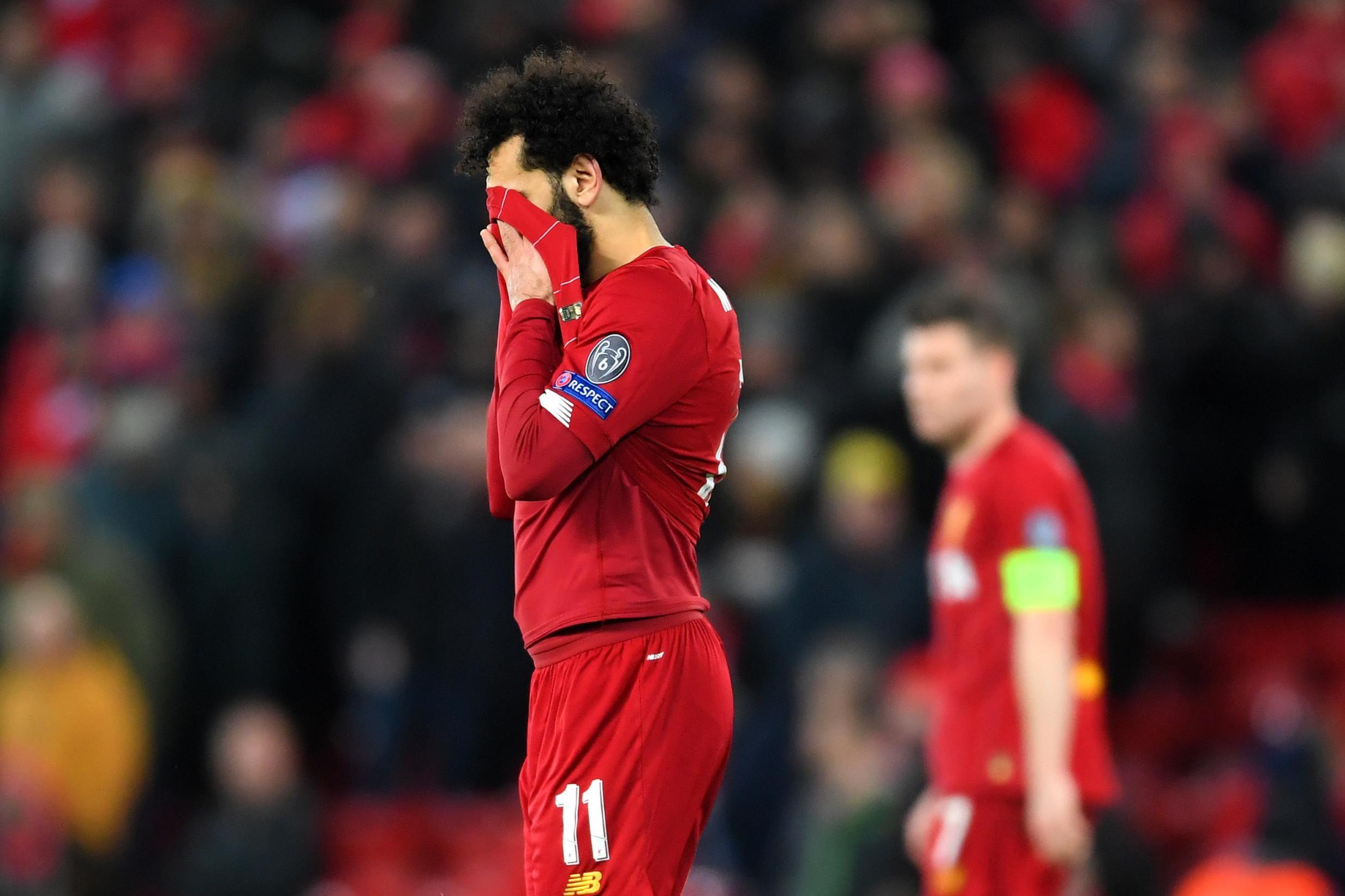 Michael Owen believes that Liverpool remain the best team in Europe despite being beaten twice by Atletico Madrid to exit the Champions League.

Champions League holders Liverpool were beaten 4-2 on aggregate by Atletico in their last-16 tie, with the Spanish club winning 1-0 in Madrid and 3-2 at Anfield.

Marcos Llorente and Alvaro Morata combined to dump Liverpool out as Atletico staged an extra-time fightback to win on Merseyside.

Georginio Wijnaldum’s first-half header and Roberto Firmino’s strike, which arrived four minutes into the extra 30, looked to be sending the reigning champions through.

However, Llorente capitalised on an error by keeper Adrian and then helped himself to a second before Morata wrapped up a remarkable 3-2 win at the death as Diego Simeone’s men, who had keeper Jan Oblak to thank for ensuring they stayed in the game, struck three times in the final 23 minutes of the tie.

Klopp was lost for words to describe how his side had lost, telling BT Sport: “I’m searching for the right words to be honest. We scored the second goal five minutes too late, we scored in extra time and not in the 90 minutes. The 90 minutes were exceptional.”

And former Liverpool striker Owen agreed, telling BT Sport: “There’s no question whatsoever that every single big team around Europe has just breathed a huge sigh of relief, Liverpool are out, and I’ve got no doubts that they are the best team in Europe at the moment.

“Yes, they’ve been beaten over two legs but they are still the best team in Europe and they were absolutely outstanding for 90 minutes.

“As Rio [Ferdinand] said, the difference between the two sides was the goalkeepers.”