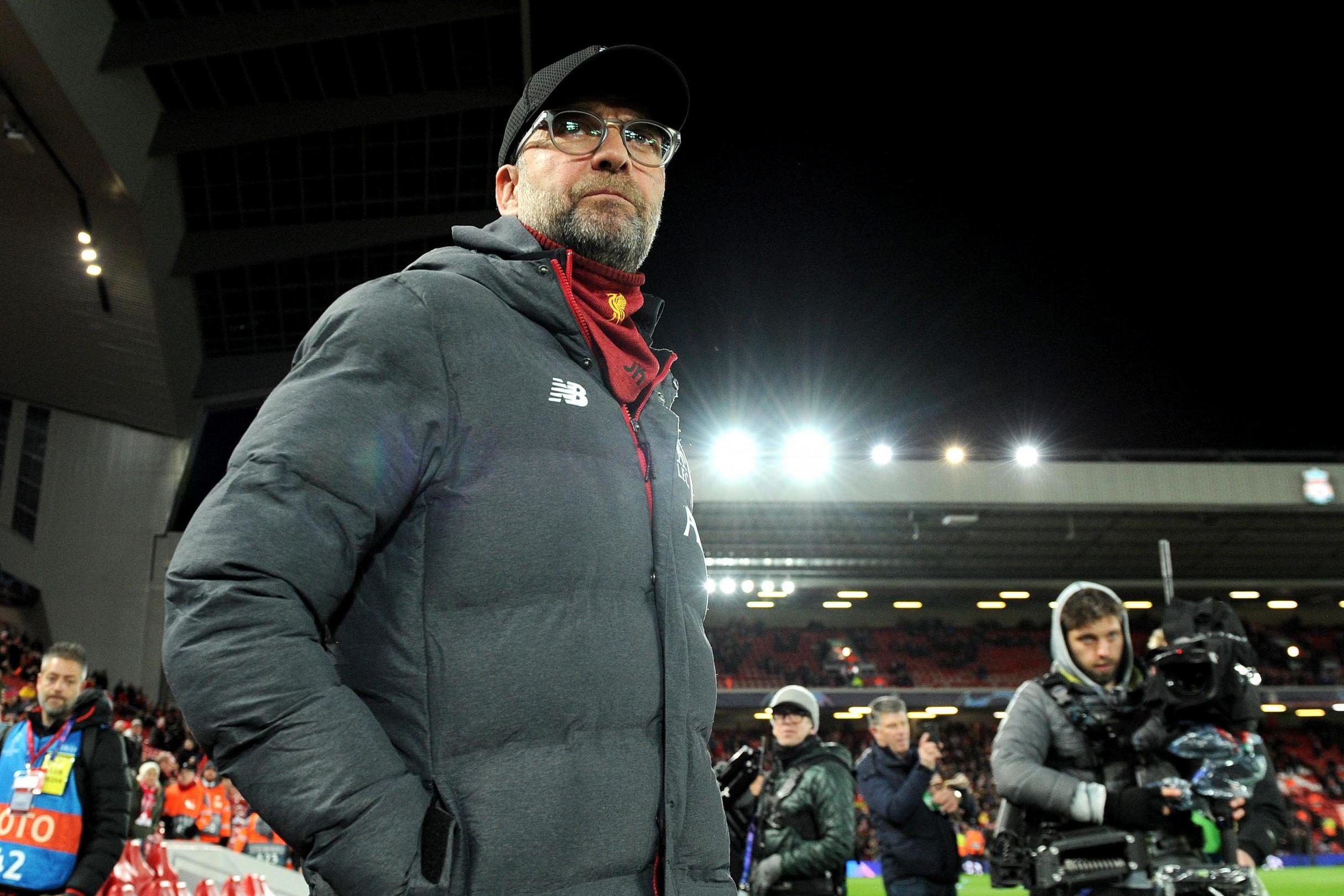 Liverpool have seen another possible Premier League record slip from their grasp following the announcement that all professional football will be suspended until April 3 at the earliest.

Jurgen Klopp’s side – currently 25 points clear at the top of the table – only have to win two more games to claim the title for the first time in 30 years, should the season resume.

If games had gone ahead as planned that meant that, despite the form of second placed Manchester City, wins in their next two games, against Everton and Crystal Palace, would have seen them tie up the title before April, something no side has ever done.

Last month a 3-0 defeat at Watford saw an end to any hope of replicating Arsenal’s invicibles season from 2003-04.

However, after Arsenal manager Mikel Arteta and Chelsea’s Callum Hudson-Odoi both tested positive for coronavirus, the FA, Premier League and EFL decided – against government advice – to postpone all professional football in England until at least April 3 as the world looks to halt the spread of COVID-19.

All divisions are committed to rescheduling the games and completing the season, with Euro 2020 set to be postponed allowing leagues around Europe time to play out their domestic seasons.