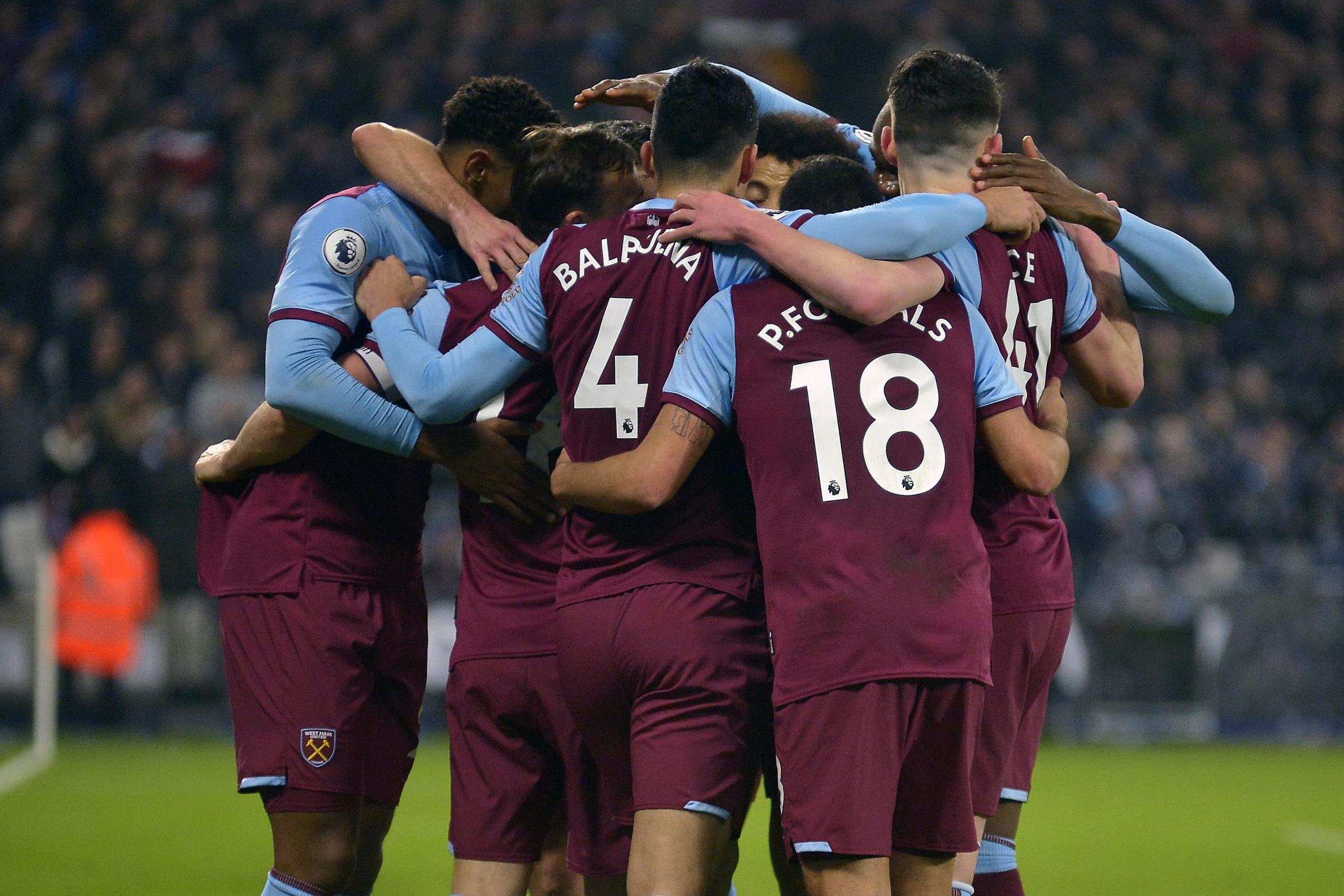 There are times when sport, as important as it is to so many people, is of secondary importance and this is just such a situation.

I am a professional footballer and I take my work very seriously but I am the same as everyone else in that the health of my family is paramount.

The coronavirus is dominating world news and impacting on many, many lives. We’ve had a couple of meetings this week and the training ground has been off limits to everyone who doesn’t need to be there.

We’ve been asked, for the moment, not to respond to requests for autographs and selfies and just to be sensible in limiting contact such as handshakes.

It doesn’t look as though this virus is going away any time soon and things are constantly changing. At the moment we are preparing for football matches to be played so until we hear anything to the contrary, we will keep to our routine, as so many people are doing in their life and work.

The players, particularly those from other countries, have been advised to limit their families’ travelling and I know Angelo Ogbonna has been quite concerned because he has relatives, and particularly grandparents, in Italy.

We’ve been told that, while we’re young and fit and it shouldn’t be a big worry for us, we could pass it on to more vulnerable people, such as the elderly or those with other health problems.

I would hate to play behind closed doors if that happens in the future. What makes football so special is the fans’ involvement and it won’t seem right to me if they are not there. Sometimes, though, despite the fans’ best efforts, you suffer defeat as Liverpool did at Anfield on Wednesday night against Atletico Madrid.

Obviously we know Adrian well from his time at West Ham and I was gutted for him after he made the error which led to Atletico scoring in extra-time.

What really disappointed me, though, was the criticism of Atletico, the way they put plenty of players behind the ball and defended for their lives. Yes, that’s just what Atletico did do but so what?

We’ve seen what happens — and I’ve been on the wrong end of things — when teams go there, open up and play expansive football. They get walloped, just like Barcelona, who lost 4-0 at Anfield last year.

London Marathon postponed due to coronavirus


I don’t understand that criticism. The game at the highest level is about winning and nobody remembers the teams who played well in the last 16 but lost.

In my career, there have been times when we’ve sat back, dug in, counter-attacked when we could — and emerged victorious, only for the opposition to complain that we made it really difficult for them. I’ve felt like asking them: “What did you want us to do? Just open up and let you win the game so you’re happy?”

I’m afraid it doesn’t work like that in football. We all love playing one and two-touch football and pushing the full-backs on but when you’re playing against a team who are much better at that than you are, you have to find another way — and Atletico did just that.