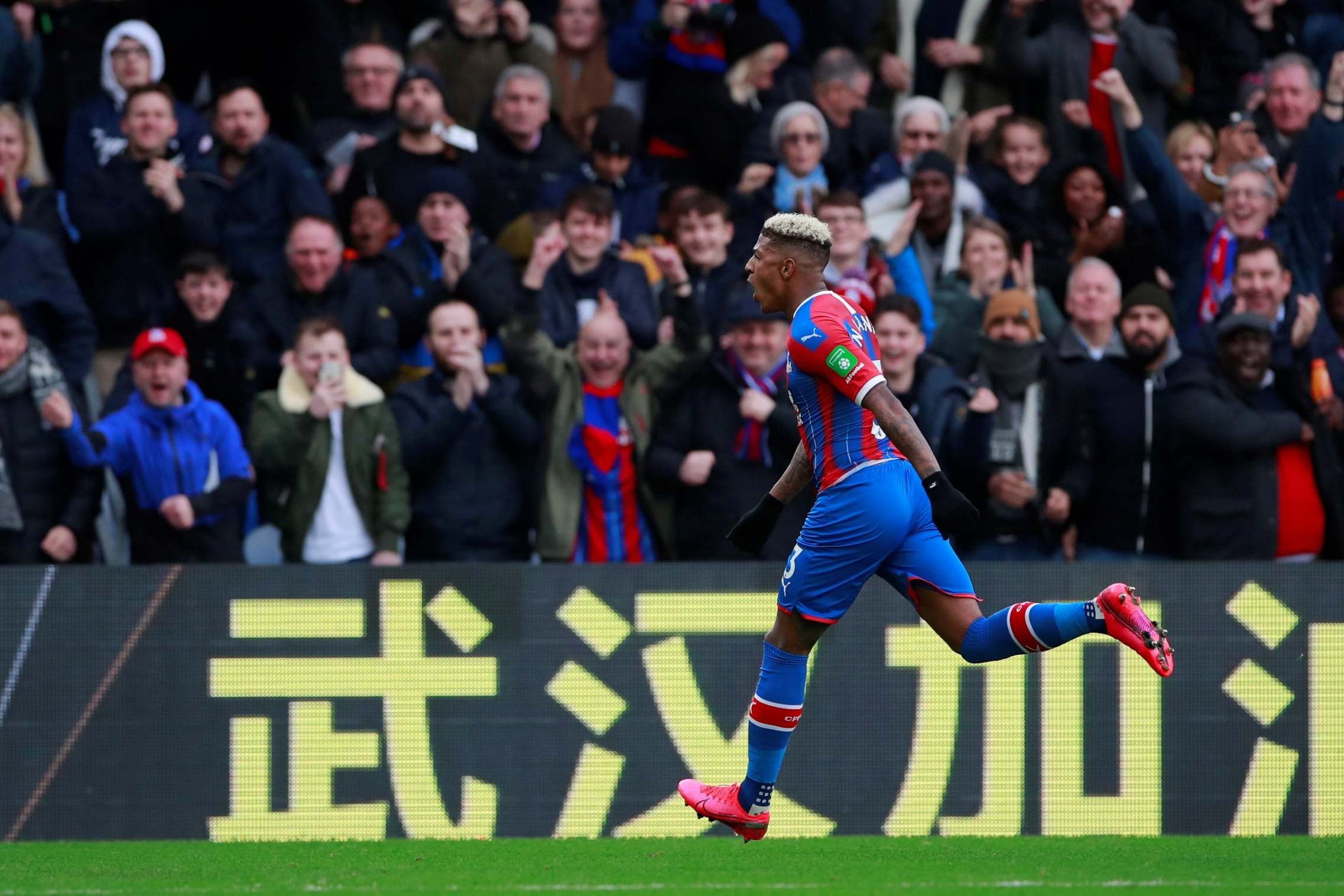 Patrick van Aanholt has invited a young Crystal Palace to a fixture at Selhurst Park after she was bullied for wearing the club shirt at school.

The girl’s father said he was “heartbroken” after his daughter said she didn’t want to support the club anymore following abuse from her peers. She had been wearing the club shirt for Sport Relief and returned home on Friday reporting her classmates had been “horrible” about her choice of team.

The club’s official Twitter account called on fellow fans to offer messages of support, with former players Darren Ambrose and Mark Bright joining a number of respondents in offering their backing to the young fan.

And Van Aanholt extended a special invite to the girl and her family, who live in the north and rarely get the opportunity to attend games at Selhurst.

“You tell her once an eagle always an eagle and without her we don’t have football,” the Dutchman said.

“When everything returns to normal we’ll get you down and make it a thing for your kids to remember,” he added.

The Premier League will not return before April 4 at the very earliest, with a meeting set to take place on Thursday to discuss the next steps