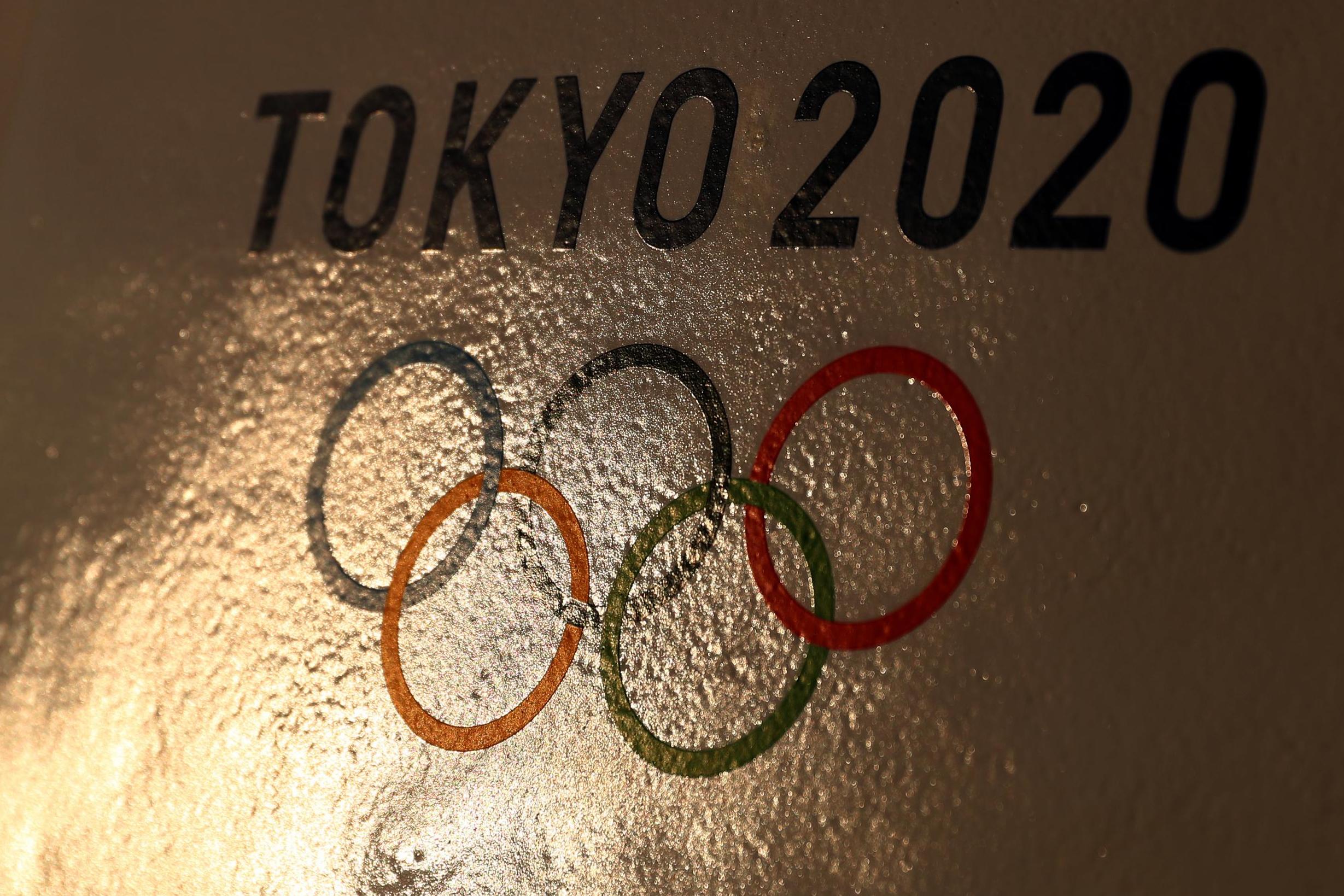 Racing to go behind closed doors

The British Horseracing Authority has confirmed that its fixtures will go behind closed doors next week, with a decision to be made over next month’s Grand National “as soon as possible”.

The sport’s premier meeting, the Cheltenham Festival, was allowed to go ahead as planned this week despite the increasing severity of the coronavirus outbreak as authorities followed government advice which said there was not yet a need to ban large gatherings.

Horse Racing Ireland, by contrast, has already moved to tackle the spread of the virus, with meetings at Dundalk, Limerick and Navan held behind closed doors in recent days.

A statement from the BHA confirmed that it is now set to follow suit, initially banning spectators from meetings until the end of March, while it will also consider whether to scale back its fixture list in light of potential staff shortages.

BHA chief executive Nick Rust said: “Racing has worked hard to look after our customers and our staff by following the government’s guidance and taking proportionate action.

“We will agree plans to limit attendance to participants and staff only at race meetings from this week and put in place the contingency plans developed by the industry.”

The Grand National meeting, set to be held at Aintree from 2nd-4th April, is under threat, with more than 150,000 people attending across the three days in 2019.

It remains to be seen whether the BHA would allow such a high-profile event to take place without fans in attendance, or whether a postponement would be more viable. Were the event to be cancelled altogether, it would be a huge blow to the sport, with Tiger Roll’s bid for an unprecedented hat-trick of National wins expected to capture the nation’s attention.

“The UK government has also been briefed on the issues involved in staging the Randox Health Grand National,” the BHA statement said. “A decision will be announced as soon as possible.”