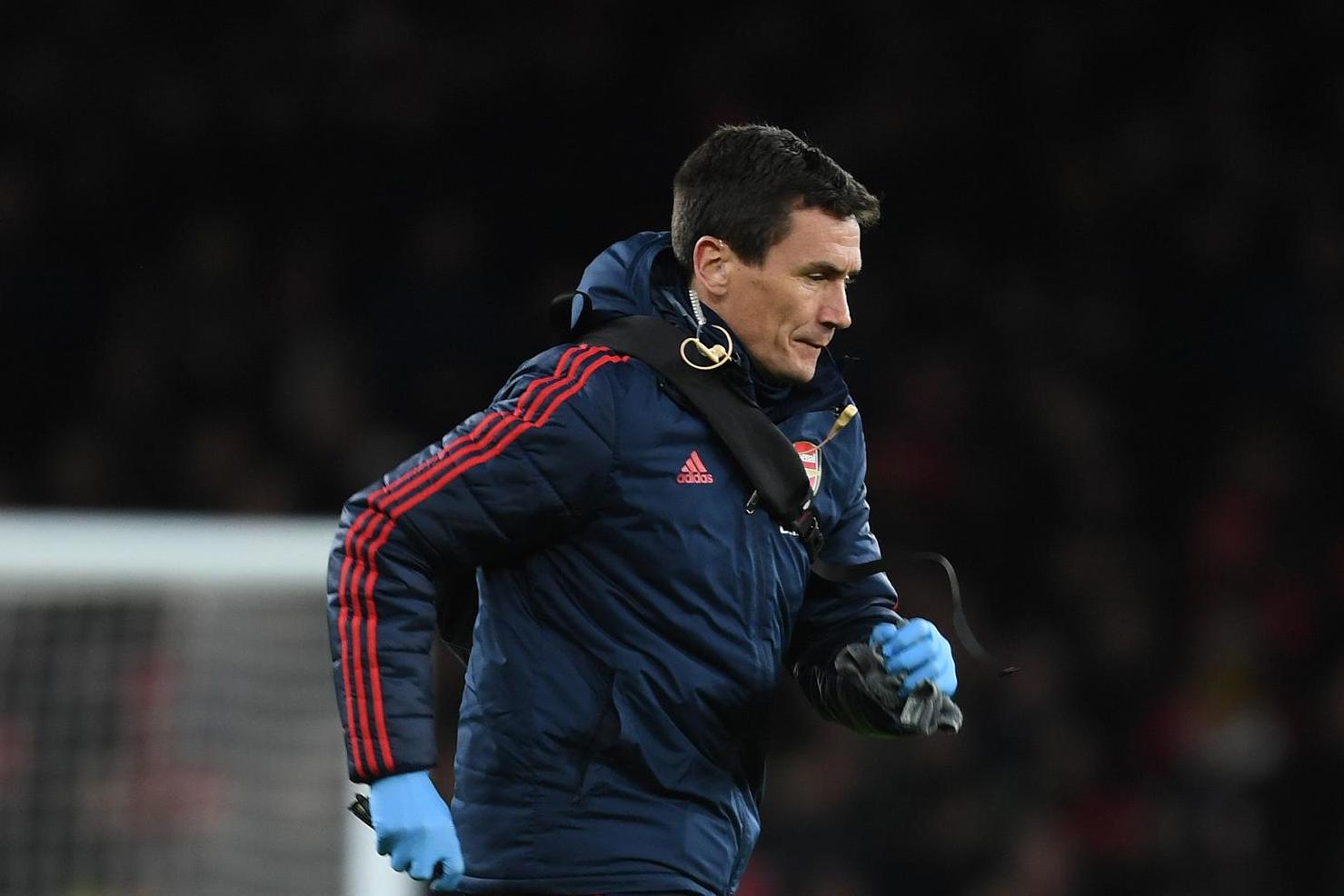 A week that should have begun with the Merseyside derby instead starts with Liverpool on lockdown.

The club’s Melwood training base is currently closed after players and staff voluntarily suspended activity there in light of the cancellation of Premier League fixtures due to the coronavirus pandemic.

Jurgen Klopp’s squad have been given individual training programmes to follow during their time away, but there remains little certainty over when football might resume.

For the Reds, that means a postponement of their Premier League title bid, which could have moved a step closer to completion at Everton today.

In the meantime, sporting director Michael Edwards must busy himself with a fresh search for a new club doctor.

The Merseysiders believed they had sourced a replacement in Arsenal doctor Gary O’Driscoll, who had agreed to take on the job last month.

However, it has now emerged that the Irishman will stay at the Emirates Stadium due to a last-minute change of heart.