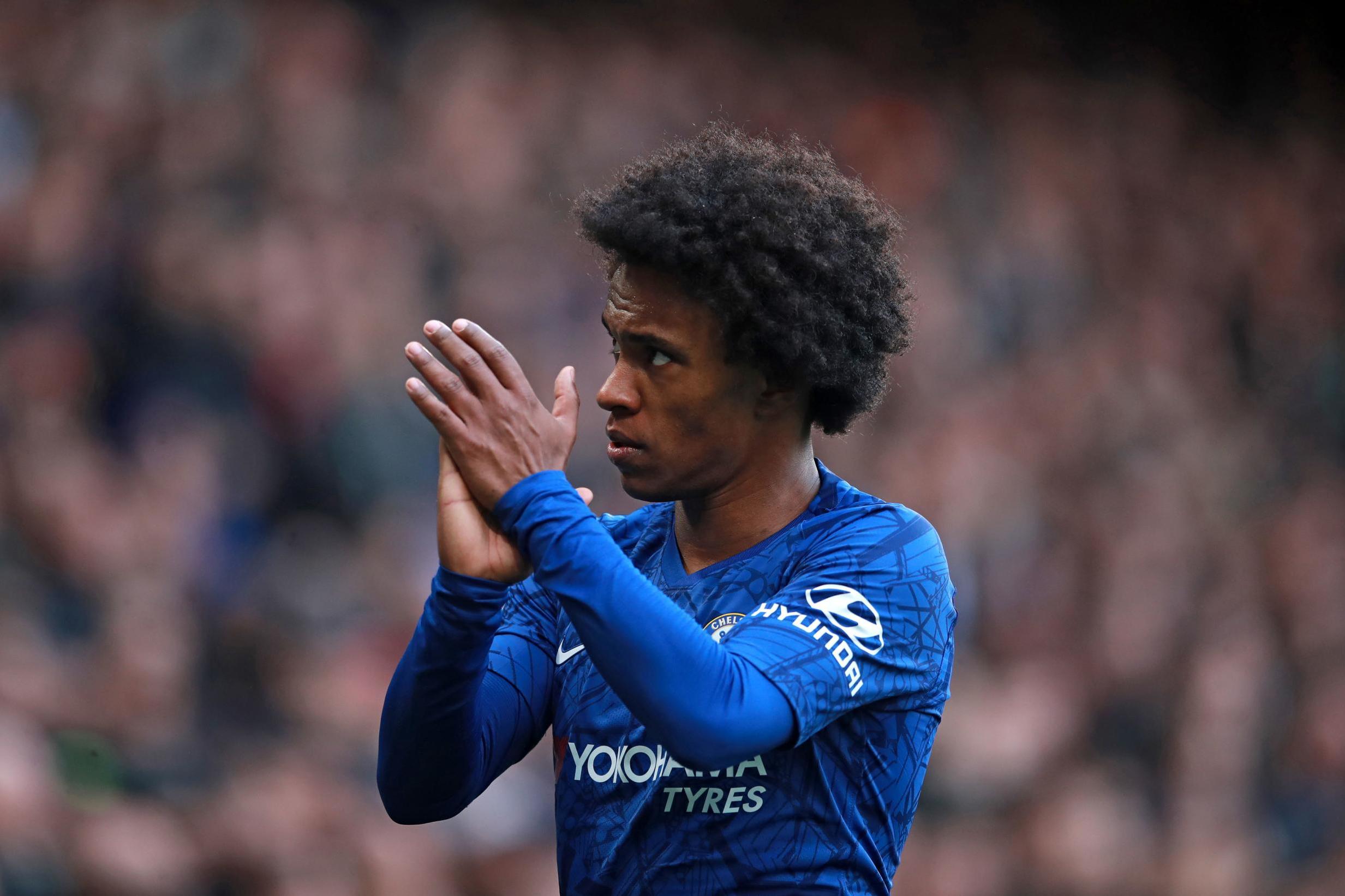 Willian has vowed to continue playing for Chelsea until the Premier League season concludes as uncertainty grows over whether he will sign a new contract.

The 31-year-old is out of contract in the summer and has been linked with a move to Barcelona over the past 18 months.

The Brazilian has made clear his intention to continue his career at Stamford Bridge after joining from Anzhi Makhachkala in 2013.

But it is understood the Blues are only willing to offer a new one-year extension as per club policy, while Willian wants a longer commitment.

The coronavirus pandemic could further complicate matters with the Premier League season potentially ending in June, but Willian is keen to keep playing on regardless.

“My contract really ends I think in July,” he told Brazilian TV channel Esporte Interativo on a live Facebook chat.

“And if I had to play on those dates, in these months, I think it would be no problem for me to end the League in a way which would be loyal to the club, as they always were with me.

“Regardless of a signed paper.

“But it’s clear that this is not a certainty, we don’t know what can happen.

“But without a doubt, as always, I will always be ready to give the best to my club regardless of my contract situation.”