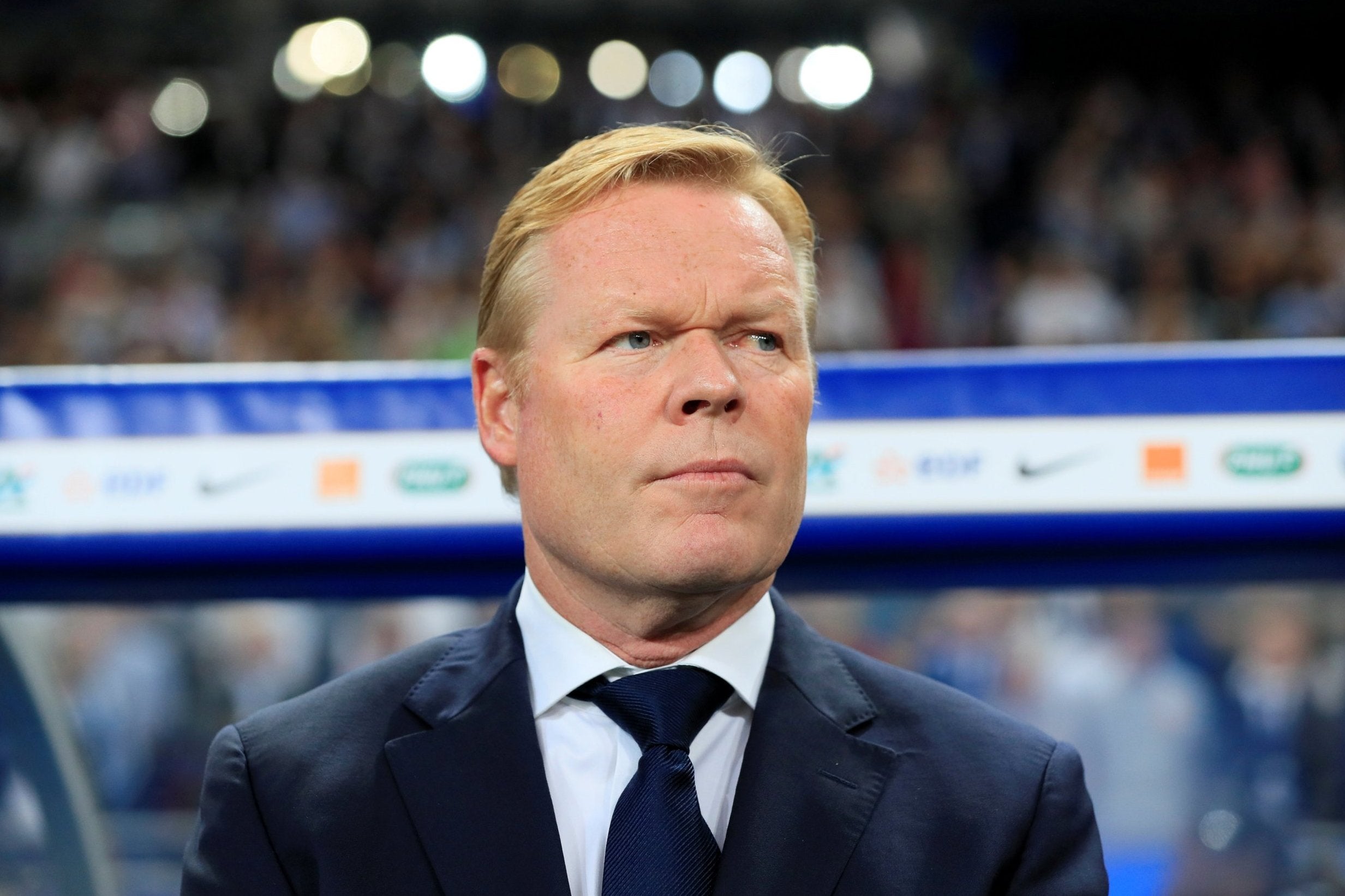 Netherlands coach Ronald Koeman admits he turned down the chance to replace Ernesto Valverde at Barcelona in January.

Barca had originally wanted Koeman to take over this summer, after Euro 2020, but decided to sack Valverde following an indifferent first half of the season.

After the 3-2 loss to Atletico Madrid in the Spanish Supercopa in January, negotiations with Xavi emerged and Barca spoke to other candidates – including Koeman – prior to the appointment of Quique Setien.

“They called me and I said ‘no’,” Koeman told Marca. “Because of the commitment I have with my national team. After two years, I have the possibility of carrying on. It’s two plus two. So after the Euros (now put back to 2021 amid the coronavirus crisis) will be the time to assess.

“Two years for each tournament. I can’t leave the Netherlands three months before a competition.”

Asked if he thought the timing was not right because of Barcelona’s problems, he said: “No, I don’t think it was a bad moment. It’s just that I had my reasons with the Netherlands.

“Barcelona can always win important things. They have very good players, the chance to sign the best footballers. If I had been out of work, of course, everyone likes Barca.”

And the 56-year-old, who played in Johan Cruyff’s Dream Team and scored the goal which gave Barca their first European Cup in 1992, reiterated his desire to coach the Catalan club one day.

“There, in Barcelona, I had my best period as a footballer and I have a lot of affection for the city. So I hope I can coach the team one day.”

Premier League should not use VAR for ‘forensic’ offside decisions, hints...