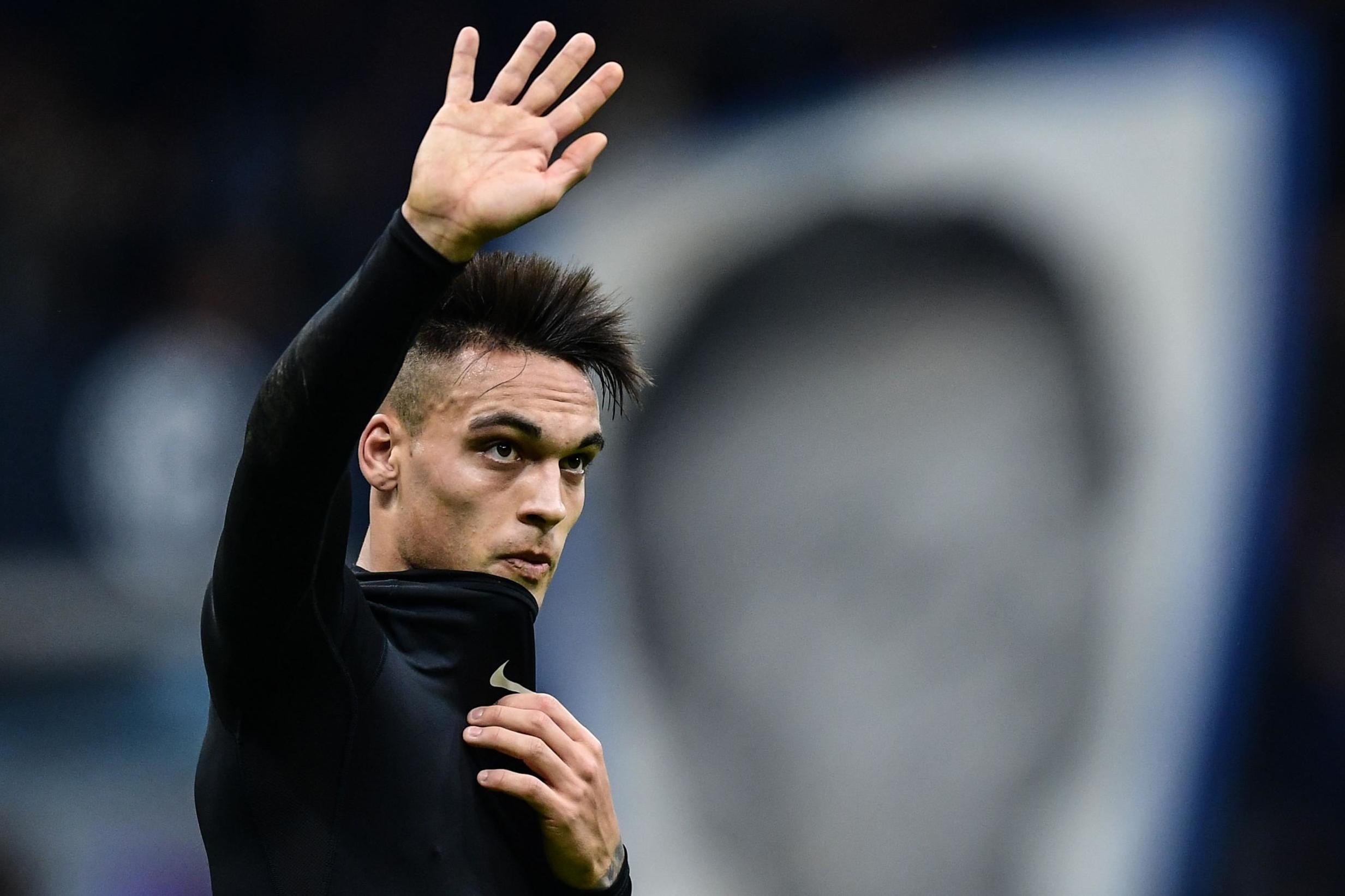 Former Tottenham boss Mauricio Pochettino believes Chelsea target Lautaro Martinez is one of the best strikers in the world.

The Blues will be in the market for a striker at the end of the season after failing to secure any deals during the January transfer window, with Moussa Dembele their preferred target.

However, the Blues are also monitoring RB Leipzig’s Timo Werner and have been linked with a move for Inter Milan’s Martinez.

Inter are thought to value the 22-year-old, who has scored 11 Serie A goals in 20 starts so far this term, at his release clause of around £94million.

Chelsea boss Frank Lampard has a budget of around £150million to spend this summer, but it is unlikely he will land both £120million-rated Jadon Sancho and Martinez in the coming months.

Pochettino, though, believes the Argentina international has potential to become a leading marksman in the game.

Speaking to Radio La Plata, Pochettino said: “Lautaro Martinez is one of the best strikers in the world. It’s not just for what he does now, but for what his potential means going forward.

“If you start looking at hitmen for the big clubs, clearly his name has to be in there.”