Dele Alli accepts he’s made a lot of mistakes as a Tottenham player. 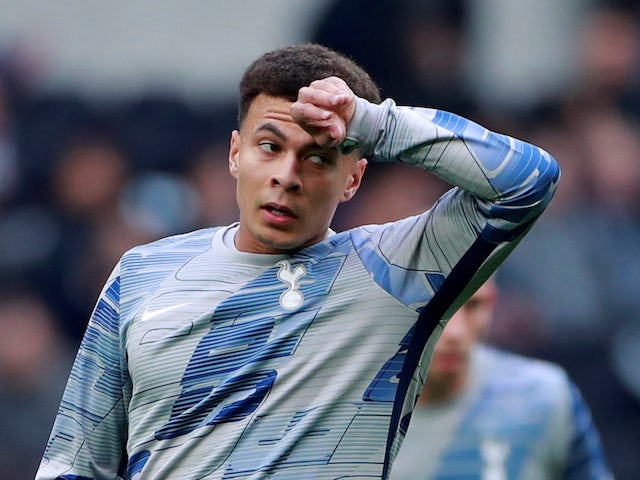 Alli, 23, was only 16 when he made his league debut for MK Dons and 19 when he won his first full England cap.

He told the Otro YouTube channel: “After I started playing for the national team a lot of people would stop me and ask for pictures.

“A year before, I was a normal kid from Milton Keynes who could go anywhere and do whatever I wanted without being noticed.

“But when you join the Premier League you start to get noticed and you have to be a role model.

“I’ve always tried to live my life as a good person but I’ve made a lot of mistakes and it’s all about adapting and learning from them.

“I’m still young and each experience is a new one for me, so it’s important to have good people around you — and I’ve always had that growing up.”