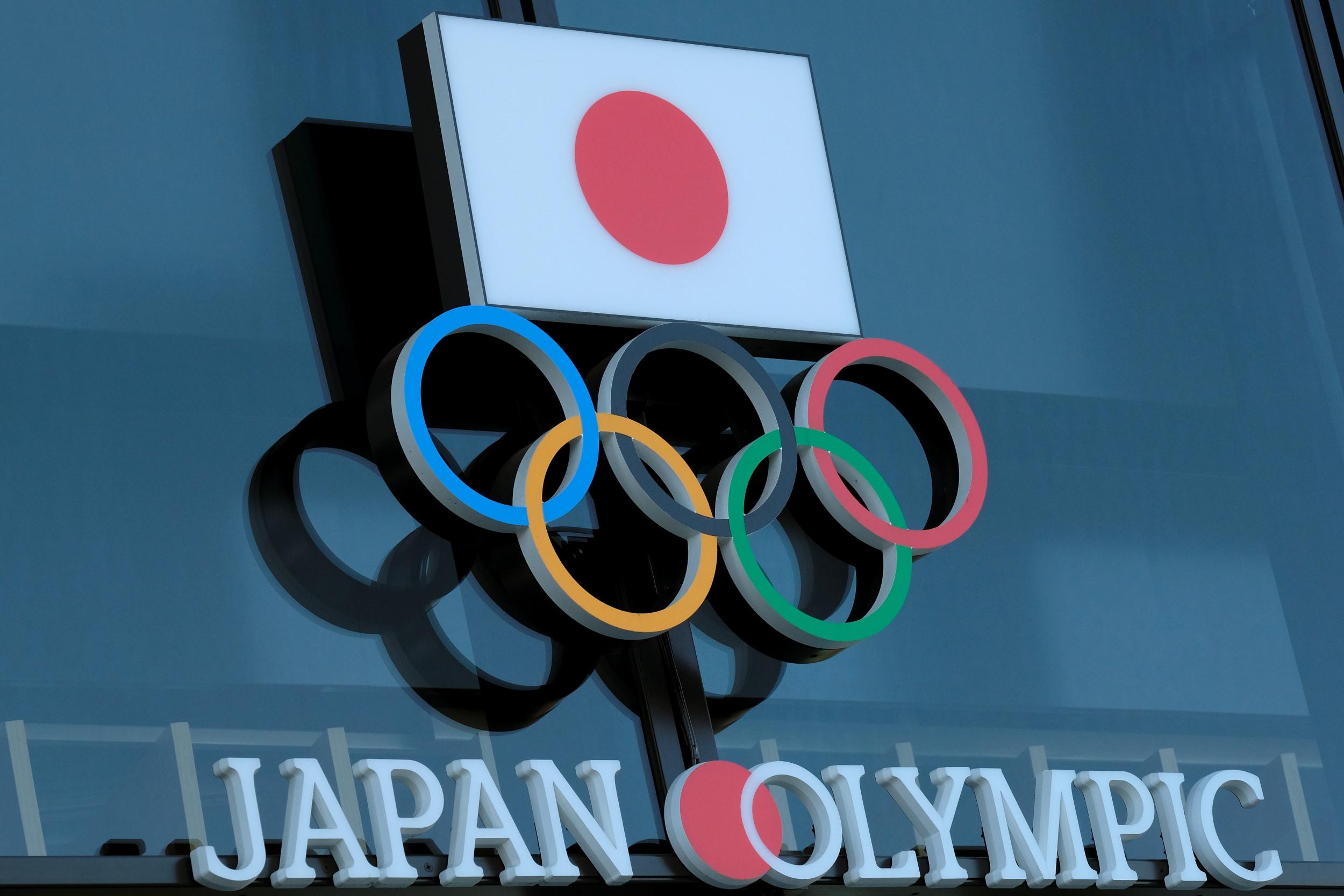 The British Olympic Association is set to join growing calls for the 2020 Olympics in Tokyo to be postponed amid the coronavirus crisis.

The BOA, the British Paralympic Association and UK Sport – the funding body – will hold a conference call today with bosses from the Tokyo Games and Paralympic sports where it is anticipated that they will make a collective call for the competition to be rescheduled and advise athletes to prepare on that basis.

Dick Pound of the International Olympic Committee (IOC) has admitted that the organisation has already decided to postpone the Tokyo Games, giving themselves four weeks to determine when it will be rescheduled.

“On the basis of the information the IOC has, postponement has been decided,” Pound told USA Today.

“The parameters going forward have not been determined, but the Games are not going to start on July 24, that much I know.”

Great Britain are unlikely to be able to send a team to Tokyo in any case, the chair of the BOA warned.

Hugh Robertson welcomed the IOC’s announcement that it is examining contingency scenarios, including postponement.

However, he said that, due to the widespread closure of training facilities and the likelihood that the impact of coronavirus in Britain will worsen over the coming weeks, there was almost certainly no way Team GB could compete.

“I think it is very simple. If the virus continues as predicted by the Government, I don’t think there is any way we can send a team,” he told Sky Sports News.

“And I base that on two things. Firstly, I don’t see any way that the athletes and Team GB could be ready by then.

“Elite training facilities are perfectly understandably and quite correctly closed around the country, so there is no way they could undertake the preparation they need to get ready for a Games.

“Second, there is the appropriateness of holding an Olympic Games at a time like this.”
He added: “We can’t see any way that this can go ahead as things are constituted at the moment and I expect we will be joining Canada and Australia shortly.”