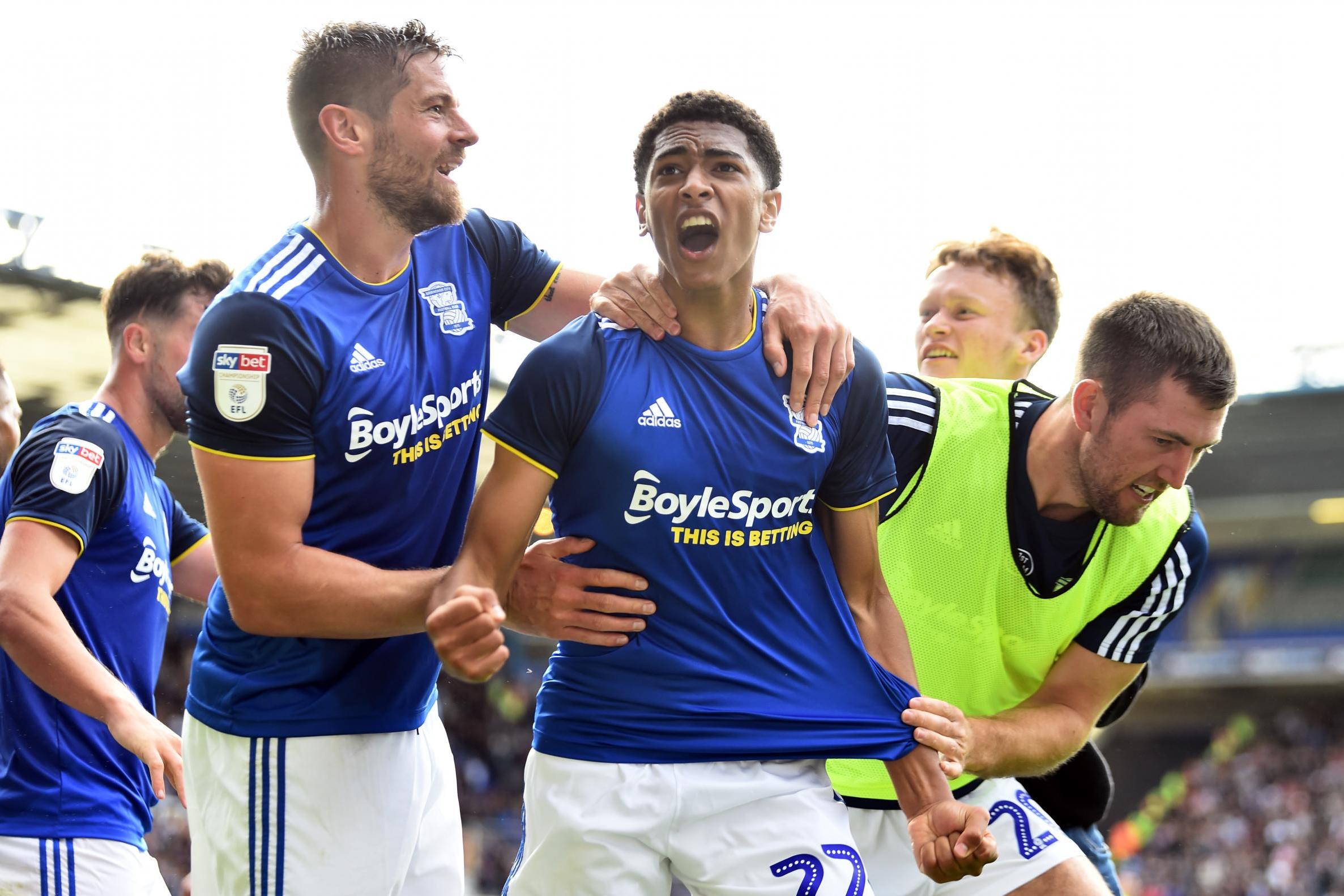 Rio Ferdinand has urged Manchester United to sign Jude Bellingham this summer, despite conceding it would be an “expensive gamble” to pay £30 million for the teenager.

The 16-year-old has emerged as one of the brightest prospects in Europe after bursting onto the scene for Birmingham City in the Championship, scoring four goals in 32 appearances.

Bellingham’s performances have attracted interest from Europe’s elite, with Borussia Dortmund, Real Madrid and Barcelona all linked with the starlet.

United are understood to have made the youngster a top target this summer and Ferdinand believes the Red Devils should wrap up the deal in spite of the asking price and his age.

“Jude Bellingham, huge talent, huge talent, really good-looking footballer in the way he plays, the balance he’s got, the maturity at such a young age,” Ferdinand said on Instagram Live.

“But it’s the way of the world now and the way you’ve got to think about it, if you’re paying £30m, if we keep him for 10 years it’s money well spent.

“It’s a gamble, it’s an expensive gamble, but the kid to be playing in the Championship and doing what he’s doing and looking the player he is, it’s a gamble but a calculated one.