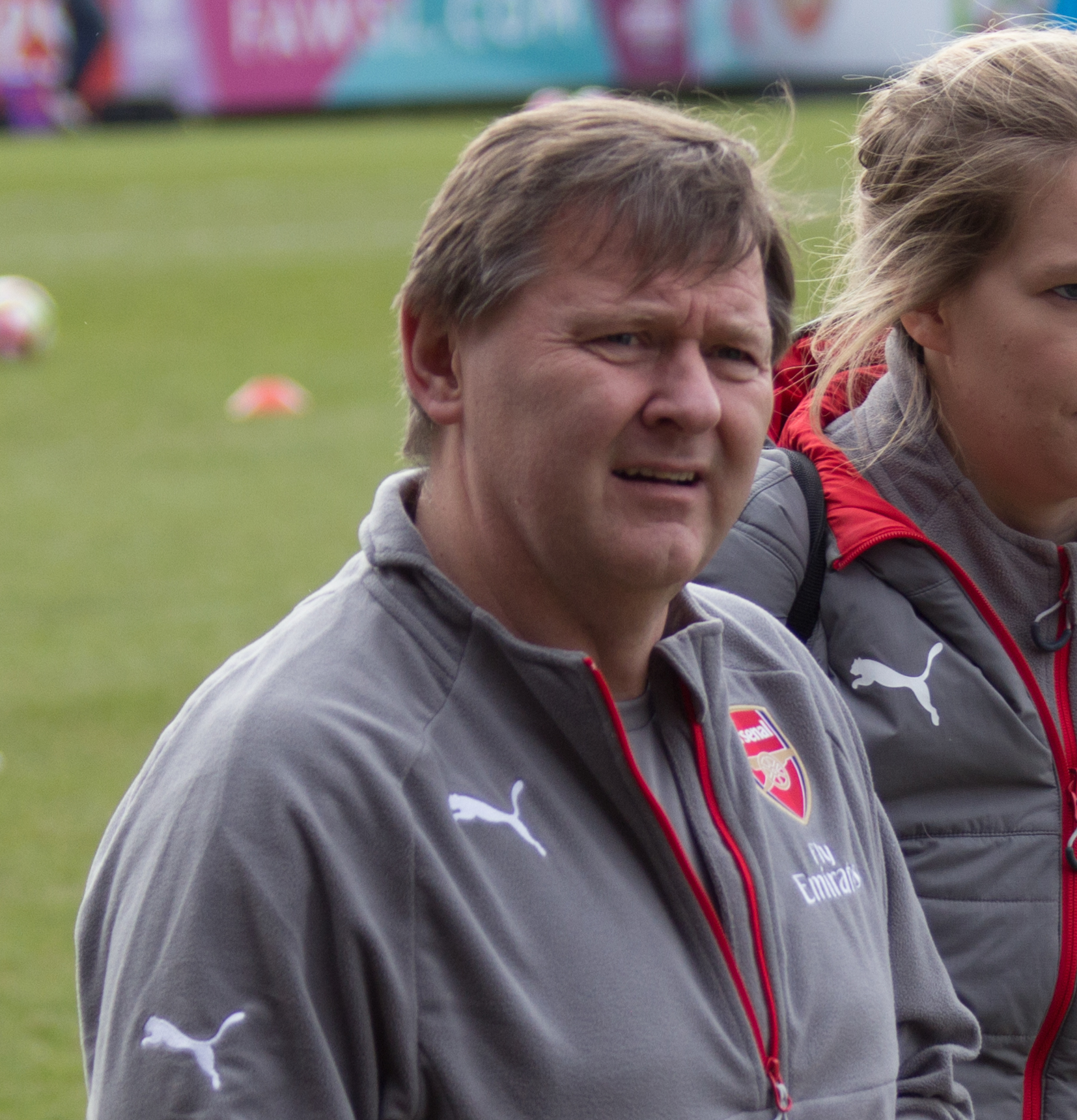 Britain has been locked down for the next three weeks, as the nation tries to stop the spread of COVID-19, more commonly known as coronavirus.

And Lewin says the suspension of football will impact the players mental and physical health.

“Players, their whole lives are geared around performance and getting ready for the next game, and we’re now in the business end of the season, the last 10-12 games of the league, the final stages of all cup competitions and suddenly that’s stopped.

“Turning the telly on at the weekend and there’s no Match Of The Day or live reporting of any sport anywhere – it’s a massive void.

“From a sports perspective, the adrenaline rush that they get two or three times a week, the competitive urge they get on a regular basis is now being withdrawn.

“That would come into some of the thinking of the support staff in clubs if they’re doing group fitness sessions with players from home – to make it competitive and give a competitive edge amongst the squad.”

Lewin continued: “You’ve also got the mental wellbeing aspect that players are scared. This is a virus that can affect anybody in their day-to-day lives.

“You’ve already seen instances of managers and players around the world that have been infected.

“Although the experts are telling us that young, fit people may only get a mild dose of it, you are still hearing stories of other people that are relatively fit and healthy that have still been affected in a really bad way.

“There’s a lot of pressure on everybody, but with regard to footballers, not only about the lack of football, but also what’s going on in everyone’s lives day to day.”