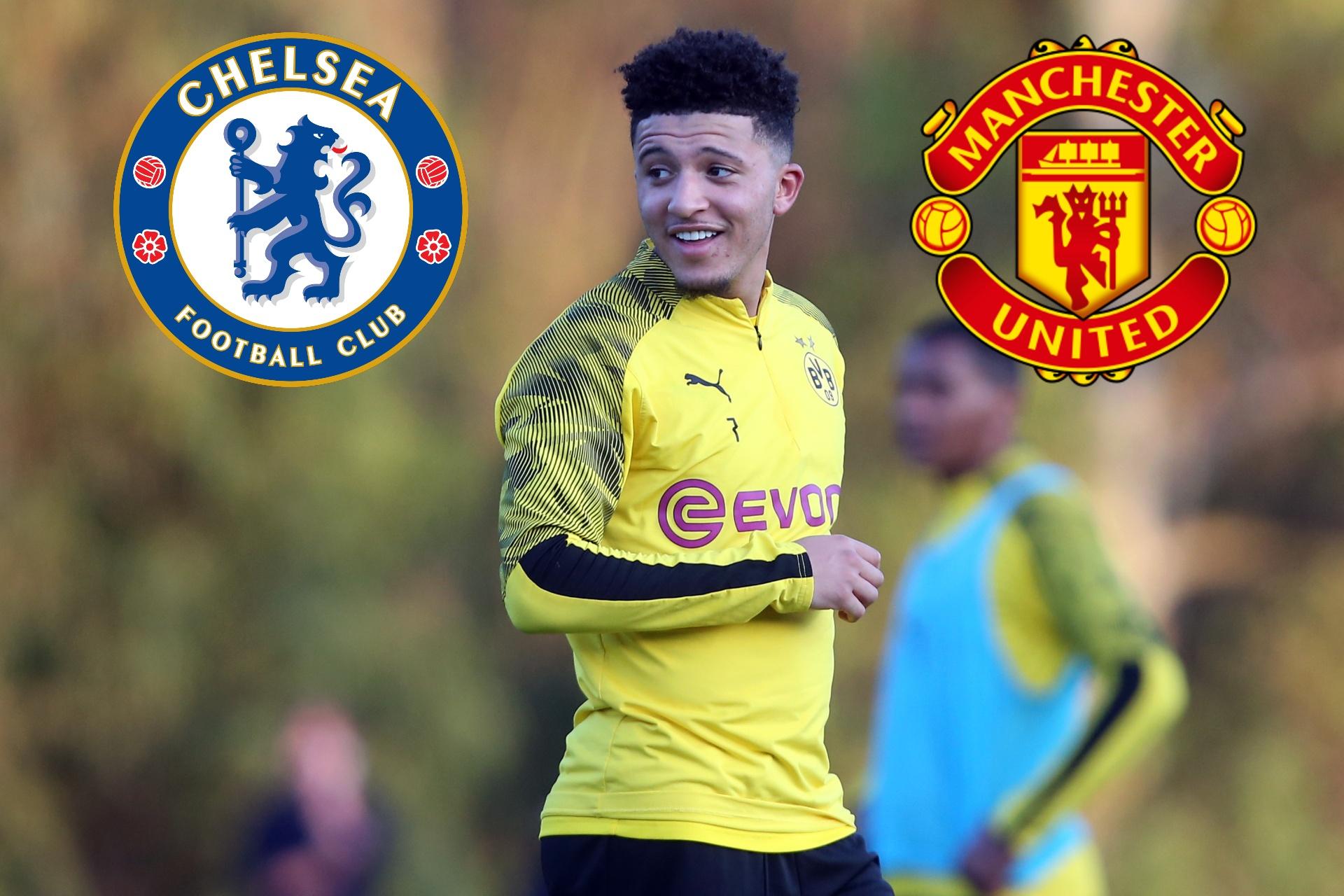 Borussia Dortmund youngster Jadon Sancho leaves his teenage years on Wednesday looking ahead to a summer which could see him become the most expensive English footballer in history.

Standard Sport understands both Manchester United and Chelsea are prepared to smash their transfer budget to bring the young forward back to these shores after three years in Germany.

Dortmund are ready to cash in on a player they signed for around £8million in 2017, and will be confident of earning up to 15 times that amount with a £120m figure being touted.

So who should Sancho join?

We loaded up Football Manager to find out how he fared at each club across the 2019-20 season.

Playing on the left wing of Frank Lampard’s 4-2-3-1 setup, Sancho is Chelsea’s top scorer across all competitions with 18 goals, and lays on a further nine assists across 54 appearances. N’Golo Kante and Mateo Kovavic both rack up 11 assists.

Sancho’s performances in the Champions League were particularly impressive, with four goals and two assists in 10 games.

His arrival, and form, meant Pedro was very much a bit-part player making just one start and nine appearances off the bench. He will join Al-Sadd on a free when his contract expires.

Callum Hudson-Odoi and Christian Pulisic rotated with first-choice pairing Sancho and Willian, both impressing with around 35 appearances each.

It’s a similar story for Sancho at Old Trafford, playing on the left wing of a 4-2-3-1.

However, he only manages toy contribute eight goals in 50 games. He does lay on 15 assists, which is the same as attacking midfielder Bruno Fernandes and twice more than the second-best.

However, Sancho is rated as United’s joint-best player alongside Harry Maguire with an average rating of 7.30. His rating at Chelsea was 7.32 over 54 appearances.

Unfortunately, Sancho’s solid debut campaign at Old is not enough to stop the rot at United, with Ole Gunnar Solskjaer sacked at the end of another disappointing campaign. United finish seventh.

Jadon Sancho is almost certainly a starter for Gareth Southgate in real life but at both Chelsea and Manchester United he lost his place in our simulated season.

Without a goal all season for the national team while with Chelsea and just one while at United, Sancho misses out on Southgate’s Euro 2020 squad altogether with Dele Alli and Raheem Sterling preferred behind Harry Kane.

Shkodran Mustafi opens up on Arsenal criticism: ‘It was difficult sometimes...