With the Coronavirus pausing footballing and commercial activity at Barcelona, income isn’t coming in at the Camp Nou and there is a need to find a solution given that they have annual sporting wages of over 600 million euros. 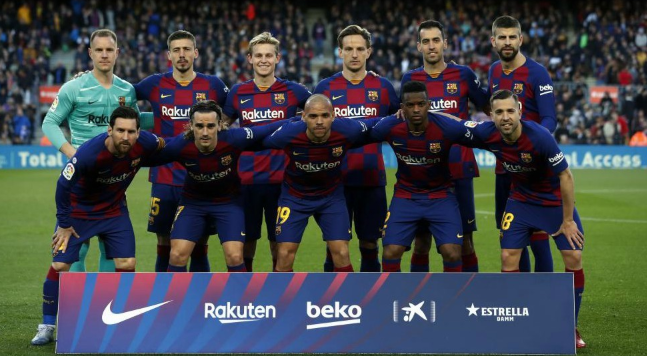 At the weekend, Barcelona directors spoke with the captains about a possible salary reduction and the initial response was positive given that the players understand the severe situation and the unique circumstances.

However, they have not been convinced by the first proposal made by the board of directors.

There is time for the players to speak to their various financial advisors before giving an answer, but it doesn’t seem like they’ll give the green light.

As such, negotiations seem set to continue. 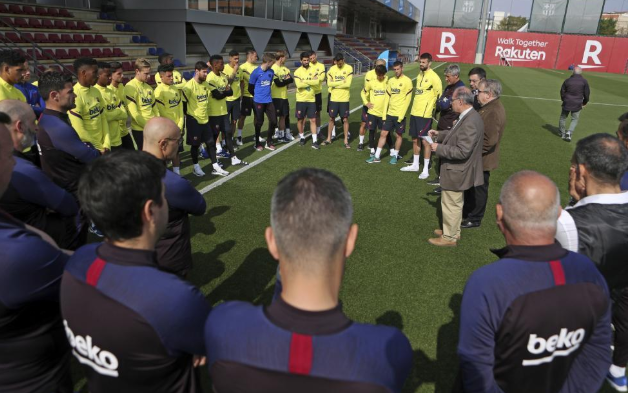 At the last count, the La Liga champions are in a difficult situation and will remain so while the uncertainty over the rest of the season and over whether or not it can be completed continues.

It has been said that Barcelona could go down the ERTE route, whereby contracts are temporarily suspended, but sources at the Catalan club are saying that this is not currently on the table.

Xavi: Coaching FC Barcelona is my dream… but I respect Valverde