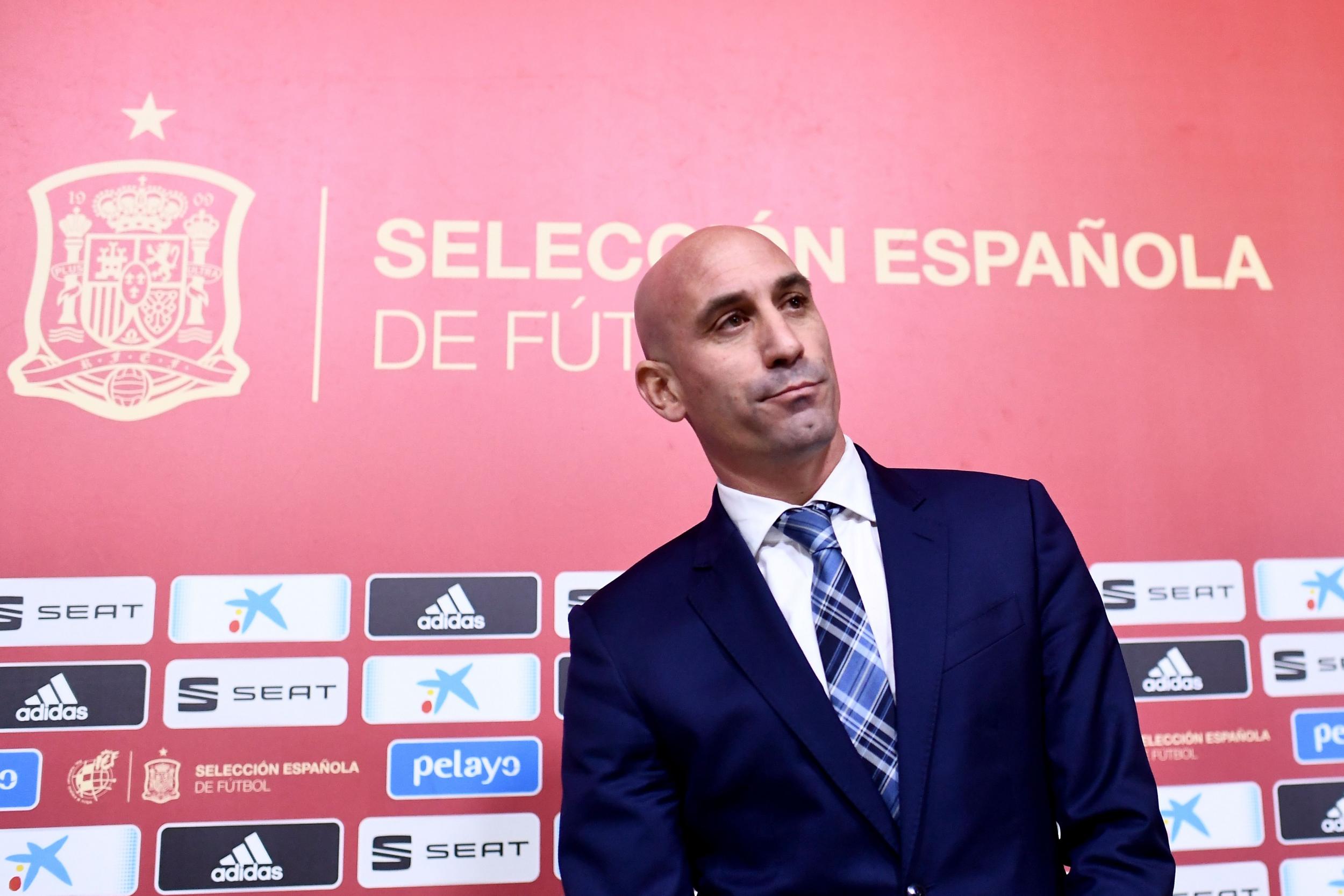 Spanish Football Federation president Luis Rubiales says LaLiga could go until September or October because of the current enforced break brought about by coronavirus.

Rubiales had previously been confident that the competition would be completed by the end of June, but Covid-19 cases in Spain are continuing to rise rapidly, with over 47,000 positive tests as of Wednesday.

Meanwhile, citizens have been told to stay at home by the government for at least two more weeks, with all football in the country currently suspended.

“Nobody wants this scenario in which we cannot start soon, but it is practically impossible for it to start in early May because of the state of the nation and the situation with the sick people,” the RFEF president said at a press conference on Wednesday.

“Hopefully I’m wrong, but there are other scenarios like starting to recover games beyond June 30. This involves [financial] losses, but we will offer measures to mitigate those in time.”

And he added: “Here at the Federation, we are not going to be the ones to impose dates. When the country recovers, that will be the moment to finish the current season.”

Speaking of possible solutions to the financial impact this break in action will produce, Rubiales offered to assist LaLiga by proposing a €500 million credit to help clubs in the top two divisions.

However, that idea was ridiculed on Twitter by LaLiga president Javier Tebas, who attached a legal document to prove his point.

“Thank you @RFEF for your offer to @LaLiga of a “€500M credit with the guarantee of TV rights”, he wrote. “But it has happened to you again, as with insurance policies in a pandemic, IT IS IMPOSSIBLE.”