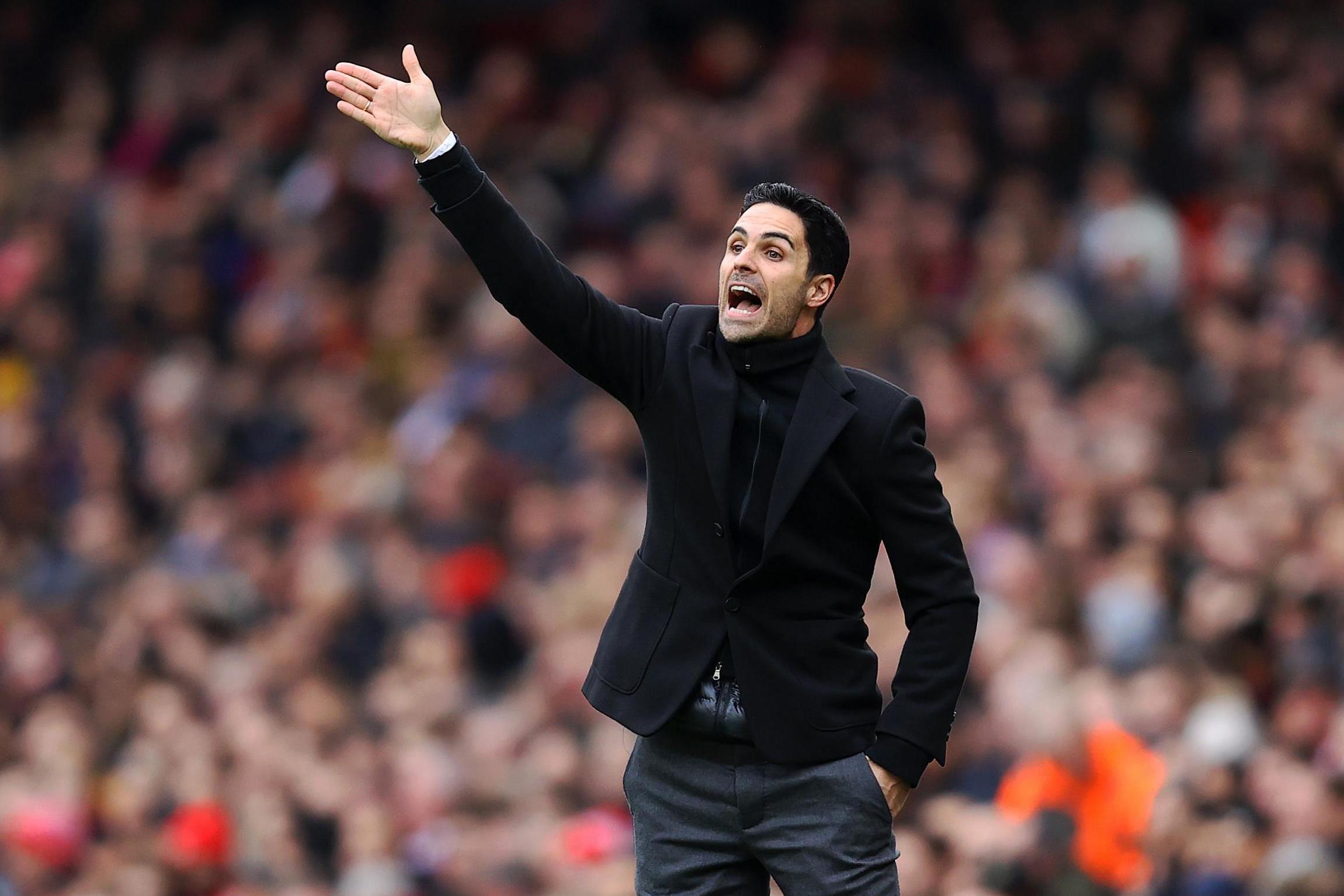 The fate of the existing Premier League season remains up in the air, with the game in shutdown due to the coronavirus, but whatever happens, it looks like being a significant summer for Arsenal ahead of Mikel Areta’s first full season in charge.

Arteta made moves to bring in Pablo Mari and Cedric Soares in January, and will have decisions to make about whether to sign both permanently, while also bringing back Eddie Nketiah from his loan spell at Leeds.

However, this summer will be the Spaniard’s first real chance to kick start what could be a significant rebuild.

Of course, much will depend, both in terms of incomings and outgoings, on whether or not the Gunners manage to secure Champions League football next season.

They remain eight points behind fourth-placed Chelsea, but the various implications around Man City’s European ban and the possibility of a voided season mean all hope is not lost.

Here is what we know about Arsenal’s summer transfer window plans so far, and what has been reported elsewhere…

First up, Arsenal have a couple of loose ends to tie up on the loan front. The Gunners have an option to make Mari’s deal permanent, but no such privilege as far as Dani Ceballos is concerned, though the club are confident of at least securing an extension to his existing spell should the season run into July.

William Saliba will join up with the squad properly for the first time, having been sent back to St. Etienne on loan after becoming an Arsenal player last summer, while Arteta has hinted that Henrikh Mkhitaryan could yet have a future at the club, despite Roma hoping to make his loan permanent.

Pierre-Emerick Aubameyang’s contract situation is key, with the skipper heading into the final year of his deal next season. Arteta has said he is keen for more talks, but the Gabon man has been linked with moves to Manchester United and Barcelona. Standard Sport understands he was interested in heading to the Camp Nou in January, but Arsenal would not sell midseason.

There was definite interest in RB Leipzig defender Dayot Upamecano, both last summer and in January, though his price-tag proved too steep, but the Frenchman is understood to have told the Bundesliga side that he wishes to move on this summer.

Arsenal have already held talks with Hammarby over a deal for highly-rated teenager Emil Roback as they look to beat Bayern Munich to the Swedish youth international’s signature.

Sky Sports say that Arteta will rely heavily on his homeland of Spain in the market this summer, and is interested in signing Valencia midfielder Carlos Soler.

Closer to home, Manchester United defender Chris Smalling has been linked with a move to the Emirates, but reports in the Italian press this week claimed that Roma will look to add another year to his current loan deal this summer.

Celtic forward Odsonne Edouard is another name to have been linked, with the Mirror reporting he could make the same switch that Kieran Tierney made last summer, possibly as an Aubameynag replacement.

Arsenal are one of several Premier League clubs reportedly interested in Atletico Madrid midfielder Thomas Partey, but Goal say the Spanish side are trying to tie the Ghanaian down to a new long-term contract.

See what Frank Lampard told Fikayo Tomori on whether to play...