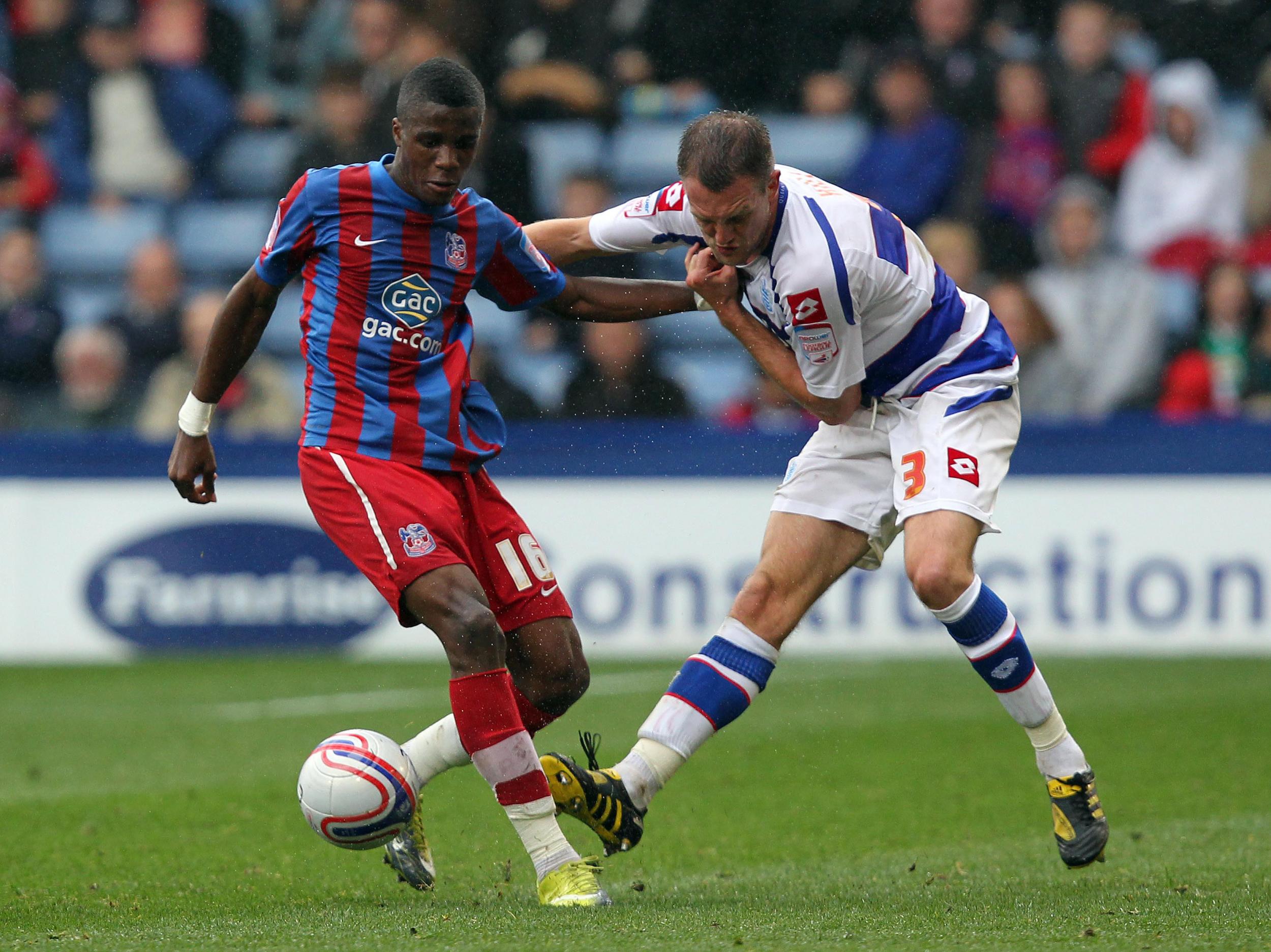 With 10 minutes to go during a 2-1 Championship defeat to Cardiff City at Selhurst Park on March 27 2010, Crystal Palace manager Paul Hart made a bit of history.

He told a 17-year-old Wilfried Zaha to get ready before sending him on in place of Stern John for the first of 353 appearances for the club.

Few expected it would ever be a landmark Zaha would reach after his move to Manchester United was sealed in January 2013, but since returning – initially on loan – in 2014 he has extended his tally to 56 goals and 70 assists for the Eagles.

In terms of individual highlights from his Palace career to date, Zaha’s second-leg, semi-final brace to down arch-rivals Brighton at the Amex in May 2013 and tee up a play-off final date against Watford certainly stands out.

He also won the extra-time penalty that was subsequently dispatched by Kevin Phillips later that month as Palace ended an eight-year Premier League exile at Wembley.

Zaha has produced many more moments of individual brilliance in a Palace shirt since then, helping the club to reach a first FA Cup Final in 26 years in 2016 and further endearing himself to an adoring fanbase by continuing that excellent scoring record against Brighton.

Those supporters will no doubt hope there are many more memories to be made in the years ahead, though Zaha’s future remains subject to speculation amid plenty of interest and a turbulent summer transfer window.