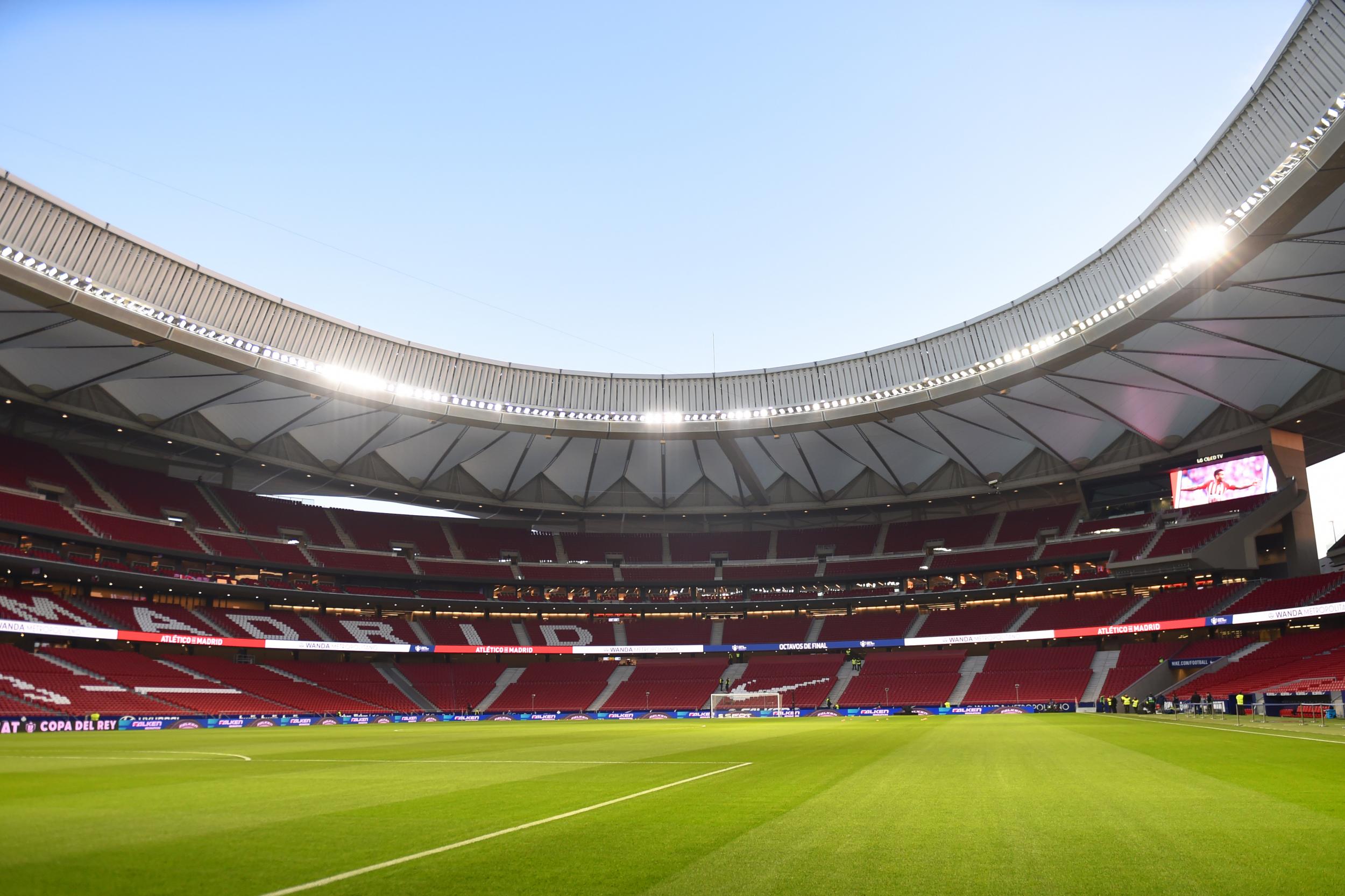 Atletico Madrid have followed Barcelona’s lead and announced wage cuts due to the ongoing coronavirus crisis.

With LaLiga suspended until further notice, Barca revealed on Thursday night that they had reduced salaries in a bid to “minimise the economic impact” of the enforced break.

And in a letter to fans written by CEO Miguel Angel Gil Marin and posted on their official website, Atleti announced similar measures on Friday in order to “guarantee the survival of the club”.

“Unfortunately, and with the sole objective of guaranteeing the survival of the club, we are obliged to request a Temporary Employment Regulation File (ERTE) for those professionals who, due to the state of alarm declared in our country, are unable to carry out their work and those whose working hours have been significantly reduced,” he said.

“We are working to minimise the impact of the measure and limit it to what is strictly essential, so that when the competition returns, everything will work as it has been until now.

“These are, as I said, difficult decisions, but ones which the responsibility of safeguarding the future of Atletico Madrid force us to make.”

Gil Marin also thanked health workers for their efforts during the crisis, sent a message of support to fans who have been affected by the virus and finished off his letter by saying he hoped they would all be together again soon to cheer the team on the pitch.