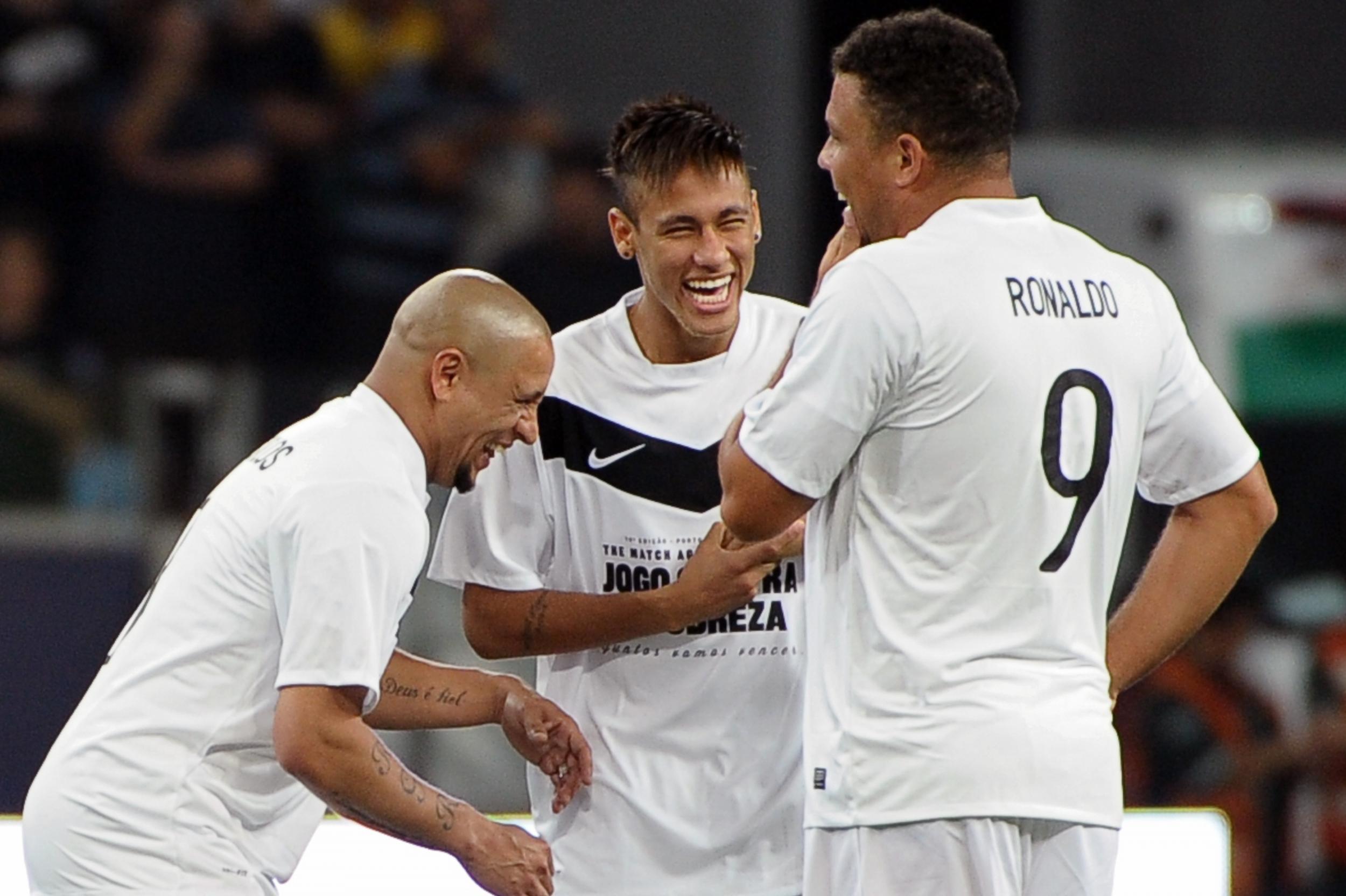 Brazil legend Roberto Carlos has advised Neymar that he should join Real Madrid if he wants to win the Champions League.

The former Santos forward had a trial at Madrid in 2005. when Robinho signed for Los Blancos, but opted to join Barcelona instead in 2013 and moved to current club Paris Saint-Germain in 2017.

Last summer, the Brazilian attacker looked set to leave the Parc des Princes, with both of Spain’s big two clubs interested in his signing, but ended up staying in Paris.

“If it were up to me, he would already have been here some time ago,” Roberto Carlos told Fox Sports Radio. “But life isn’t how you would like it.

“The great players should always be playing for the best clubs in the world. Real Madrid are a reference for any player. You want to win the Champions League? Come to Real Madrid!”

Neymar has looked more settled this season at PSG, however, and Madrid’s former left-back said of his compatriot: “He’s happy at Paris Saint-Germain.

“I hope he continues to play with joy, as he has done lately. That’s the Neymar everyone likes to see.”