Juventus have reopened their interest in Real Madrid defender Marcelo for a possible summer move, according to Marca.

The Brazilian has enjoyed less prominence for Los Blancos this season due to the arrival of Ferland Mendy last summer – the Frenchman arrived in a €50m deal from Olympique Lyonnais.

It is said that Marcelo is still very close friends with former Madrid teammate Cristiano Ronaldo – currently at the Italian champions – while their Coach Maurizio Sarri is also said to favour his signing.

The experienced full-back’s fellow compatriot Sandro is the only specialist in the position at the Turin club and they are hopeful of bolstering their options this summer.

The 31-year-old has long been linked with a move to the Bianconeri, and he has made 505 appearances for Madrid since his 2007 switch from Fluminense and has won 21 trophies for the club, including four La Liga titles and four Champions League crowns. 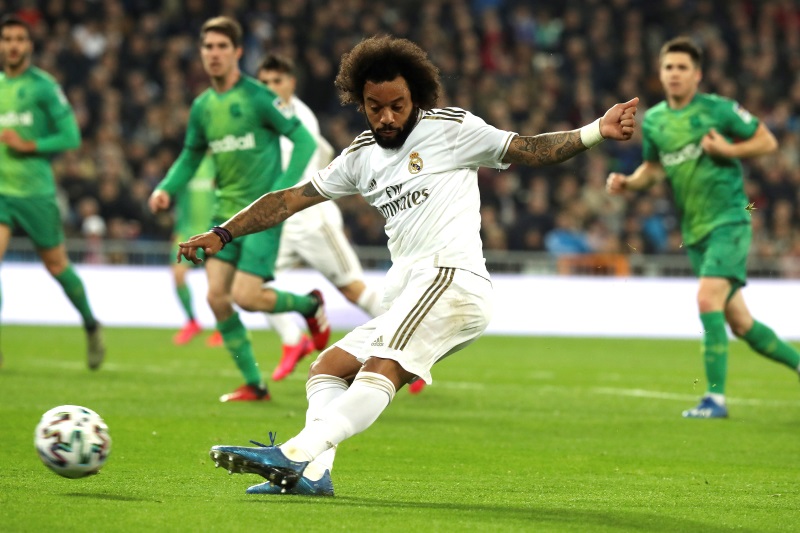 Marcelo told an interview with Italian sports newspaper Gazzetta dello Sport last summer: “I was approached by Italian clubs (about a move).

“The truth is that I love Real Madrid, it is my home and the best club in the world.

“In my head there was never an idea that I would wear a Juventus shirt, I am committed to Real Madrid.”

England 1966 team: Where are the World Cup winners now?