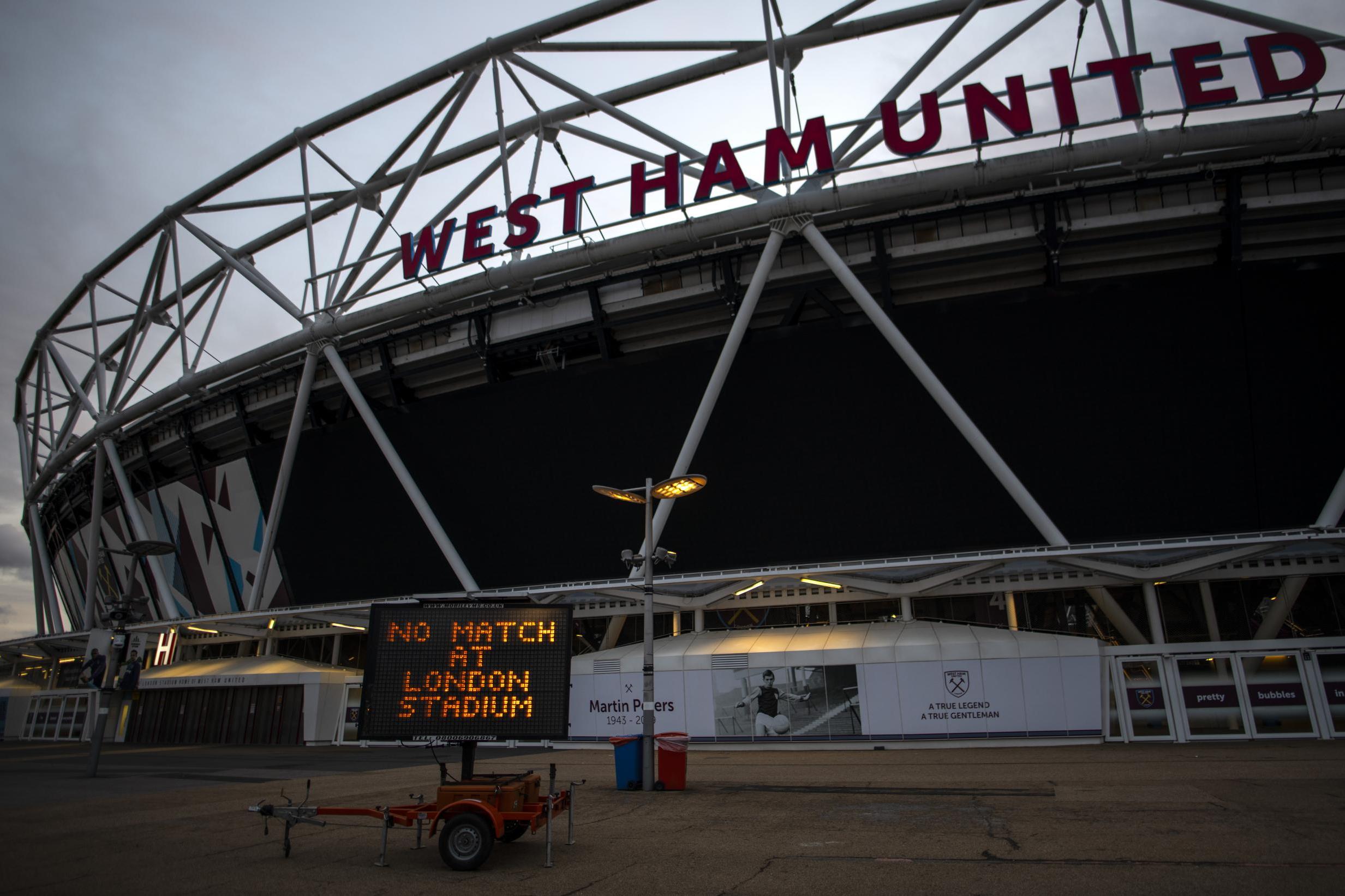 PFA to meet with Premier League and EFL

The players’ union will discuss the financial impact of the enforced shutdown of professional football in England with the Premier League and English Football League on Friday.

Sky Bet Championship leaders Leeds confirmed on Thursday that their players, management and senior staff have volunteered to defer their wages for the foreseeable future so that all non-football staff can be paid.

The PA news agency understands that cost-cutting measures due to lost revenue caused by the coronavirus pandemic are even being considered at Premier League level.

On Wednesday the Professional Footballers’ Association (PFA) called for an urgent meeting with the Premier League and the EFL to discuss a way through the crisis.
It is understood talks have already taken place between the players’ union and the two competitions prior to Friday, and that this will be a continuation of those discussions.

Professional football in England will not resume until April 30 at the earliest, though with the country in lockdown that seems increasingly untenable.

The Football Association is facing the threat of legal action after taking what has been labelled the “appalling decision” to expunge results for the 2019-20 season for non-league divisions below the National League and National League North and South.

The same applies to women’s football below the Women’s Super League and Championship, with no promotion and relegation, while grassroots football has been brought to a close for the season.

The FA’s decision is devastating for a number of teams who were comfortably top of their respective leagues, with South Shields chairman Geoff Thompson strident in his criticism.

Thompson, whose club were 12 points clear at the top of the Northern Premier Division, wrote on Twitter: “SSFC will be writing to the FA in the strongest possible terms and will seek an appeal or will take legal action.

“Whatever the outcome following this appalling decision the club will continue as before. However, there is no denying this decision has a huge financial impact.

“We have invested heavily this year in a host of areas and the loss of promotion will also affect some of our revenue assumptions for next season. My message to all our SSFC fans and sponsors is – sorry, a huge disappointment and we’ve all been badly let down.”

The FA remains hopeful of completing the men’s and women’s FA Cup campaigns, FA Trophy and FA Vase, while discussions are ongoing regarding what will happen with the National League, Women’s Super League and Women’s Championship.

Australia chairman of selectors Rod Marsh resigns in the wake of...