Atletico de Madrid are confident of extending the contract of versatile midfielder Thomas Partey in the coming weeks and doubling his release clause to €100m.

The situation is outlined in a report by Diario AS and comes as the Ghanaian international has been linked with a move away from Los Rojiblancos due to his highly attainable €50m release clause. 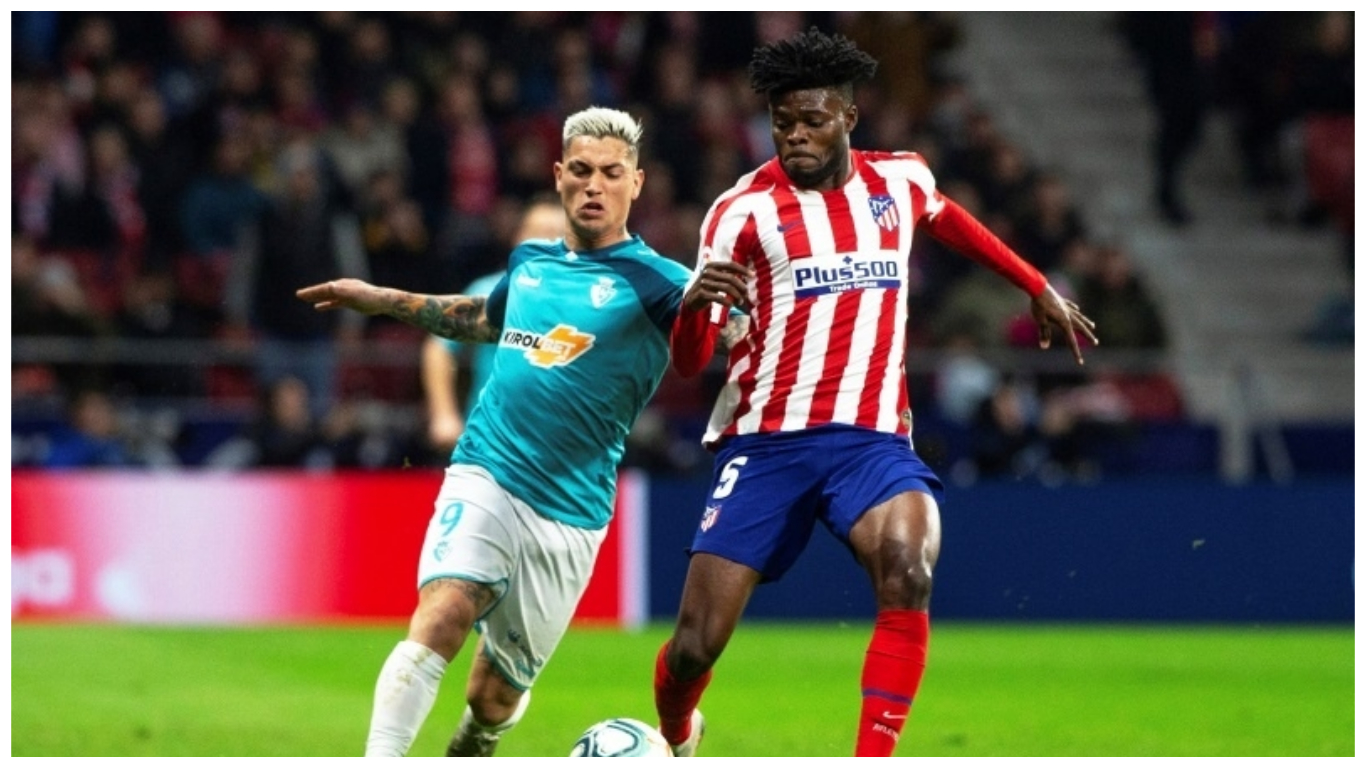 Last week, The Telegraph reported that Arsenal would move for Partey this summer while El Mundo Deportivo claimed Liverpool attempted to land the player in 2018 before significant outlays on other transfer targets meant they could no longer afford him.

The Gunners were said to be prioritising a move for the versatile midfielder, who played a starring role for Atleti in their Champions League triumph over Liverpool and has generally impressed this season.

Partey has made 172 first-team appearances for Diego Simeone’s side and the club are now keen to extend his deal in the Spanish capital.