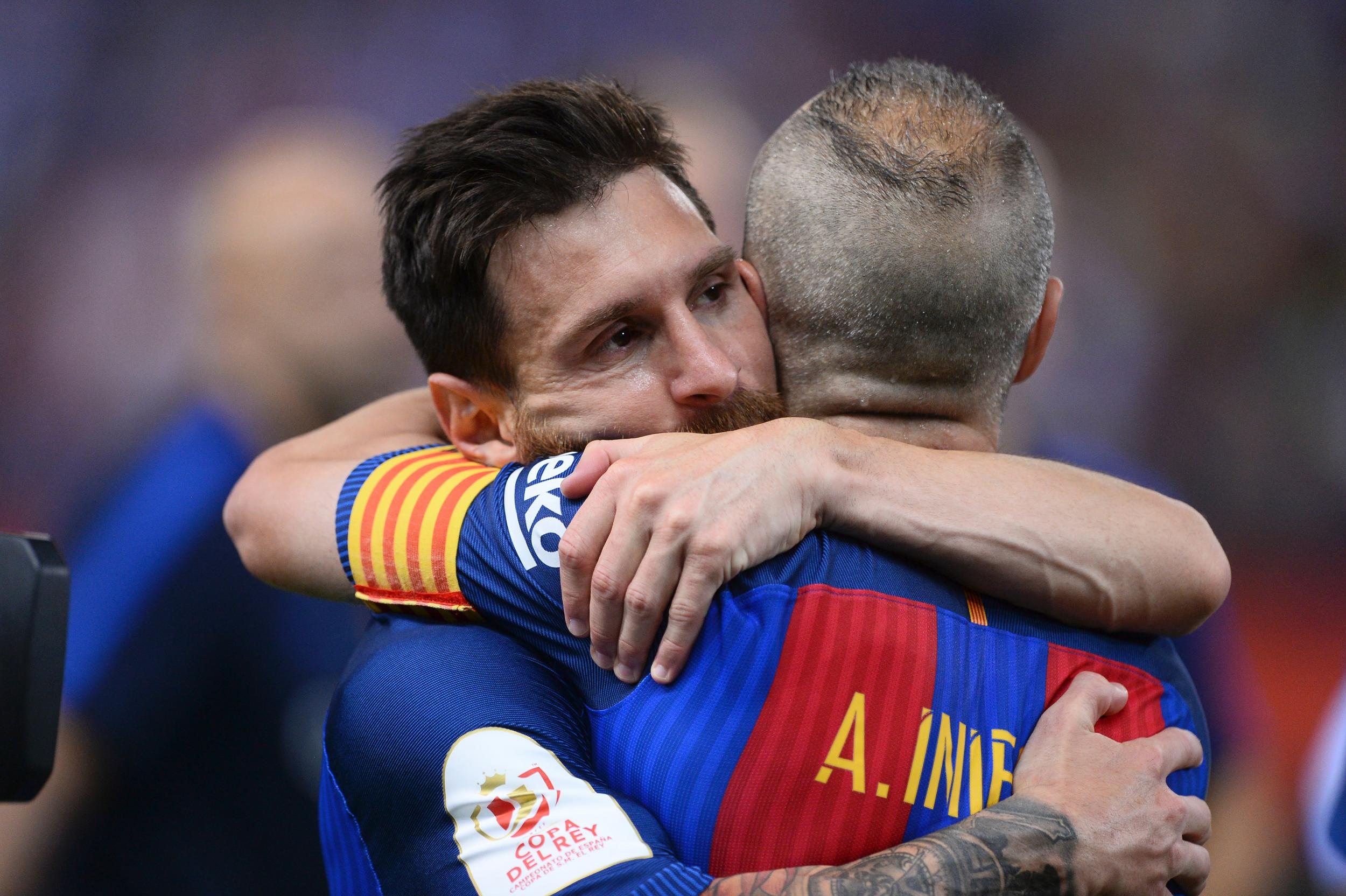 Former Barcelona coach Luis Enrique says it was difficult to coach Lionel Messi because he was ‘an artist’ and claims Andres Iniesta was not far behind the Argentine attacker.

The Spain boss was supposed to be taking charge of his first game back this week after returning to the post last year, but La Roja’s friendly against Germany was called off due to the coronavirus crisis.

During a Q&A online organised by the Spanish Football Federation, Luis Enrique was asked how he coached Messi and said: “There is a little bit of everything.

“I cannot tell him how to dribble or how to pass or shoot because he is an artist at those things and it’s clear that we don’t have to advise him on these topics.

“But things relating to the systems we use, situations or things as a more general level that benefit us, of course we tell him.

“How to create pressure in a certain way, where do we want the ball, what spaces on the pitch should he be taking up to try to receive the ball… we tried to influence him with regard to all those things.”

Asked which player had made the biggest impression on him, he said: “The player who has impressed me the most in my career is Leo Messi.

“After that, Andres Iniesta is very close to something similar, although Leo is ahead of the rest by a big difference.”

And Luis Enrique did not rule out a return to Barcelona later in his career, after spending three seasons in charge at the Catalan club between 2014 and 2017.

“Who knows what will happen in future,” he said.

“But I think I have left the door open at all the clubs where I have coached and I wouldn’t rule out leading another project. I have a very special relationship with Barca.”

Chelsea manager Antonio Conte: “We did not have the right attitude”