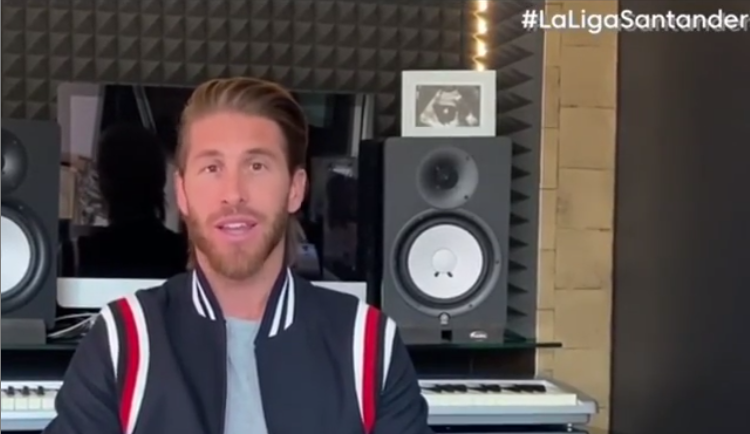 LaLiga footballers have combined with music stars to help raise money in the battle against coronavirus.

Spain has been particularly hard-hit by the global Covid-19 pandemic, with 72,248 cases and 5,690 deaths reported as of Saturday.

Lockdown measures are currently in place across the country to try to combat the spread of the virus, while a state of emergency was declared earlier this month.

All football in Spain has now been suspended indefinitely, and will remain so until it is safe to resume without creating any health risks.

However, footballers are still doing their part in the fight against coronavirus, joining forces with musicians during a virtual charity festival that took place on Saturday evening.

More than 50 footballers and music artists took part in the festival via video link from their own homes, with the show broadcast in more than 180 countries worldwide in addition to being showcased live on Youtube and Facebook.

Among the footballers to appear during the festival were Barcelona duo Gerard Pique and Ivan Rakitic, Real Madrid pair Sergio Ramos and Lucas Vazquez, Atletico Madrid midfielders Koke and Saul Niguez and former Arsenal favourite Santi Cazorla, who is now back at Villarreal.

Tennis star Rafael Nadal was also involved, while the list of musicians to perform included the likes of Luis Fonsi, Alejandro Sanz and David Bisbal.