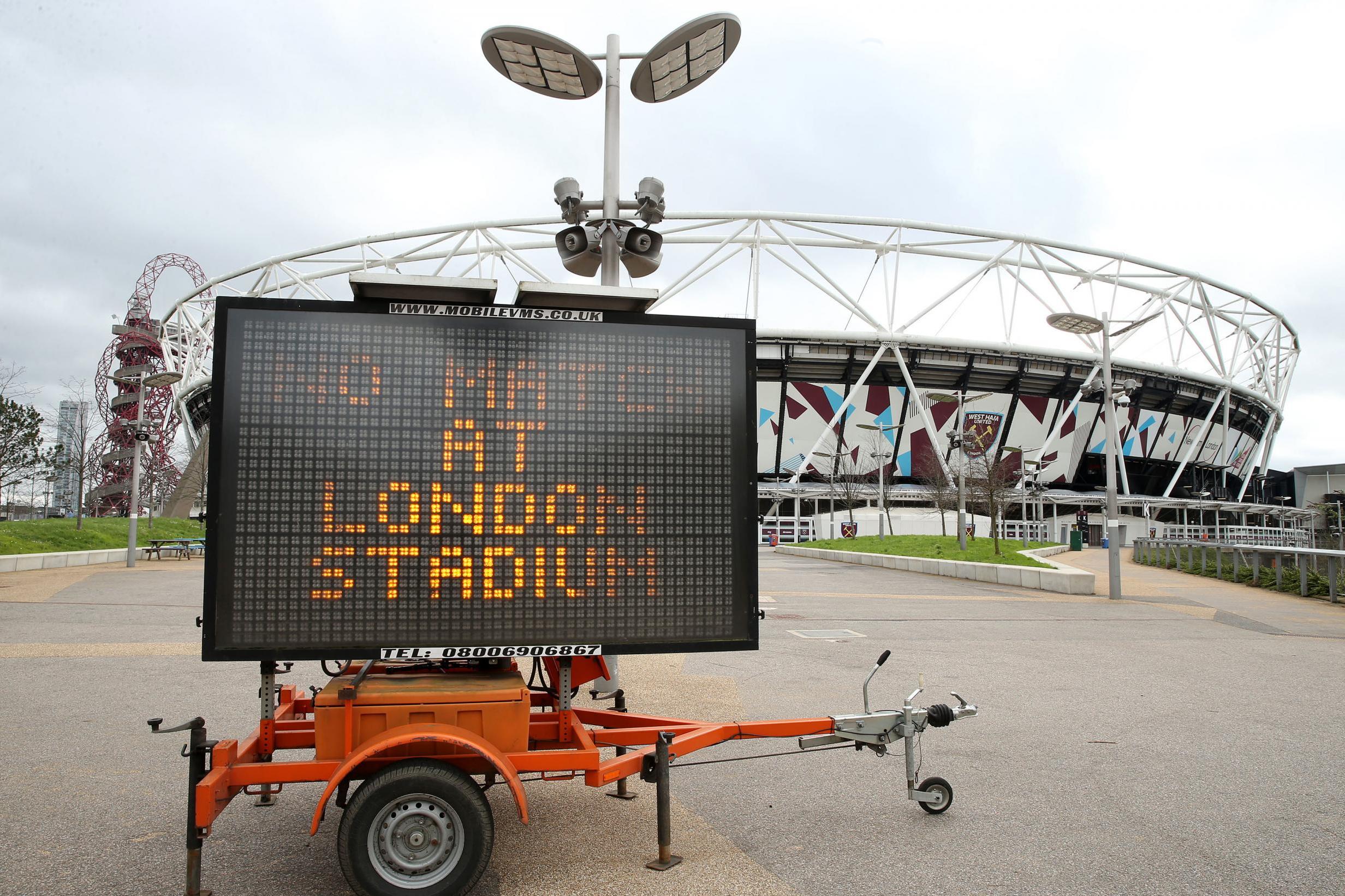 ‘Very difficult for league to continue as it is’

Aberdeen defender Michael Devlin states he and his team-mates are struggling to see how and when season can be finished.

Catherine Calderwood – Scotland’s chief medical officer – has placed doubts on Uefa’s ambitions to conclude domestic seasons by June 30, stating restrictions on movement will likely be needed for “at least 13 weeks”.

Speaking to Aberdeen’s RedTV service, Devlin said: “We as footballers would always rather finish the season. Certainly from an Aberdeen perspective, we have got third place, or we had third place, to chase. If the league were to stop we relinquish our ability to change our position.

“But there is no outcome that pleases everybody. Everyone has to understand that, no matter what happens here, someone will feel hard done by.

“The overwhelming feeling, from my understanding, it’s very difficult to see how the league will continue without disrupting next season.

“And I think that will be the priority. As much as of course we want to finish this season then I’m not quite sure how we do that if we extend the season, with the added complication in Scotland that contracts expire at the end of May.

“To play into June and July, do we ask players to sign contract extensions? If a club haven’t offered you a longer-term deal do you sign a one-month extension to play a few games. What if you get injured? Who then looks after your rehab? There are a lot of things to consider.

“It’s a frightening time when you weigh up all the pros and cons to whatever the outcome is going to be.

“Amongst the boys, everyone sees it very difficult for the league to continue as it is.

“I must say, I am delighted I am not part of the panel making that decision because I don’t envy them whatsoever.”