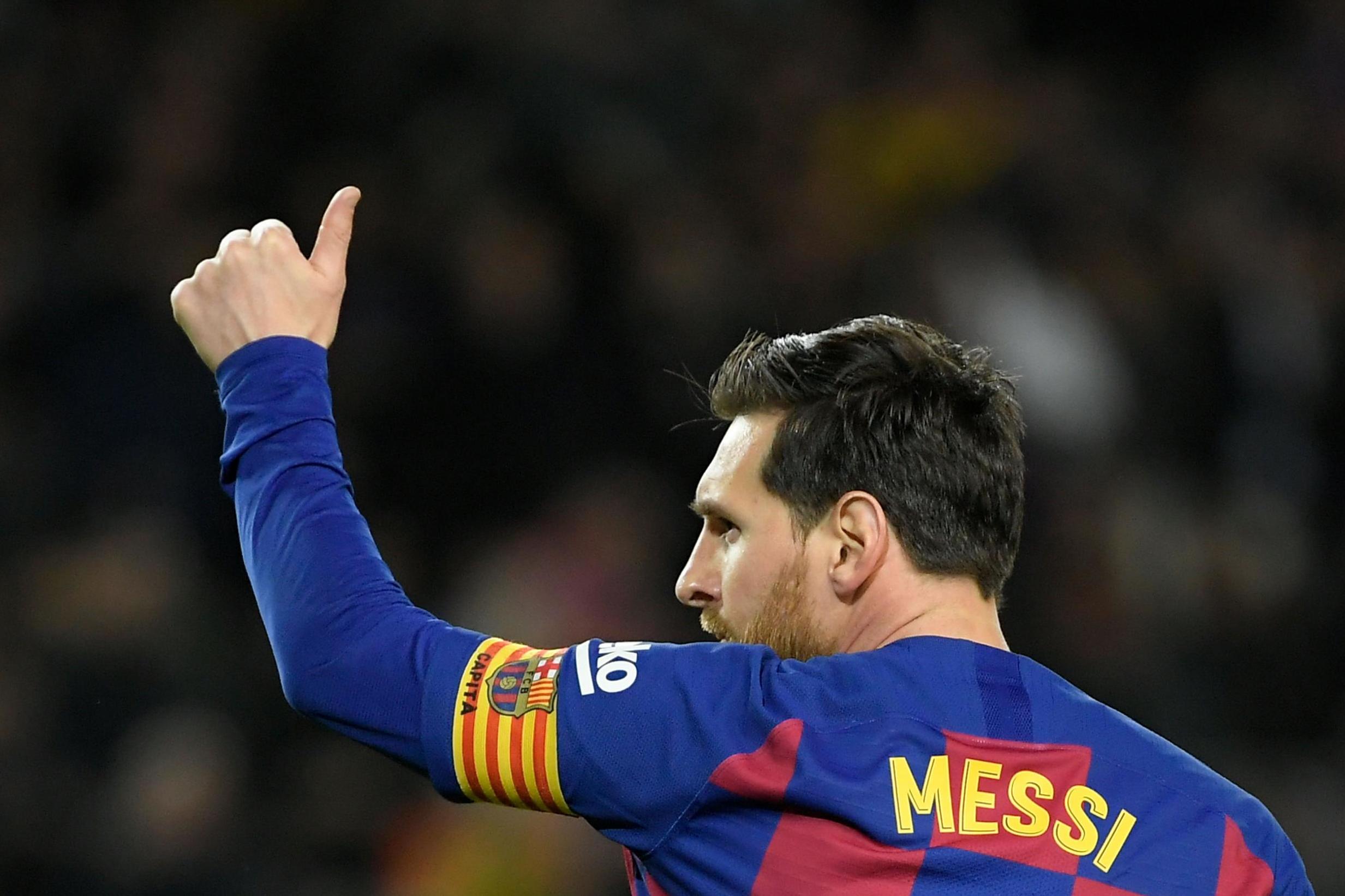 Barcelona captain Lionel Messi has announced that he and his team-mates have accepted the 70 per cent pay cut proposed by the Catalan club on Thursday night.

The measure, known as an ERTE, is a temporary regulation of employment which either sees complete cancellation of a contract or a reduction in wages, often brought about by a force majeure.

Amid the ongoing coronavirus crisis in Spain, Barca announced their intentions to invoke an ERTE late on Thursday but had not reached an agreement with the playing staff at that point and the first-team squad were thought to be negotiating over the weekend, with the reduction expected to be significantly less than 70%.

But in a statement posted by Messi on Instagram, the players have pledged to take a substantial cut which will ensure the club’s non-playing staff are paid in full, with Spain in lockdown due to the coronavirus pandemic.

The six-time Ballon d’Or winner also appeared to take a swipe at the Barca board as he said “it does not cease to surprise us that from within the club there were those who tried to put us under the magnifying glass and tried to add pressure to us to do something that we always knew we would do”.

The statement, posted originally in Spanish but translated below, was shared by all of the other Barca first-team players on their social media channels.

“Much has been written and said about the FC Barcelona first team in regards to the salaries of the players during this period of the state of alarm.

“First of all, we want to clarify that our will has always been to apply a drop in the salary we receive, because we fully understand that this is an exceptional situation and we are the first ones who have ALWAYS helped the club when asked. Many times we have even done it on our own initiative at other moment that we thought it to be necessary or important.

“That is why it does not cease to surprise us that from within the club there were those who tried to put us under the magnifying glass and tried to add pressure to us to do something that we always knew we would do. In fact, if the agreement has been delayed for a few days, it is simply because we were looking for a formula to help the club and its workers in these difficult times.

“For our part, the time has come to announce that, apart from the reduction of 70% of our salary during the state of alarm, we will also make contributions so that the club’s employees can collect one hundred percent of their salary while this situation lasts.

“If we did not speak until now it was because the priority for us was to find solutions that were real to help the club, but also for those who were going to be more affected by this situation.”