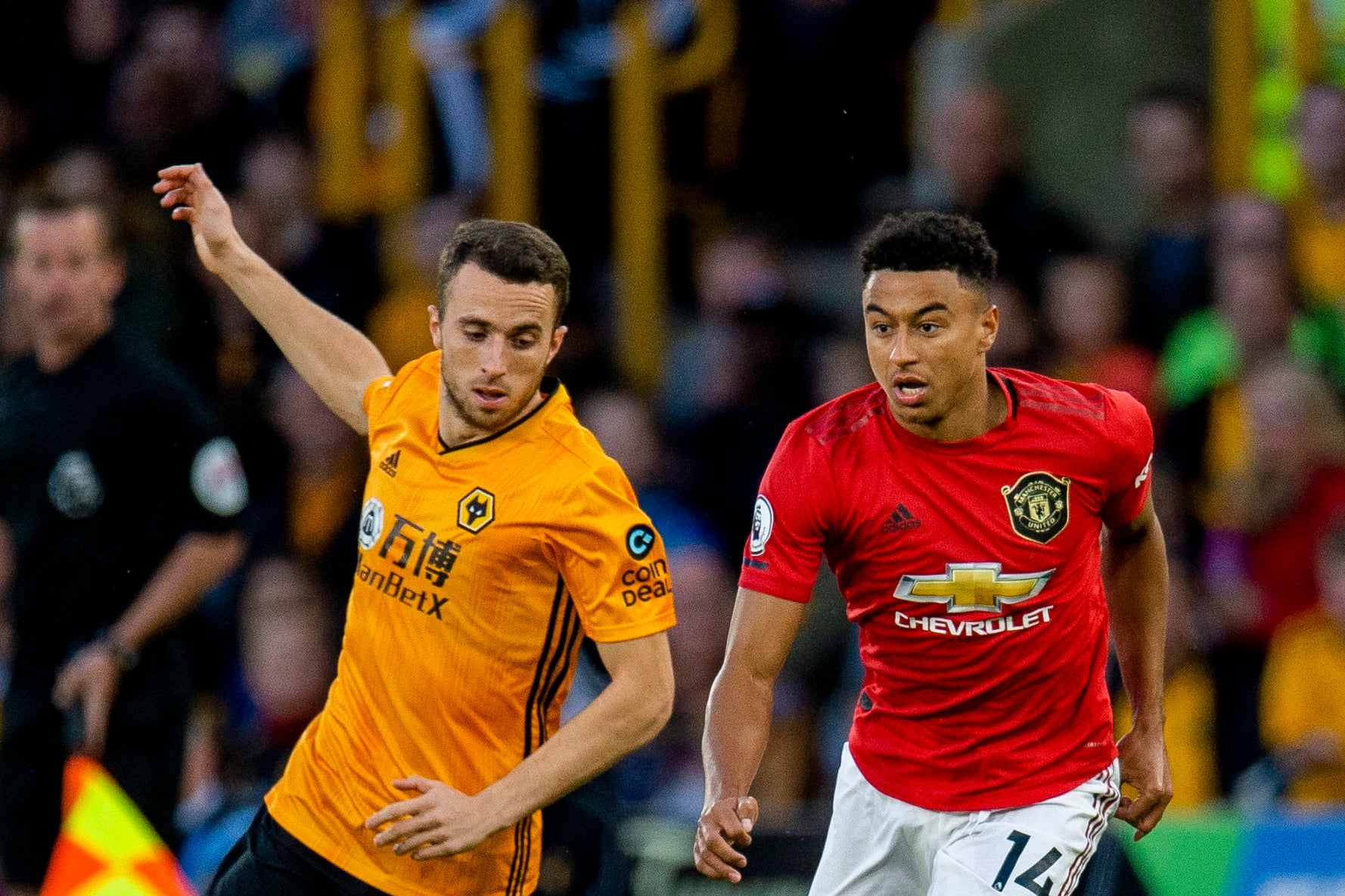 Inter Milan striker Lautaro Martinez is attracting interest from ‘many clubs’, according to his agent.

The Argentine striker is considered to be Barcelona’s No.1 target as they look to bolster their attacking options, and finally find a long-term replacement for Luis Suarez.

But they are not the only club interested in his services, according to the player’s agent.

Speaking to Radio La Plata, Beto Yaque said: “It is said that Barcelona and Real Madrid want him, but it has no effect on him. Others players would not sleep at night.

“He never calls me to ask if the rumours are true or false, he is focused on the present and his work.

“We talked to many people, however, nothing more happened. For now, those who call me are not club leaders. There is nothing formal or serious.

“It is a dream [for Martinez] to be one of the most coveted players on the market. But nothing special is happening to him. The only thing he wants is to play and score.

“His constant growth has meant that the best teams in the world watch him carefully. We hope that his work will be rewarded as it deserves.”