Giroud has replaced Benzema in the France international team in the past four years with the Madrid striker not appearing for his nation since prior to the 2016 European Championships. 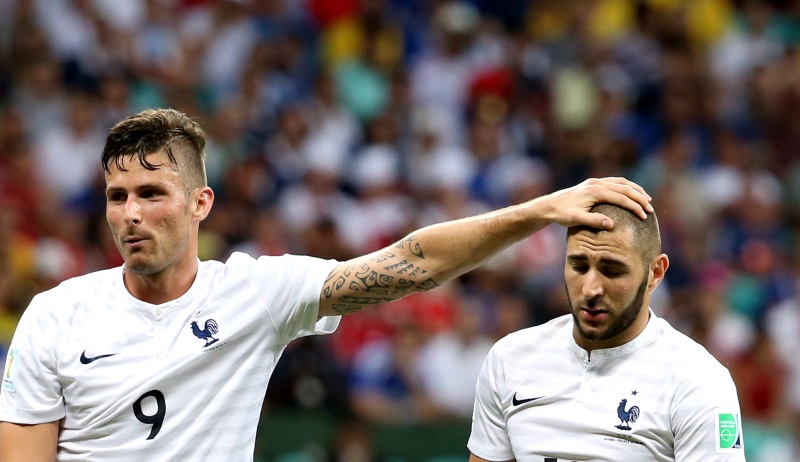 Benzema has 27 goals from 81 international caps but has not appeared for Les Bleus in either of the last two major tournaments, with Giroud now the leading striker for the nation.

Now at Chelsea, Giroud has netted 39 goals in 93 appearances for France and is now behind only Thierry Henry and Michel Platini in the nation’s scoring charts, while he helped them to land the World Cup two summers ago.

“You cannot confuse Formula 1 with karting, and I am being nice,” Benzema said on Instagram Live, as cited by El Mundo Deportivo, before adding, “I know that I am Formula 1.

“It works because he is there, that is the only reason. It won’t be spectacular, he won’t do something amazing, but he has his thing.

“Aside from that, does everyone like the way he plays? I don’t know.”

Read Also: Lautaro Martinez would only leave Inter for Barcelona

Benzema has continued to thrive for Madrid in recent years, netting 30 goals last season – his best tally since 2011/12 – while he has already been involved in 20 goals in La Liga this campaign, scoring 14 times and providing six goals.

Whilst Benzema has taken over the attacking mantle from Cristiano Ronaldo at Madrid, Giroud has become a fringe figure at Stamford Bridge.