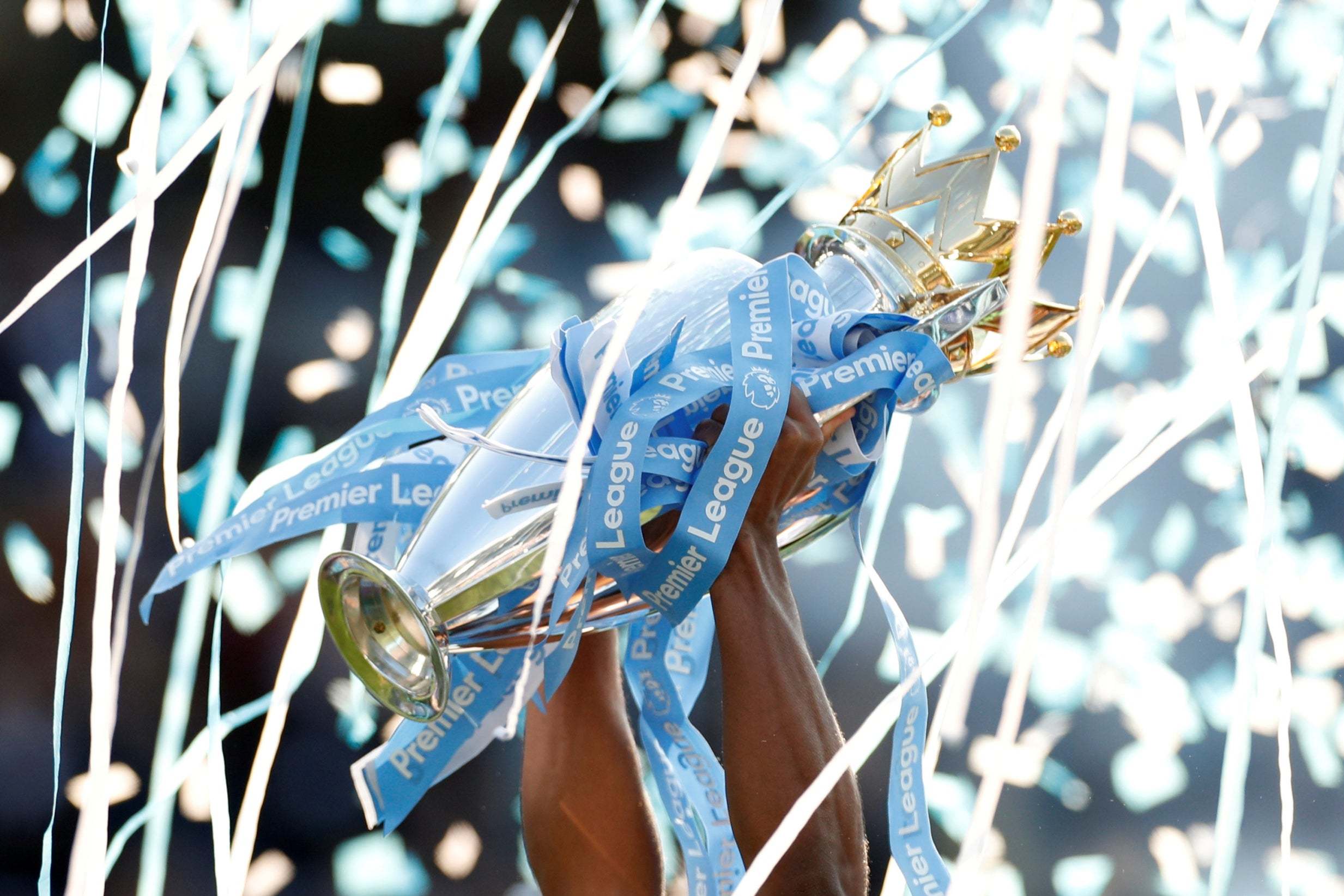 PFA chief executive Gordon Taylor has dismissed the idea of completing the Premier League season in ‘World Cup-style camps’, insisting it is “not a favoured option”.

Reports over the weekend suggested the Premier League was considering the proposal, which would see matches played without fans and teams confined to separate hotels away from their families as part of isolation measures.

The hope would be for all 92 remaining fixtures to be played across the summer months, with games taking place every day to create an attractive proposition for TV companies.

However, ahead of further talks with the Premier League this week, Taylor says the idea is not practical.

“That’s an issue which might be of concern to players, being away from wives and families if this is still going on,” he told PA.

“Even playing behind closed doors can take resources away from the NHS which has to be the utmost priority, so that again is not a favoured option. I don’t think that’s a favoured option of anybody.”

Taylor also warned that calls to loosen financial regulations during the coronavirus shutdown could see more clubs go out of business further down the line.

Blackburn Rovers CEO Steve Waggott has called for FFP to be scrapped this season, with clubs struggling without matchday income, but Taylor believes relaxing the rules could see the system made a mockery of in the transfer window.

“It’s not a time to be relaxing regulations on financial propriety when we have already had problems with Football League clubs such as Bury,” he added.

“If a club is doing [wage] deferrals then the regulations state that they would be embargoed from signing any players.

“It’s ridiculous to have clubs deferring their obligations to players and then making big-money transfer signings.”