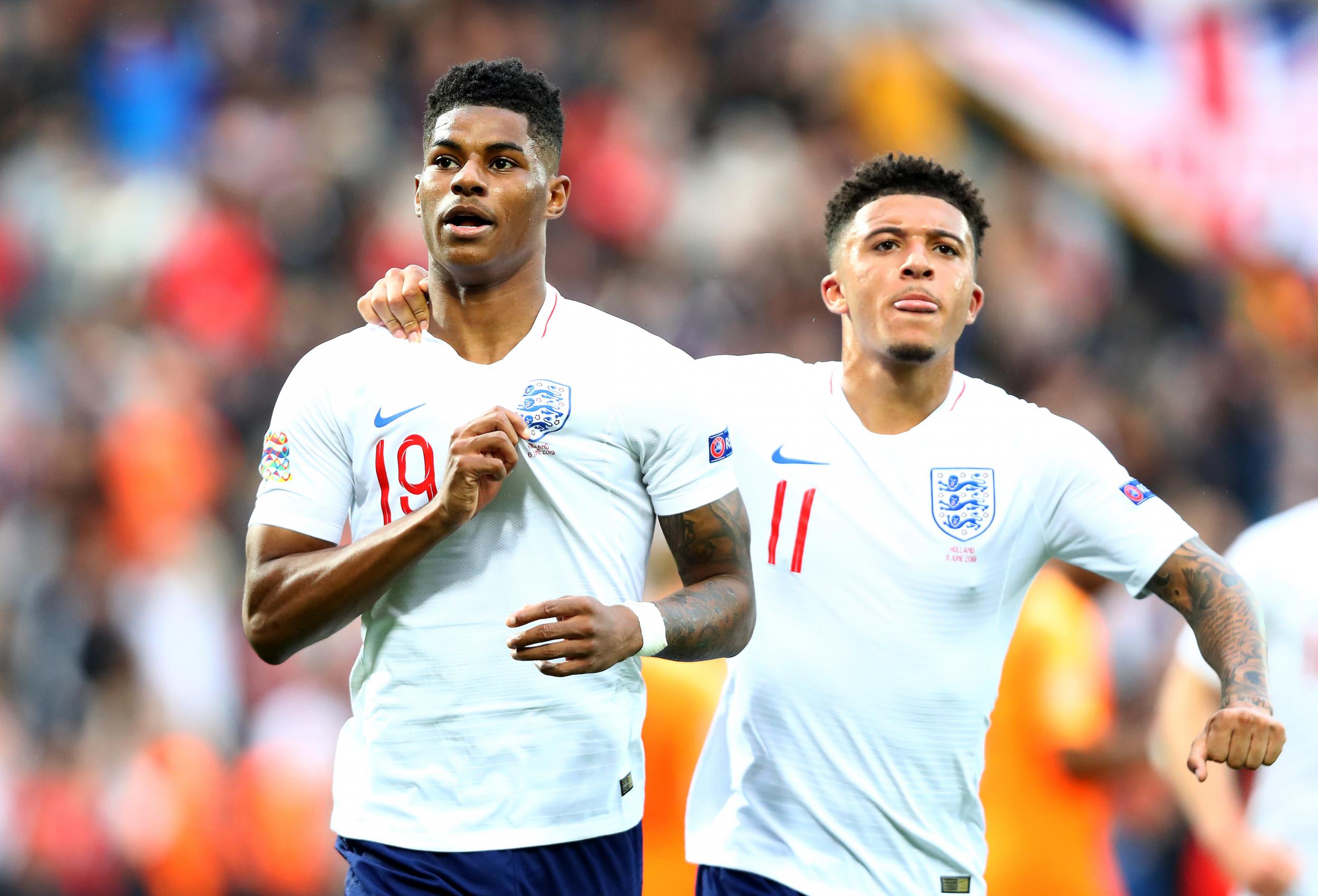 16 England players are set to go head to head in a Fifa 20 tournament to raise awareness for the work of the National Emergencies Trust during the coronavirus crisis.

The competition – which has been named the #FootballsStayingHome Cup – is set to commence at 5pm BST on Good Friday afternoon and will be broadcast live via England’s official Twitter and Youtube channels.

The Football Association (FA) said that viewers of the tournament will be able to donate to and support the work of the National Emergencies Trust, the nationwide disaster charity that raises and distributes funds at a local level.

There have been several instances of virtual sporting events raising funds for charity during the current shutdown, including Leyton Orient’s Fifa 20 ‘Ultimate QuaranTeam’ tournament and last weekend’s Virtual Grand National, which raised over £2.6million for the NHS and attracted a television audience of almost five million people.

Other popular eSports events running at the moment include Formula One’s Virtual Grands Prix, which feature real-life drivers as well as celebrities and high-profile figures from other sports.