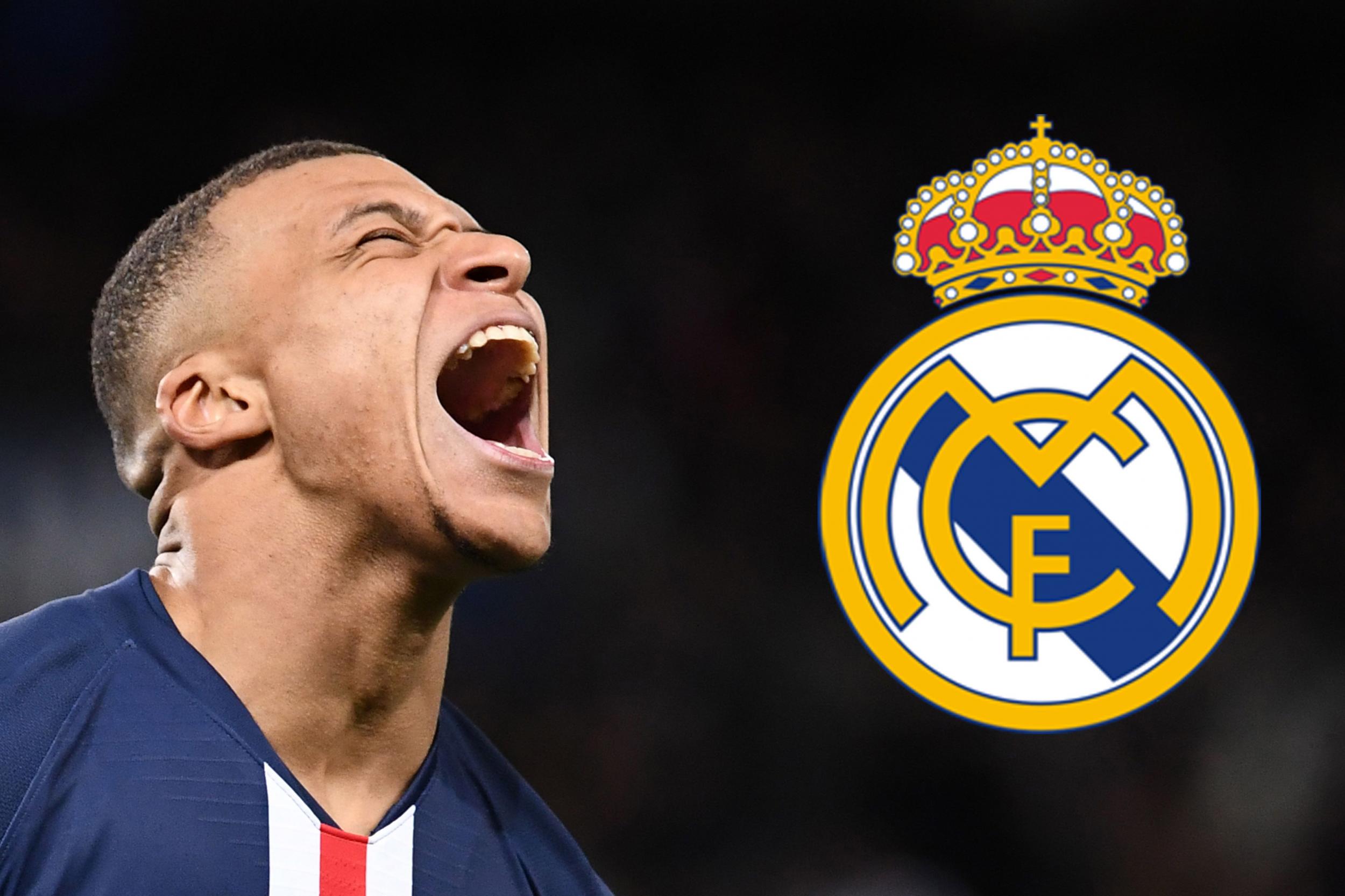 Real Madrid may have missed out on signing Kylian Mbappe this summer due to the coronavirus.

But former Paris Saint-Germain star Jerome Rothem claims a deal for Mbappe has broken down due to the uncertainty over the footballing calendar in light of the coronavirus pandemic.

Rothem adds that there is “no way” Mbappe will sign a new contract at Parc des Princes, with an exit “only a matter of time” – while Liverpool have also been linked with the World Cup winner.

So, how would the France international get on at his biggest admirers? We loaded up Football Manager 2020 to find out.

Mbappe is, of course, drafted straight into Zinedine Zidane’s starting line-up, playing on the right wing of a 4-3-3 with Karim Benzema up top and Eden Hazard on the opposite flank.

Mbappe plays 50 times across all competitions and scored 28 goals, the highest tally in the squad, ahead of Benzema’s 21. He also adds six assists.

His average rating of 7.75 is the highest, with Hazard’s 7.64 just behind despite racking up 18 goals and 17 assists.

The 21-year-old is now the most expensive player in the world at £96million, ahead of former team-mate Neymar at £91m and Manchester City’s Kevin De Bruyne at £90m.

Having the best player in the world has its benefits as Real Madrid win LaLiga, pipping city rivals Atletico by three points with Barcelona a further two points back in third.

However, the silverware ends there as Espanyol knock Real Madrid out of the Copa del Rey on penalties after a 2-2 draw – Mbappe missing in the shootout – and just three days after beating them in the league.

Earlier in the season, Atletico beat Real Madrid in the Super Cup final.

They scraped past holders Liverpool – also linked with Mbappe, of course – in the Champions League quarter-finals but Juventus thumped them 3-0 at home to sail into the final.

Cristiano Ronaldo scoring home and away in the semi-finals and again in the final as Juventus beat Bayern 2-0.