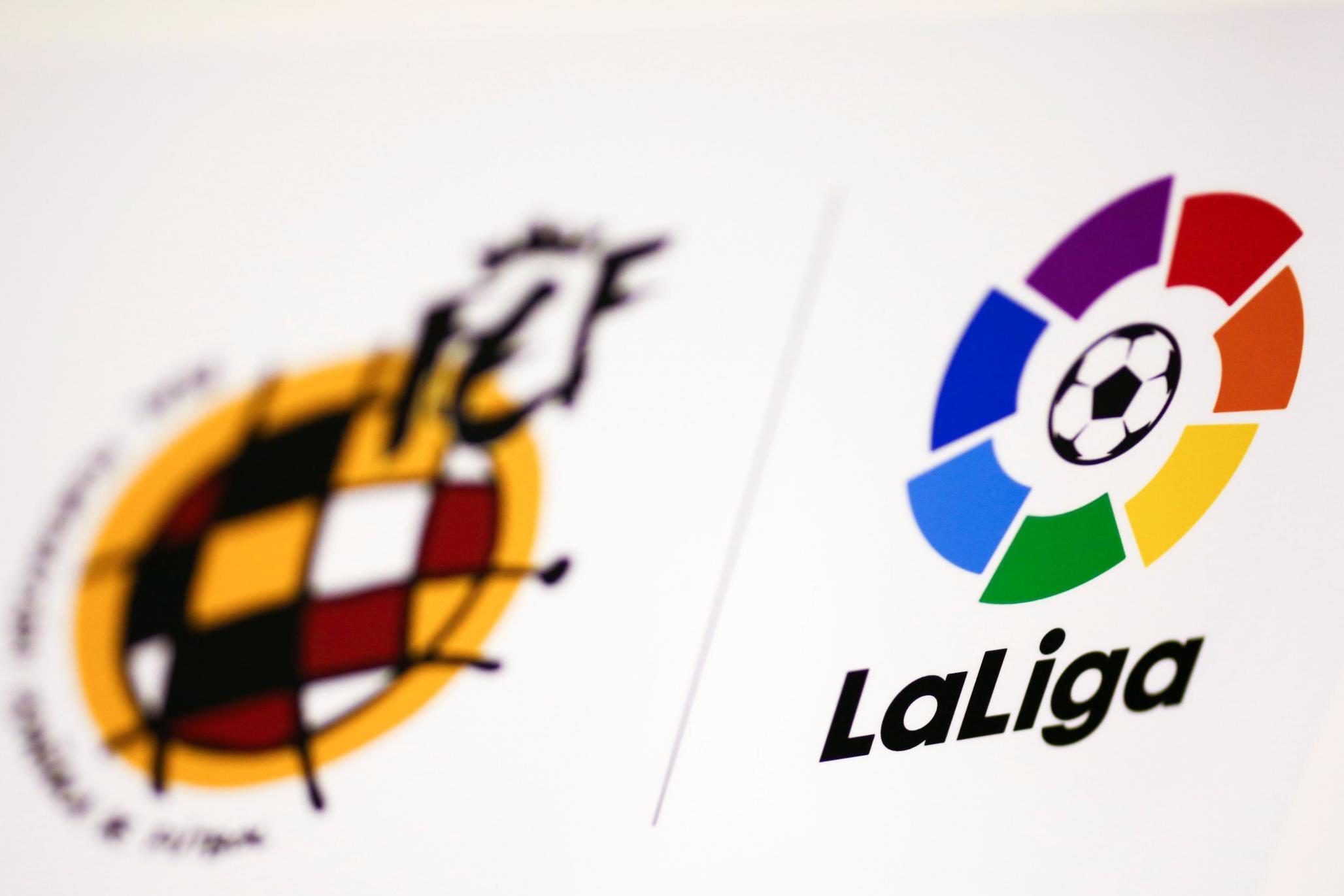 The Spanish Football Federation (RFEF) plans to award the European places to the teams currently occupying those positions if LaLiga cannot be finished this season.

All football has been suspended in Spain for over a month due to the outbreak of coronavirus and with the nation still in lockdown, it is unclear when the action can resume.

With that in mind, the RFEF’s Executive Committee has met to discuss what will happen if the season cannot be completed and has concluded that the European spots should be handed to the teams in those positions.

That means Barcelona (leaders by two points would qualify for the Champions League, along with Real Madrid, Sevilla and Real Sociedad, while Getafe, Atletico Madrid and (Copa del Rey finalists) Athletic Club would advance to the Europa League.

Such a scenario would leave several clubs unsatisfied, with Getafe (in fifth) level on points with fourth-placed Real Sociedad, Atletico (sixth) one further back and Valencia (seventh) just four off the Champions League spots with 11 rounds of the competition left to play.

Meanwhile, LaLiga remain determined that the season will finish and are baffled by the RFEF’s proposals.

“We are not considering [voiding the competition],” president Javier Tebas said in a conference call with international media last week.

“It is something that will be studied only at the point at which it absolutely has to be. I do not wish to start the debate now because it is pointless and only generates a conflict of interest.”