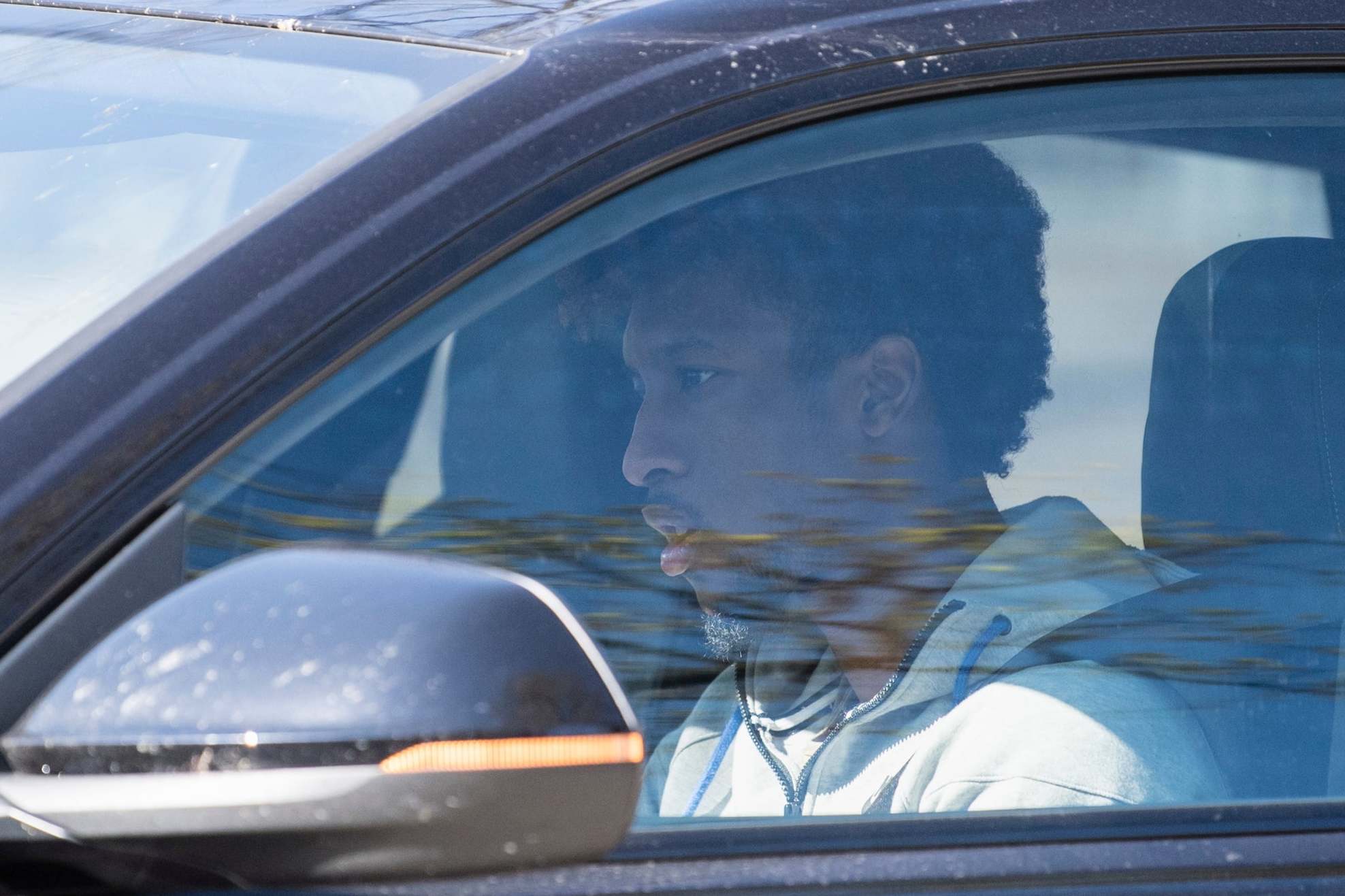 Bayern Munich winger Kingsley Coman is set to be fined by the club after turning up to training in his McLaren, rather than an Audi.

Audi, along with Adidas, Allianz and Deutsche Telekom, are sponsors of the club are have supplied cars to all players.

Sporting director Hasan Salihamidzic earlier this season reportedly warned players that they face a €50,000 fine if they do not arrive at the training ground in a vehicle from the Volkswagon brand, including Bentley and Porsche.

But Coman this week opted to use his white McLaren 570S Spider, breaching club rules and German publication Bild report the player will now be handed a fine.

“I’d like to apologize to the club and Audi for not having come to training in my company car,” Coman said. “The reason was a damaged wing mirror on my Audi. It still was a mistake.”

Bayern, along with other Bundesliga clubs, returned to training last week after the season was halted by the coronavirus pandemic. Matches are still suspended until at least April 30.