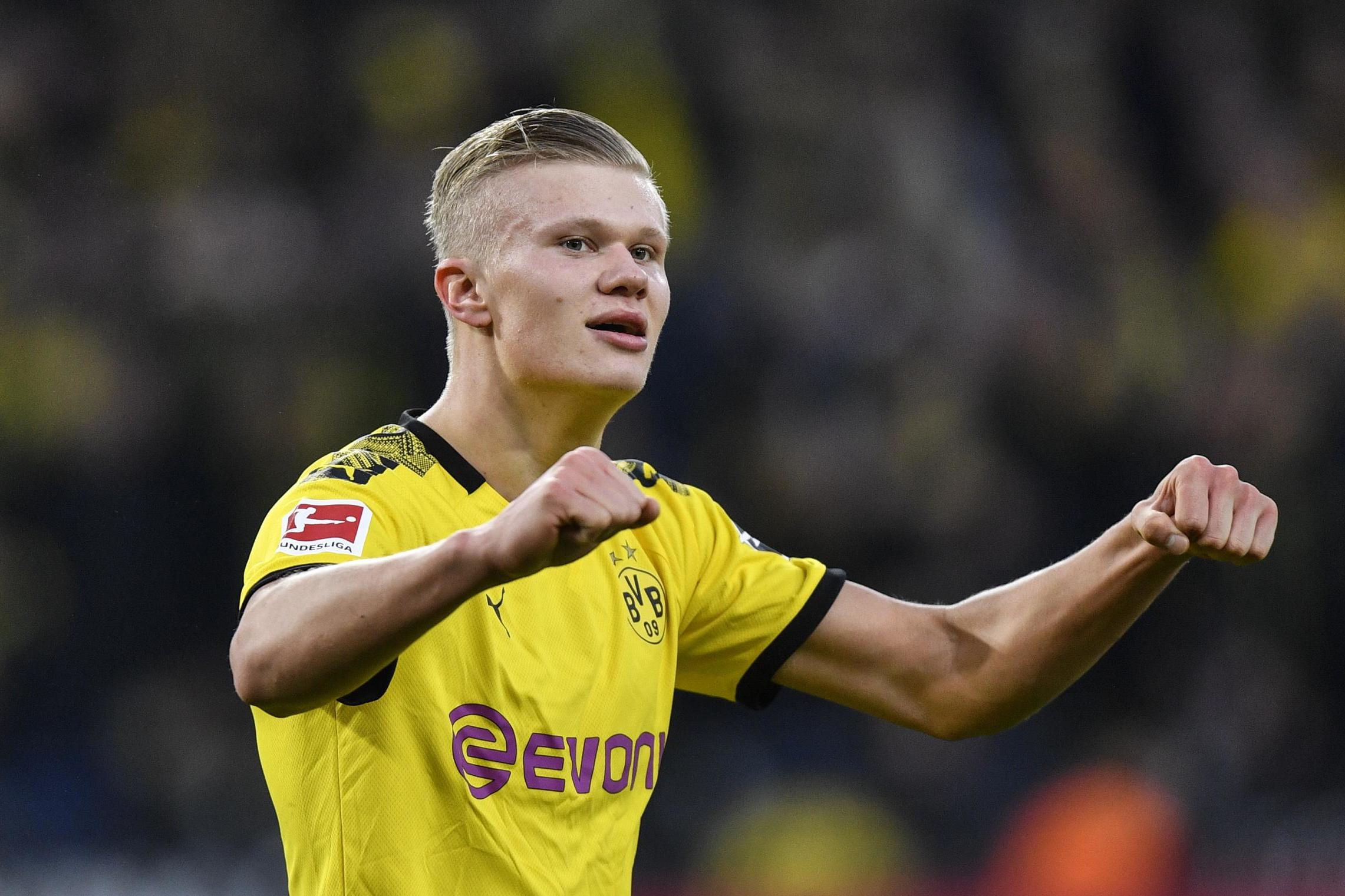 Haaland joined Dortmund from RB Salzburg for a fee of around €20million in the January transfer window and made an instant impact as he hit 12 goals in his first 11 appearances for the German side.

The 19-year-old Norwegian is being targeted by Madrid with a view to a summer transfer, but will now cost €75m.

“He’s an expensive player now,” Figo told Movistar+. “He has scored a lot of goals and he looks set for big things.

“But Real Madrid should have signed him before he went to Dortmund. That’s scouting!”

Haaland’s agent, Mino Raiola, said recently that he wanted to take a “great player” to Real Madrid this summer, but added that he thought the youngster would stay at Dortmund for the time being.

EPL: Ferguson to take charge of Everton vs Man Utd on...