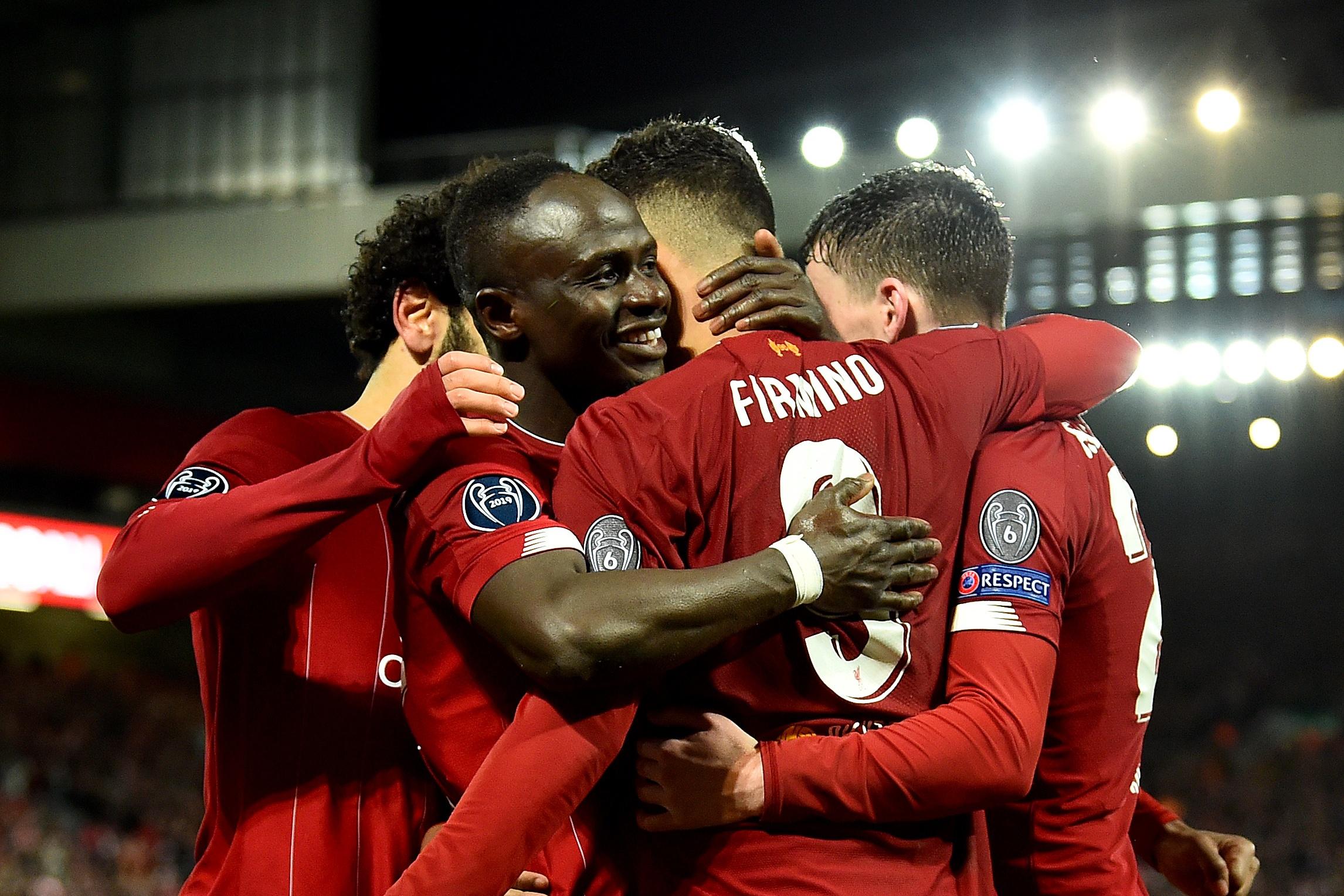 Liverpool have been warned Sadio Mane will not stay at the club “forever” by his Senegal team-mate Keita Balde.

Mane has been widely linked with a move to Real Madrid this summer as Zinedine Zidane searches the market for attacking talent with James Rodriguez and Gareth Bale set to depart at the end of the season.

Mane, 28, is greatly admired by Zinedine Zidane and Real could look to the Liverpool man if moves for Kylian Mbappe and Erling Haaland fail.

“It depends on many things,” Balde told AS when asked if Mane would welcome a move to Madrid. “I don’t know what his decision is. In a year or two, maybe he will want to change and I don’t think he wants to be there all his life.

“He is a smart boy and he knows what is good for him and what he has to do. But in Madrid they are giving many names.”

One thing is certain: Mane is settled at Liverpool.

Since arriving in 2016, Mane has reached two Champions League finals – winning one – and added Super Cup and Club World Cup medals to his haul.

Last season he shared the Premier League Golden Boot with Mohamed Salah and Pierre-Emerick Aubameyang, while he has added 14 top flight goals this season as Liverpool coast towards a first league title in 30 years.

Balde added: “The coach [Jurgen Klopp] loves him very much.

“Something very attractive has to come for him to leave Liverpool. He has given much to Liverpool and Liverpool to him. A big one will have to come and I promise him a lot to think about it. There are few teams like Liverpool.”