Timothy Fosu-Mensah believes he can make it at Manchester United. 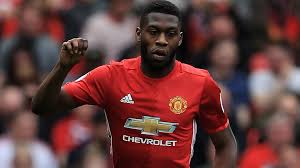 Fosu-Mensah has not played for United since the final day of the 2016-17 season against Crystal Palace, but is set to be given another chance at the club after they extended his contract to 2021 earlier this year.

“Who doesn’t want to play for United?” Fosu-Mensah told the PA news agency.

“So, yeah, I’m definitely eager to come back and to do well and to help the team and to give my all, my heart for this great club.

“I think that’s everyone’s goal who plays in the team for Manchester.”