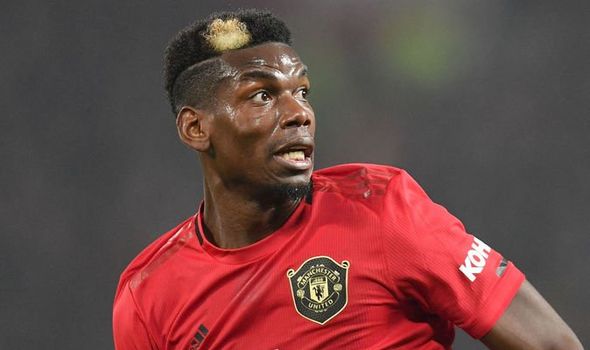 L’Equipe says both men are agreed that Pogba must move to Real Madrid in the coming months.

It’s suggested Real will seek to open formal negotiations with United over a fee for the midfielder.

A year on after being quoted €180-200m for Pogba, Real are now expecting to cough up €70-80m to bring the player to Spain for next season.