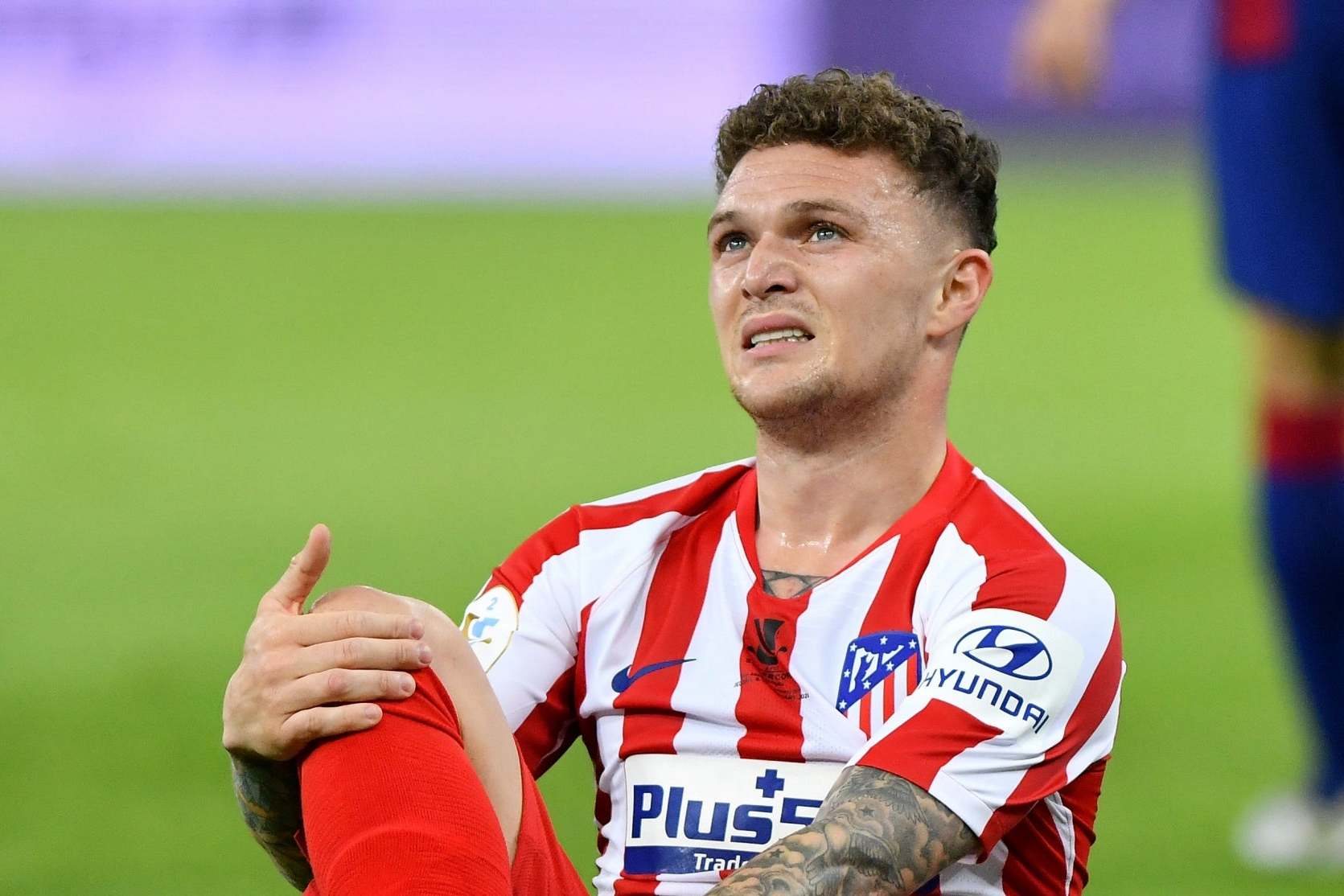 England international Kieran Trippier has been charged with misconduct in relation to alleged breaches of The FA’s betting rules.

The Atletico Madrid full-back has until May 18 to respond to the charge which is in relation to a breach which took place in the period of July 2019 – the same month he left Tottenham for the Spanish giants.

The FA said in a statement: “Kieran Trippier has been charged with misconduct in relation to alleged breaches of The FA’s Betting Rules, specifically in relation to Rule E8(1)(a)(ii) and Rule E8(1)(b), during the period of July 2019.”

The 30-year-old has strongly denied the alleged breaches. He wrote in a statement: “I have fully complied with the FA’s investigation over the past several months on a voluntary basis and will continue to do so.

“I want to make it clear that while a professional footballer, I have at no stage placed any football related bets or received any financial benefit from others betting.”


Clarifying those rules, the governing body said Rule E8(1)(a) states that “a participant shall not bet, either directly or indirectly, or instruct, permit, cause or enable any person to bet on – (i) the result, progress, conduct or any other aspect of, or occurrence in or in connection with, a football match or competition; or (ii) any other matter concerning or related to football anywhere in the world, including, for example and without limitation, the transfer of players, employment of managers, team selection or disciplinary matters.”

Rule E8(1)(b) in the FA’s betting rules relates to “where a participant provides to any other person any information relating to football which the participant has obtained by virtue of his or her position within the game and which is not publicly available at that time, the participant shall be in breach of this Rule where any of that information is used by that other person for, or in relation to, betting.”