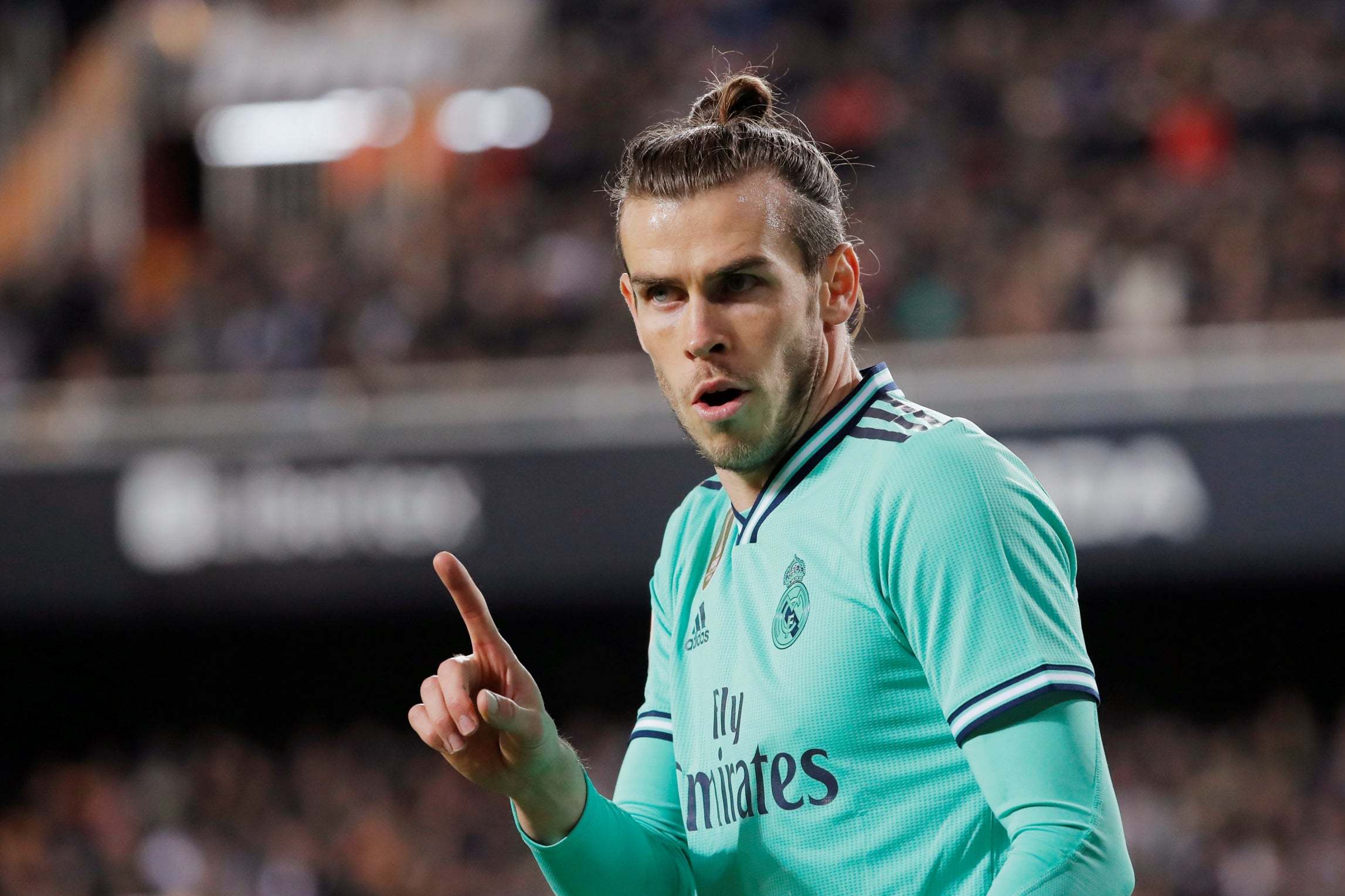 Real Madrid winger Gareth Bale has expressed an interest in moving to Major League Soccer (MLS) in the United States.

The Welshman is under contract at the Santiago Bernabeu until 2022, but almost left the club last summer and will be on the market again this year after falling out of favour under coach Zinedine Zidane in recent months.

“I really like the league,” Bale said on the Hat-Trick podcast presented by the ICC (International Champions Cup) when asked his opinion on MLS.

“I think it’s grown so much over the years. When we come over and play them in pre-season, the games are difficult, the standard is getting a lot better.

“I think it’s a league that’s on the up and still rising. I think a lot more players want to come over to America now and play.