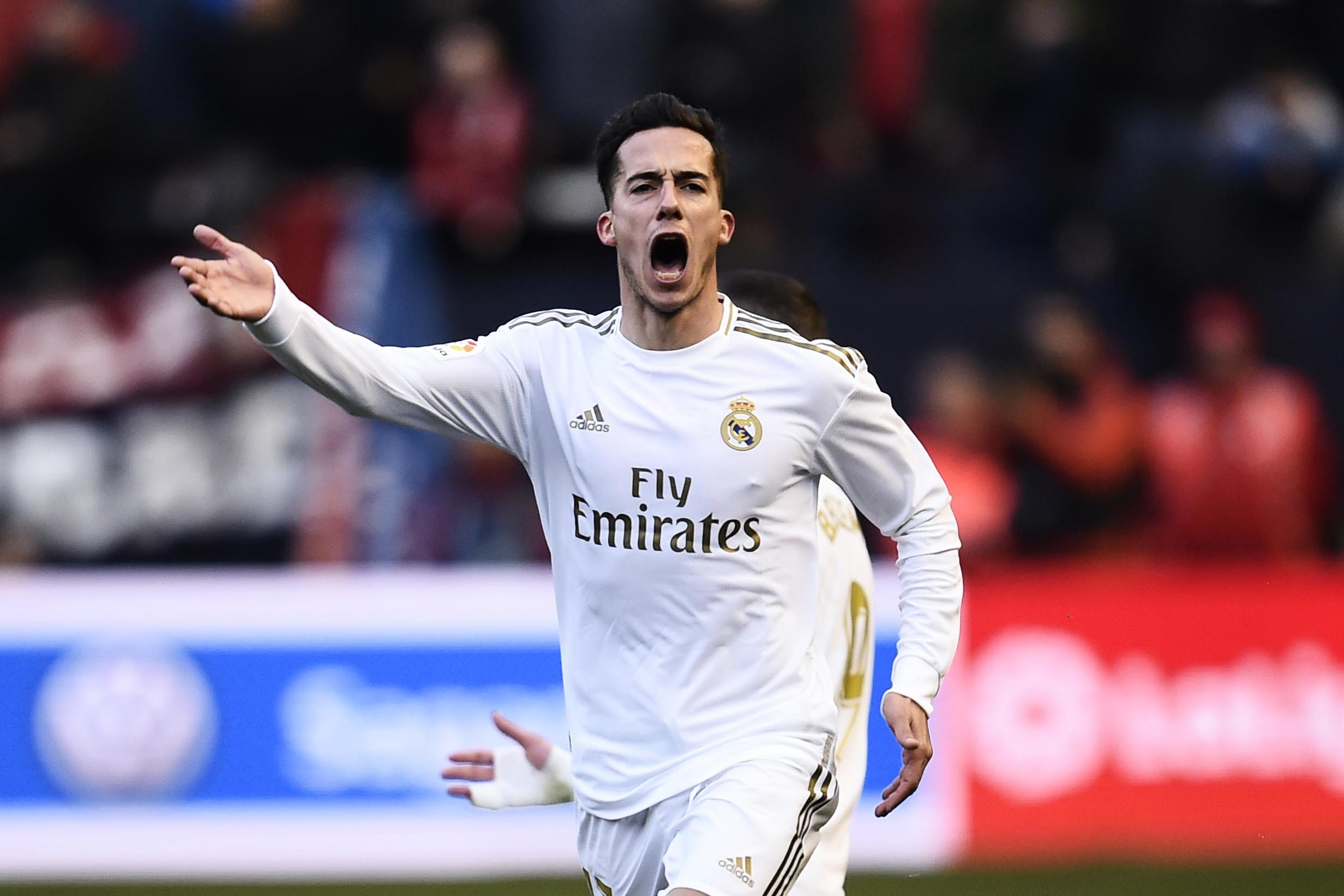 Real Madrid winger Lucas Vazquez admits the prospect of playing in the Premier League is “very attractive” amid speculation linking him with Chelsea.

The 28-year-old has been part of a four Champions League-winning sides and insists he wants to finish his career at the Santiago Bernabeu.

But he has refused to rule out a move to England, revealing he is taking English lessons to boost his linguistic skills if a team comes in for him.

“The dream is to retire at Madrid but in football, you don’t know,” Vazquez told The Guardian.

“When I was little, I always watched the Premier League with my brother. It was, it is, very attractive: a nice football to play, one that could fit my characteristics and personality well.”

While links with Chelsea are purely speculative at this stage, Standard Sport understands that the Blues are keen to bolster their forward line.

Frank Lampard was unsuccessful in his attempts to sign Edinson Cavani and Dries Mertens in January, but maintain interest in RB Leipzig striker Timo Werner.

Additionally, Lyon striker Mousa Dembele – another player targeted during the last window – is also on the club’s shortlist with Chelsea long-time admirers of the former Fulham and Celtic forward.

Real Madrid’s Champions League draw is filled with danger… but nobody...