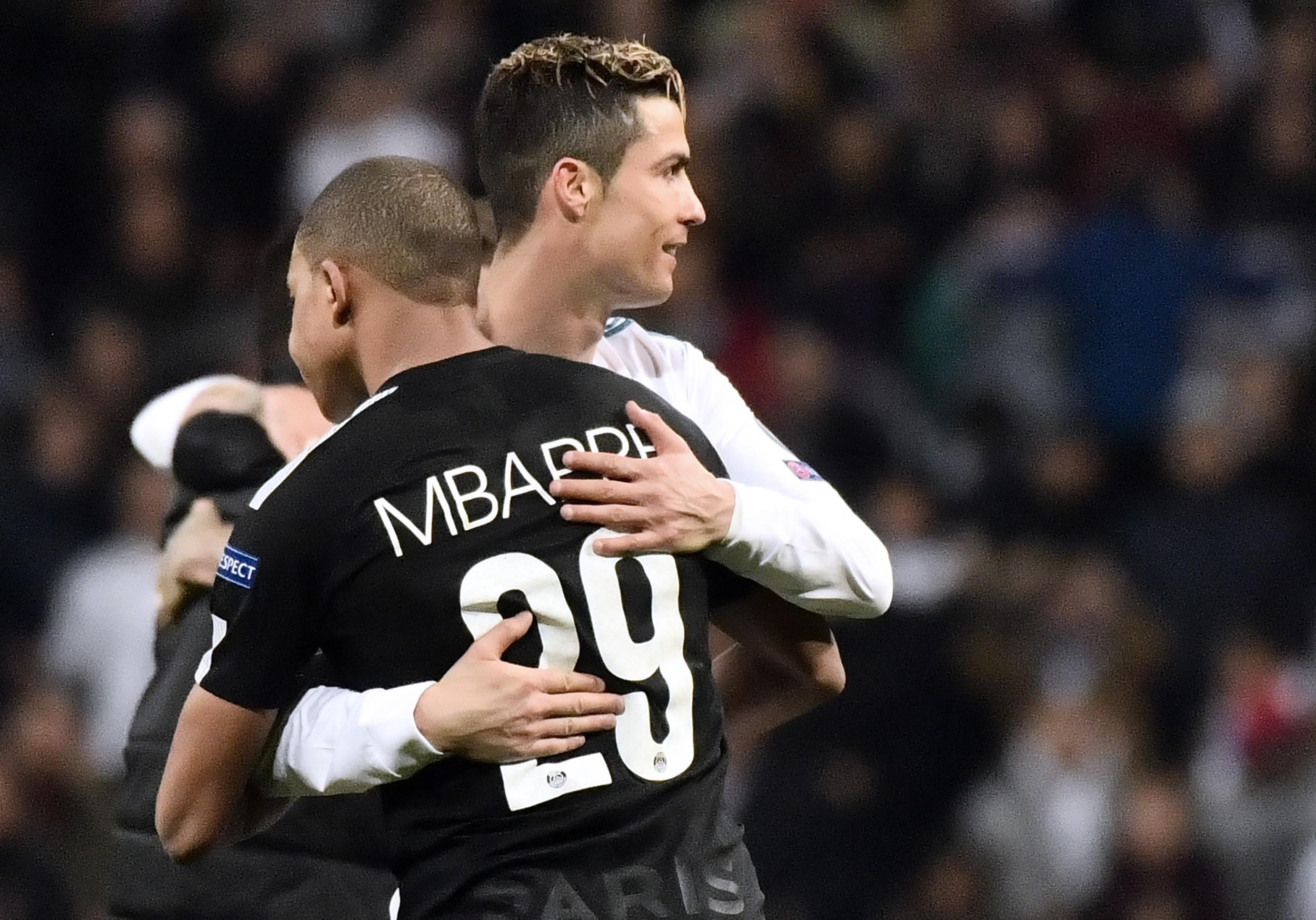 Los Blancos have found goals rather more difficult to come by since Ronaldo, who scored 450 times in nine seasons at the Santiago Bernabeu, left to join Juventus in the summer of 2018.

It is no secret that PSG’s young French forward is admired by Real as a long-term replacement for the Portuguese and Cannavaro told AS: “Madrid need people like Mbappe, young players who can follow Cristiano’s path.

“It’s normal that Madrid want him, but you must not forget that PSG’s owners don’t need money. They are ambitious and want to win the Champions League.”

According to some sources, negotiations between Madrid and the Parisians’ Qatari owners for the World Cup winner had been advanced prior to the shutdown due to coronavirus, but Mbappe recently tweeted to say that he missed his current club.

“I think it will be difficult, very difficult,” Cannavaro said. “The PSG president is not the type to not want to win, I know them well. Before they let him leave, they will fight a lot.”