There may be a global pandemic going on, but it doesn’t seem like that’s going to slow down Real Madrid in the transfer market this summer.

Casemiro has renewed his contract with Real Madrid. The renewal will be made official at the end of the season. [cope] pic.twitter.com/7eNofdaIf2

Los Blancos aren’t just looking outside the club though. They’re also looking to clean out the deadwood in the squad – and secure the players they value most.

Of of those names without doubt, is that of Casemiro, who has emerged as an important player for Zinedine Zidane through his two reigns as manager.

Mundo Deportivo today write that the midfielder’s contract renovation has been “closed” and that they have today agreed all the terms of his extension. 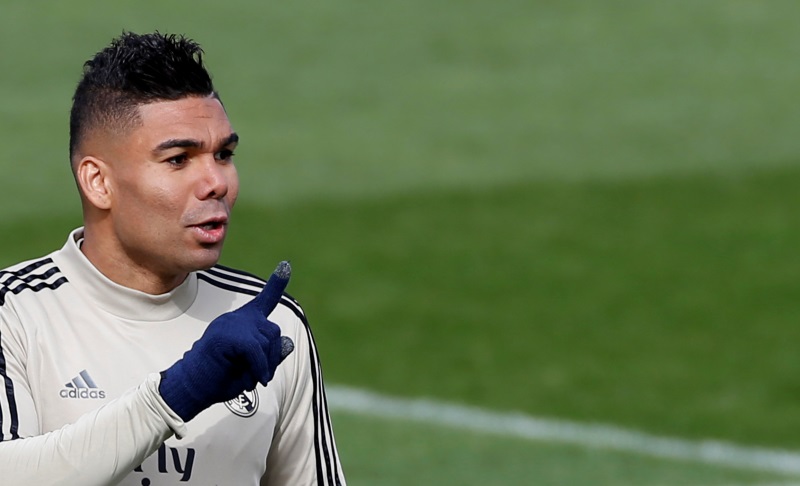 That will be a massive boost for the club, with the players now back in training and preparing to play out the rest of this season – should all go to plan – starting next month.

Since his return to the club in 2015, Casemiro has proved an effective shielding midfielder, and it now sounds like he’s going to be sticking around a few seasons further.

Liverpool to fly youngsters out to Qatar for Fifa Club World...