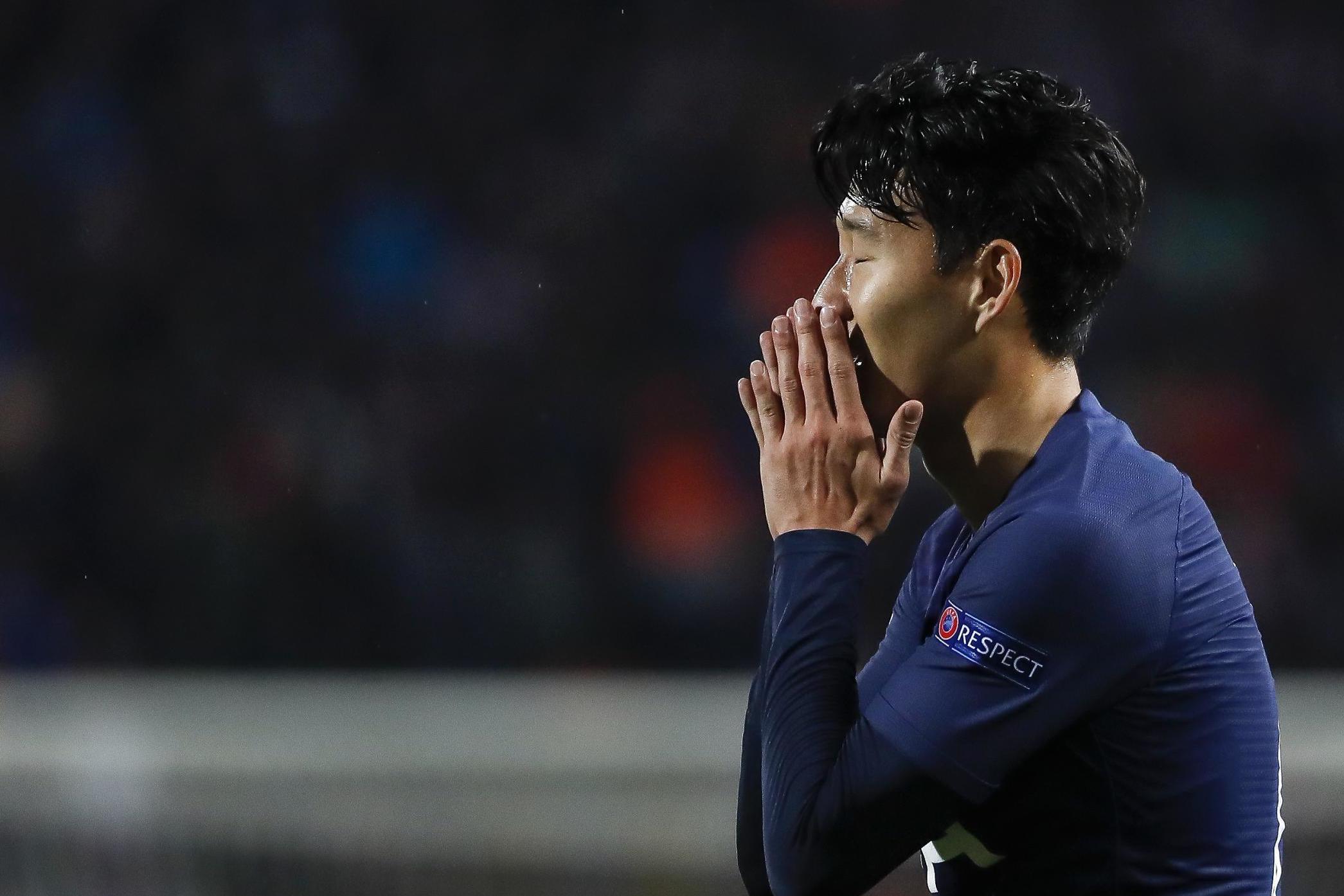 Son Heung-min chose not to celebrate his two goals in Tottenham’s 4-0 Champions League romp at Red Star Belgrade out of respect for Andre Gomes.

It was Son’s tackle against Everton that led to Gomes suffering a broken ankle and the South Korean was left visibly distraught at the extent of the injury.

That made him a doubt for Spurs’ trip to Belgrade, but he will be glad he made it after a second-half brace added to goals from Giovani Lo Celso and Christian Eriksen.

The victory puts Spurs on the brink of qualification to the knockout stages after a first away win since May.

He chose not to celebrate the goals, though, insisting he did not want to disrespect Gomes, who faces a long road back to fitness.

“Of course it has been a really tough few days but I have realised how lucky I am with all the support I have had from the fans and my team-mates,” Son, who has sent Gomes a personal message, said on BT Sport.

“I can say I’m really sorry for the accident and the situation but I had to focus for the team and I had to keep going and it was the right response to all the people who have supported me.

“I didn’t want to celebrate because I just want to respect the situation.

“Of course, I still feel really sorry about this situation. It’s been a few tough days.

“I wish Andre Gomes gets well soon and best wishes.”


Boss Mauricio Pochettino added: “I told you, it wasn’t a big issue. It was a problem for everyone, not only for Sonny, for everyone on the pitch.

“We feel very sorry about what happened to Andre, but he moved on quickly. We helped him to move on.

“It was a mix of everything, not only the injury, the red card, how we missed the three points.

“He moved on quick and we helped him to move on and today he scored twice and he helped the team win the three points which was the most important thing.”

It was a big call for boss Pochettino to play him, but he got his reward as Son’s goals helped put Red Star to the sword.

The defeat was Red Star’s biggest ever at home in European competition and the first time they conceded more than one goal in front of their fans in 72 matches.

It was a very positive evening for Spurs as they won away from home for the first time in 183 days and there was a real glimpse of the future as summer signings Tanguy Ndombele, Lo Celso and Ryan Sessegnon were all on the pitch together for the first time.

“I am very pleased,” the Argentinian added. “It is a very difficult place, it was a very good victory, it was fully deserved in the way that we approached it.

“I think it was fantastic, we have to keep going it is only a very, very small step. But it is a step forward.”