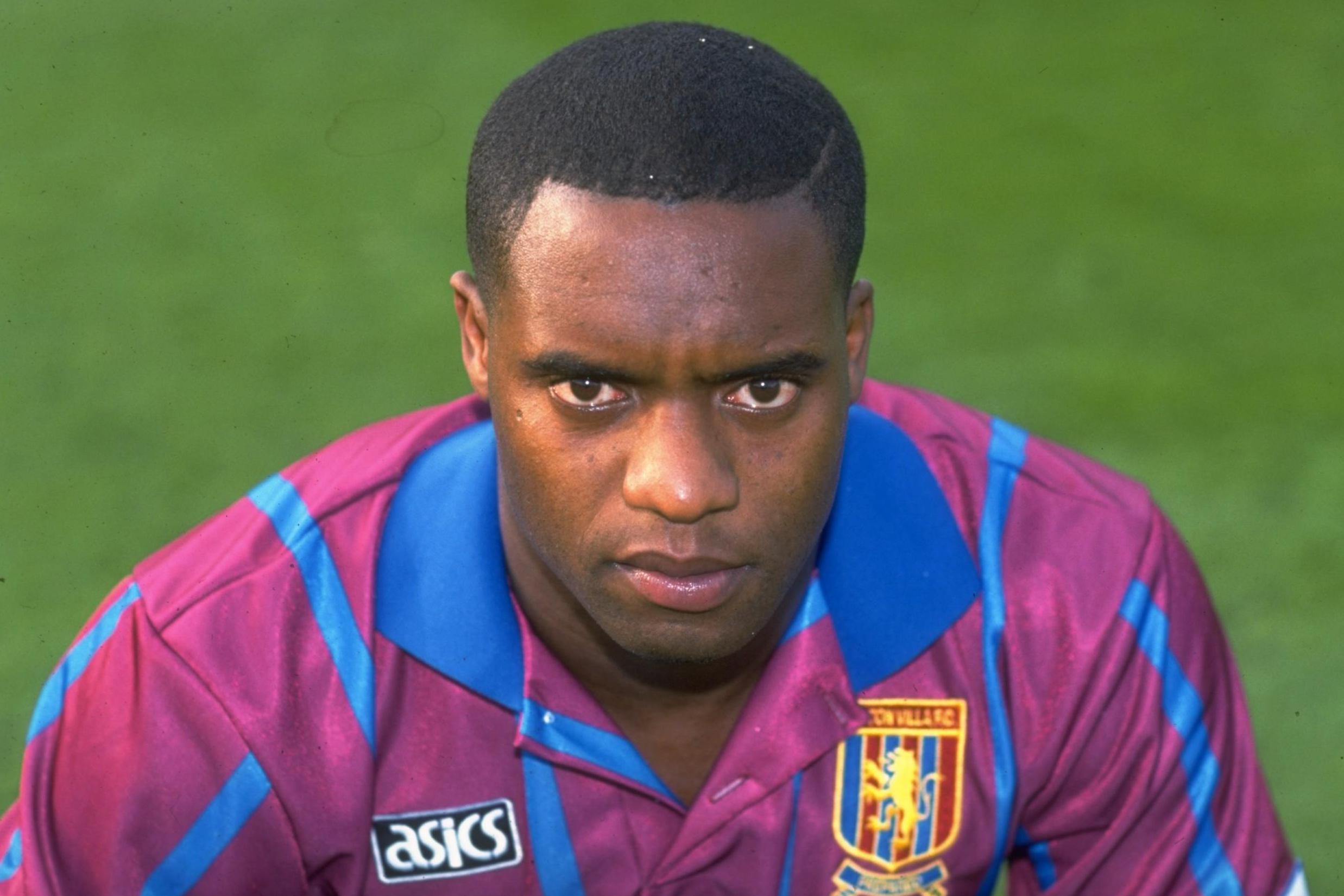 The England B star, who also played for Manchester City, Sheffield Wednesday and Ipswich Town, died after being Tasered near his father’s home in Telford in 2016.

The Crown Prosecution Service announced on Thursday it was charged a West Mercia constable with murder. He has also been charged with manslaughter as an alternate charge.

A second constable has been charged with assault causing actual bodily harm. The pair will appear at Birmingham Crown Court later today.

“This decision was made following a careful review of all the evidence presented to us by the Independent Office for Police Conduct following an investigation.

“Criminal proceedings against the two police officers are now active and they have a right to a fair trial. It is extremely important that there should be no reporting, commentary or sharing of information online which could in any way prejudice these proceedings.”

The CPS has not named either officer, saying that there may be applications in court to supress their identities.

This story is being updated